Once you have had a wonderful dog, a life without one, is a life diminished - Dean Koontz 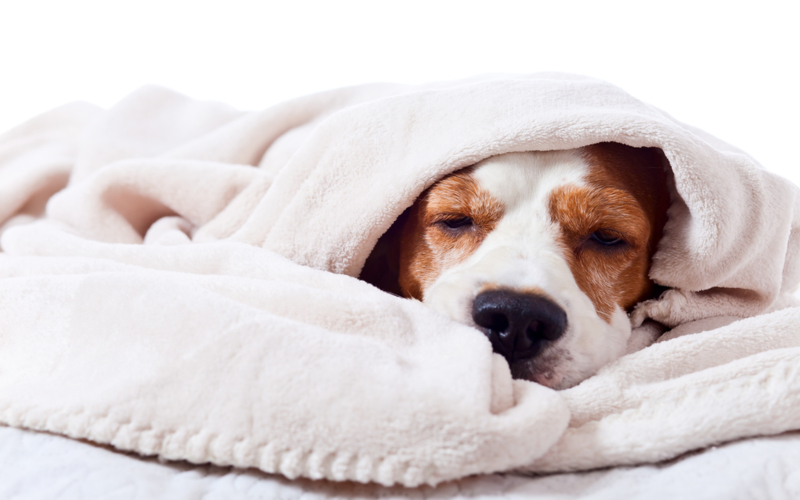 The first signs that something was wrong came in 2000. Gaunt Siberian tigers (Panthera tigris altaica) began wandering through villages and staggered haltingly across roads in Russia’s Far East. They were dazed, hungry and boldly unafraid of humans, extremely odd behavior for this secretive, wary animal.

One of them was a skinny tigress named Galia, an animal that researchers from the Wildlife Conservation Society had outfitted with a satellite collar. After several failed attempts to capture her, she was shot by police. Her three cubs were discovered nearby, dead. She’d been too sick to hunt, and had stumbled into a town to grab a cow, a pig, a dog, any easy prey to feed her starving…

Distemper is a viral disease/infection that affects a whole host of species, such as dogs, wolves, coyotes and foxes. Despite being commonly called Canine Distemper, it also affects animals outwith the canine family, such as raccoons, wild cats, ferrets, pandas, skunks and many more.

Unfortunately, is that some people have become lax in their compliance with vaccinating their young children against measles and/or their pets against CDV. I’d like to sadly present a recent medical case of mine to convince those non-supporting vaccination policy individuals that they are foolishly playing Russian roulette with their loved one’s good health.

As the disease progresses, the discharge from the eyes and nose will thicken, which is one of the symptoms considered to be a trademark of the disease.

The truth is, your dog is very, very lucky to have this vaccine around. The days before the distemper vaccine were pretty scary. The distemper virus was common and cruel—particularly bad years saw the dog population of entire towns taken out!

Fran, a beautiful dog, came down with distemper; even though, she had been vaccinated. She was living with her foster parent’s house when the unimaginable happened. Her ordeal, and, her progress, as she continues to fight to gain strength, is a story of a distemper survivor and the determination of her foster mom to never give up.

A virus that originated in dogs jumped to lions — and no longer requires dogs in order to spread among the big cats. The finding provides a case study of how diseases jump between species and has raised concerns about the role viruses play in extinction threats.

The second leading cause of death of raccoons is distemper (the number one is human intervention). Raccoons are susceptible to infection by both canine and feline distemper which causes the illness and death by two completely different viruses.

‘Saving the lives of our dogs’: the development of canine distemper vaccine in interwar Britain

This paper examines the successful campaign in Britain to develop canine distemper vaccine between 1922 and 1933. The campaign mobilized disparate groups around the common cause of using modern science to save the nation's dogs from a deadly disease.

The first signs that something was wrong came in 2000. Gaunt Siberian tigers (Panthera tigris altaica) began wandering through villages and staggered haltingly across roads in Russia’s Far East. They were dazed, hungry and boldly unafraid of humans, extremely odd behavior for this secretive, wary animal.

Canine distemper: 19 facts you should know when you work in a shelter

Canine distemper is NOT a disease from the past. Outbreaks in shelters occur every year.