Nothing is more beautiful than freedom, and nothing more grotesque than its molestation - Bryant McGill 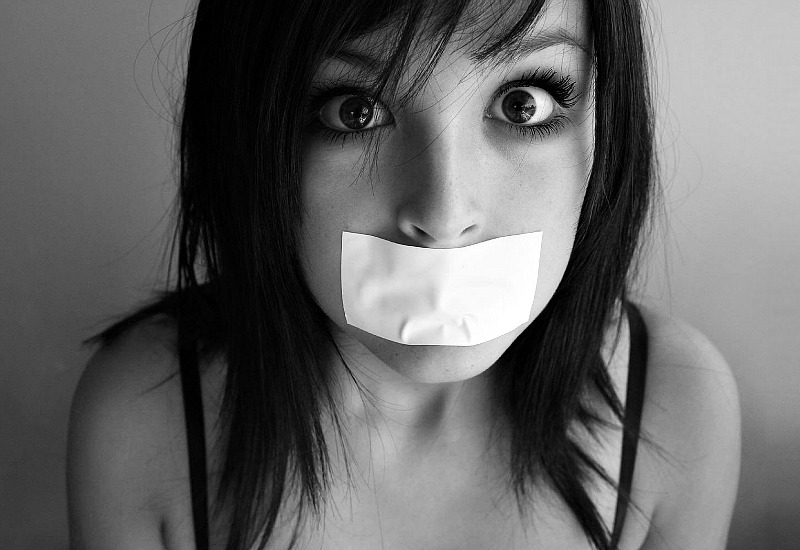 Child sexual abuse is tragic and traumatic for its survivors — and that is where the bulk of the focus should always be.

When a child is sexually abused, it breaks bonds of trust. It is a violation of the sovereignty of the self and one’s zone of physical intimacy. It is an action of developmental exploitation. It is a spiritual act of violence that attacks not only the body but also the mind. It can take decades, or even a lifetime, to recover if recovery is even emotionally available for the survivor.

The Internet Is Overrun With Images of Child Sexual Abuse. What Went Wrong?

Online predators create and share the illegal material, which is increasingly cloaked by technology. Tech companies, the government and the authorities are no match.

Use proper names for body parts, don’t force hugs: how to protect your kids from in-person sexual abuse

New initiatives aim to protect young people when they chat with strangers online, but can the bots get ahead of the bad guys?

We're going to turn now to a story that some listeners might find disturbing. It's about sexual abuse - specifically, among the Amish. That's a traditional Christian group based in rural areas in the Mid and Northwest, which many people might know by their adherence to plain dress and a simple lifestyle.

Pedophilia: A Disorder, Not a Crime

Acknowledging that pedophiles have a mental disorder, and removing the obstacles to their coming forward and seeking help, is not only the right thing to do, but it would also advance efforts to protect children from harm.

Preying on Children: The Emerging Psychology of Pedophiles

Images of child sex abuse have reached a crisis point on the internet, spreading at unprecedented rates in part because tech platforms and law enforcement agencies have failed to keep pace with the problem. But less is understood about the issue underlying it all: What drives people to sexually abuse children?

And why revelations are still emerging today.

The Science of Sex Abuse

Is it right to imprison people for heinous crimes they have not yet committed?

When a child is sexually abused, it breaks bonds of trust. It is a violation of the sovereignty of the self and one’s zone of physical intimacy. It is an action of developmental exploitation. It is a spiritual act of violence that attacks not only the body but also the mind. It can take decades, or even a lifetime, to recover if recovery is even emotionally available for the survivor.

Few people are aware of the true state of the science on child abuse. Instead, most people's beliefs have been shaped by common misconceptions and popular myths about this hidden crime. Societal acceptance of these myths assists sex offenders by silencing victims and encouraging public denial about the true nature of sexual assaults against children.

Stop it Now! believes and acts on the principle that all adults are responsible for protecting the most vulnerable in society. Children can be protected from sexual abuse if adults are aware of how abusers operate, including those who abuse via the Internet. Adults also need to feel confident about what to do if they are worried that abuse might be occurring.

CMRPI conducts research to prevent child sexual abuse and provides information to prevention organizations, agencies, professionals, and families to use to prevent abuse.

Girlthrive Inc. is the only organization to honor teen girls and young women who have survived incest and all sex abuse through thriverships, opportunity and education.

This site is intended to be a resource to survivors of child sexual abuse, and we hope it can be an aid in your recovery.

Most sexual abusers know the child they abuse. They may be family friends, neighbors or babysitters. About one-third of abusers are related to the child. Most abusers are men. If you think a child may have been abused, it's important to report it.