This is a coca leaf. This is not cocaine. This represents the culture of indigenous people of the Andean region - Evo Morales 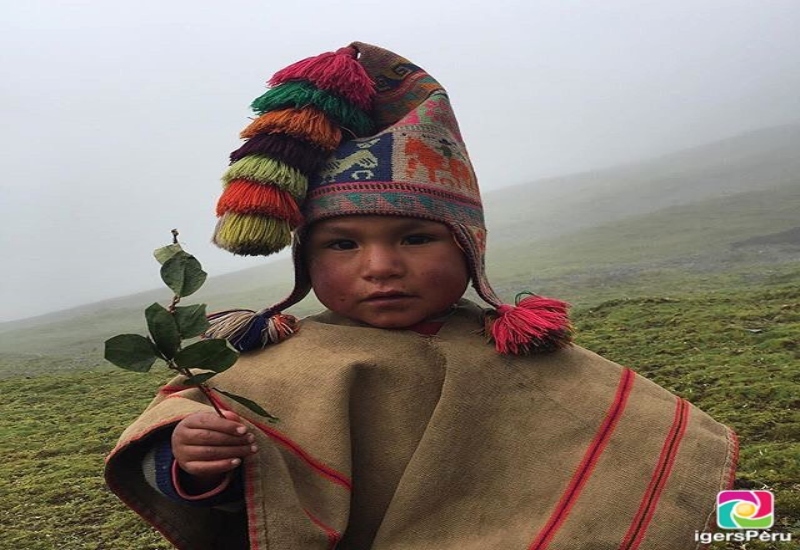 An intro to a seemingly simple leaf that symbolizes the complexities of traditional Andean culture as well as modern politics in a region that is highly spiritual yet rife with violent history. Having spent some time in Southern Peru and Bolivia in rural communities, I’ve been fortunate enough to learn about the leaf and how it symbolizes their rich and dynamic world-vision. As we left the crashing waves of the coast and the rolling sand dunes of the desert, I wanted to introduce the coca leaf to the group, knowing that it would be such an important part of any experience in the high Andes.

Before arriving to Cusco, we made camp at a totally exposed site next to a couple alpine lakes…

Why Coca Leaf, Not Coffee, May Always Be Colombia’s Favourite Cash Crop

Colombia’s current peace process is facing numerous challenges. In a country that has suffered the worst impacts of the international drug war, one main dilemma is this: what to do with rural regions which have specialised in producing coca leaf, the main ingredient in one of the world’s most lucrative products?

Move over Coca-Cola: here comes Bolivia. The Andean nation’s indigenous people have long resented the U.S. beverage company for usurping the name of their sacred coca leaf. Now, they are aiming to take back their heritage. Recently, the government of Evo Morales announced that it would support a plan to produce a coca-based soft drink which would rival its fizzy American counterpart.

History has been unjust to the coca leaf, denying it distribution on a global scale despite its proven value as an energy enhancer, and limiting its potential for widespread use as a healthy alternative to all sorts of chemical stimulants currently available on the world market.

Coca Sek is a Columbian energy drink made from coca leaves and is experiencing significant growth.

Cultivation of Coca, the Leaf Used to Make Cocaine, Soars Anew in Colombia

Let Me Chew My Coca Leaves

Why is Bolivia so concerned with the coca leaf? Because it is an important symbol of the history and identity of the indigenous cultures of the Andes.

The case of the coca leaf

Increased value and acceptance of the coca leaf as a tea could reduce producers' involvement with the drug trade and help bring producing countries such as Bolivia out of the Slump.

The Health and Nutrition Benefits of the Coca Leaf

The coca leaf’s documented ancient uses and those discovered by modern science span a large area of health conditions.

Yes, the coca leaf is a raw ingredient necessary to make cocaine but the two are about as related as a piece of plywood and a house.

6 Health Benefits of the Coca Leaf

When most people hear the word ‘coca’, they associate it with the dangerous street drug, cocaine. In reality, this multipurpose medicinal plant was used by indigenous South Americans for thousands of years before the idea of extracting it into an illegal drug was even conceived. When chewed or consumed in tea, the coca leaf provides an impressive number of tangible health benefits.

The world's most famous seed.