Where in health am I? : Home / Health Cloud / StaynHealthy / Environmental Health / Bioterrorism / Botulism

Terrorism has once again shown it is prepared deliberately to stop at nothing in creating human victims. An end must be put to this. As never before, it is vital to unite forces of the entire world community against terror - Vladimir Putin 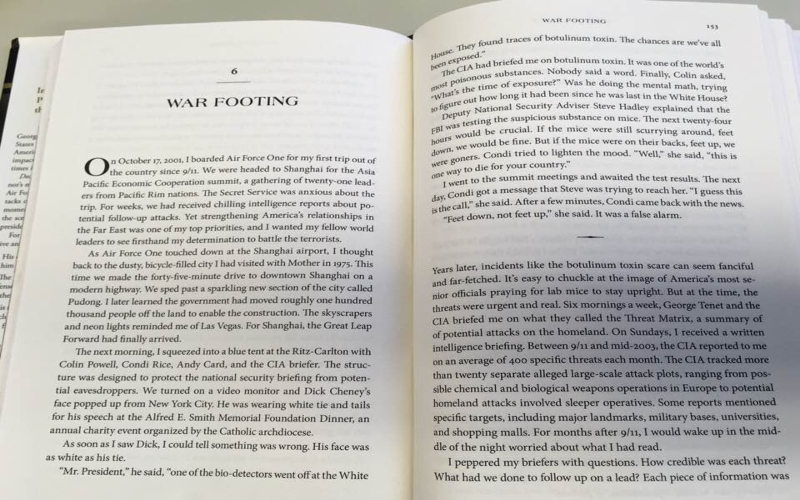 Botulinum toxin, produced by Clostridium botulinum bacteria, is the most potent biological toxin known to exist on Earth. The toxin causes botulism, a severe muscle-paralyzing, potentially fatal disease, characteristics that increase its likelihood as a potential bioweapon.

And while the U.S. government stockpiles antitoxins to treat the known toxin types, if a botulism terrorist attack were unleashed, the problem could get beyond our control rather quickly, experts told Homeland Preparedness News.

As a military or terrorist weapon, botulinum toxin could be disseminated via aerosol or by contamination of water or food supplies, causing widespread casualties. A fascinating aspect of botulinum toxin research in recent years has been development of the most potent toxin into a molecule of significant therapeutic utility. It is the first biological toxin which is licensed for treatment of human diseases.

Since the 9/11 and anthrax letter events in 2001, the possibility of a biological attack on this country by terrorists has become an unfortunate reality. Botulinum toxin has always been on the list of top bioweapon candidate agents, because of its extremely high toxicity: 50–100 times more toxic orally than sodium cyanide.

Bioterrorism and the Food Supply

Devastating crop loss caused by anticrop terrorism is certainly within the realm of possibility, but there are many obstacles to successful implementation. While there are many examples of terrible crop destructions by plant pests, the manipulation of these agents as biological warfare agents to destroy crops on a wide scale by terrorist states or groups faces severe technical challenges.

Could Terrorists Strike with Botulinum Toxin?

Remember also that in addition to the possibility of terrorism and the usual types of botulism — foodborne, wound, and infant — we now have to worry about botulism from therapeutic misadventure. Last year, four people developed clinical botulism allegedly after being injected with a bootleg botox knockoff at a Florida clinic.

It might seem hard to believe that just a few grams of toxin, much of it inactivated by pasteurization, could harm so many people. But that, in the eye of the terrorists, is the beauty of botulism: just one one-millionth of a gram may be enough to poison and eventually kill an adult. It is likely that more than half the people who drink the contaminated milk would succumb.

Got Toxic Milk?: A Rejoinder

Recently, the New York Times published an opinion piece that served as a bioterrorism threat assessment. Entitled "Got Toxic Milk" and written by Stanford University professor Lawrence M. Wein, it made the claim that a single terrorist could contaminate the milk supply with a lethal toxin by following the instructions in a jihadi manual available on the Internet.

Liberties; From Botox to Botulism

After all these finicky years of fighting everyday germs and inevitable mortality with fancy products, Americans are now confronted with the specter of terrorists in crop dusters and hazardous-waste trucks spreading really terrifying, deadly toxins like plague, smallpox, blister agents, nerve gas and botulism.

Black market labs that manufacture the beauty drug Botox could also provide terrorists with the deadly botulinum toxin, officials and security experts warn. U.S. scientists found that a biologist with a master's degree and $2,000 worth of equipment could easily make enough pure toxin to theoretically kill thousands of people...

The History of Bioterrorism: Botulism

The Virtual Biosecurity Center (VBC) is a global multi-organizational initiative spearheaded by the Federation of American Scientists (FAS) committed to countering the threat posed by the development or use of biological weapons and the responsible use of science and technology.

Now, all drugs have biological activity, or they wouldn’t be drugs. But some of them are definitely more active than others, and BTX is at the far end of the scale. To give you the idea, on a mg-per-kilo basis, I believe that its fatal dose is at least five orders of magnitude lower than Sarin nerve gas, a fact that will definitely make an industrial safety director sit down and think about career options. There are quite a few wildly toxic peptides and proteins, since they’ve had plenty of time for evolution to sharpen the spear points, but to the best of my knowledge, botulinum is the winner.

This Chip Can Tell If You've Been Poisoned

“There is a lot of controversy around botulism being used as a bioweapon and my major concern — and why this hasn’t happened is interesting and I’m not sure why, nor do I want it to happen — but I’m concerned that it could be used in the food supply,” said Dr. Eric A. Johnson, professor of bacteriology in the University of Wisconsin-Madison’s (UW-M) Department of Bacteriology.

Despite skepticism that botulinum poison could be concentrated, stabilized, and aerosolized to make an effective military weapon against a specific enemy target, a botulinum attack against civilian targets may prove disturbingly effective. An aerosol release of botulinum toxins from a single point can kill or incapacitate 10% to 0.5 miles downwind of the release.

Botulism is classified as a Category A bioterrorism agent because of its ease of dissemination and high mortality rate. When used as a biological weapon, botulinum toxin is most likely to be dispersed as an aerosol for inhalation, although it could be added to the food or water supply.

A supply of antitoxin against infant botulism is maintained by the California Department of Public Health’s Infant Botulism Treatment and Prevention Program, and a supply of antitoxin against other kinds of botulism is maintained by CDC. The antitoxin is most effective in reducing the severity of symptoms if administered early in the course of the disease. Most patients eventually recover after weeks to months of supportive care.

Latest news on Botulism. Our goal is to prevent illness and death from infectious diseases through epidemiologic research and the rapid translation of scientific information into real-world practical applications and solutions.

To prevent botulism: - Be very careful when canning foods at home - Do not let babies eat honey -Get prompt medical care for infected wounds

Botulinum toxin is a major threat as a bioweapon due to its extreme potency and ability to cause death, its ease of production and transport, and the need for prolonged intensive care among survivors. Botulinum toxin is the most poisonous substance known to man. A single gram of crystalline botulinum toxin, evenly dispersed and inhaled, could kill more than 1 million people. It is 15,000 to 100,000 times more toxic than sarin, the destructive nerve agent used in the Tokyo subway system.