Geothermal is at a groundswell point. And it’s all part of the electrification of the industry - David Logsdon 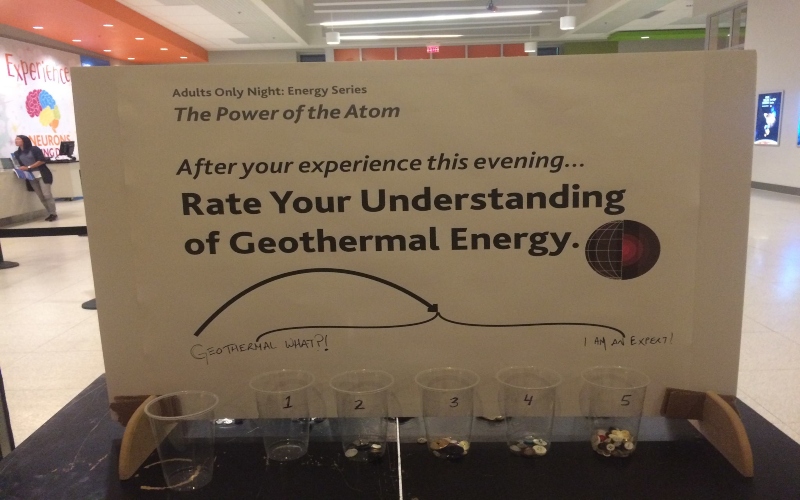 At 2:46 pm local time on Friday, March 11, 2011, Japan was rocked by the largest earthquake ever to strike its shores. The 9.1-magnitude quake triggered a devastating tsunami that killed more than 15,000 people. It also took out the backup emergency generators that cooled the reactors at the Fukushima Daiichi nuclear power plant complex, causing a series of catastrophic meltdowns.

Geothermal energy is poised for a big breakout

“An engineering problem that, when solved, solves energy.”

Thanks to temporary bans on new natural gas hookups in parts of New York, the market for single-family geothermal energy systems, which use underground pipes to harness the earth’s energy for heating and cooling buildings, is finally starting to make some inroads.

How Important is Geothermal Power in the World’s Shift to Clean Energy?

What is geothermal energy and how important will it be in the clean energy transition? Engineers around the world are developing new methods of tapping into the Earth’s limitless underground supplies of heat and steam. What are the advantages and disadvantages of geothermal, where is it being used and what are the barriers to its mass-scale use?

The Earth itself could provide carbon-free heat for buildings

The world needs clean heat, and geothermal energy has it.

As a relatively clean and sustainable alternative to traditional sources of energy, geothermal energy plays an important role in gaining independence from non-renewable resources like coal and oil. Not only is geothermal energy incredibly abundant, it is extremely cost effective when compared to other popular forms of renewable energy.

Though fossil fuels have been the predominant form of energy for society for much of history, awareness about their scarcity and their associated environmental damage has motivated scientists and engineers to pursue alternate forms of energy. Geothermal energy is one form of alternative energy and it uses the energy within the Earth to create power and heat homes.

Well basically, with the power system, what you're doing is you're finding the spot in the ground that has hot rocks and water and then you're drilling down into it and just bringing up steam which you use to run a power plant.

Heat from the earth can be used as an energy source in many ways, from large and complex power stations to small and relatively simple pumping systems. This heat energy, known as geothermal energy, can be found almost anywhere—as far away as remote deep wells in Indonesia and as close as the dirt in our backyards.

Pros and Cons of Geothermal Energy

Geothermal electricity generation might not have the high-tech flashiness of solar, or the romance of wind and wave, but it’s the solid, steady workhorse of the renewable energy race. The never-flagging heat lurking at various depths below the Earth’s surface is tapped to produce steam that is used to drive turbines and generate electricity. This heat can also be used more directly to warm spaces or swimming pools, but sustainable electricity generation is the goal that most have in their sights.

Humankind has discovered several renewable energy sources that have vast applications. We use solar panels to harness the power of the sun, wind turbines to capture wind, and tidal lagoons to leverage the force of waves, but we have yet to fully utilize the heat of the Earth.

The next generation of geothermal plants will unlock more of Earth's bountiful, underground energy and could allow the technology to finally fulfil its promise.