PKU is famous in part because it is widely seen as a victory for scientific medicine - Jeffrey P Brosco MD and Diane B. Paul PhD 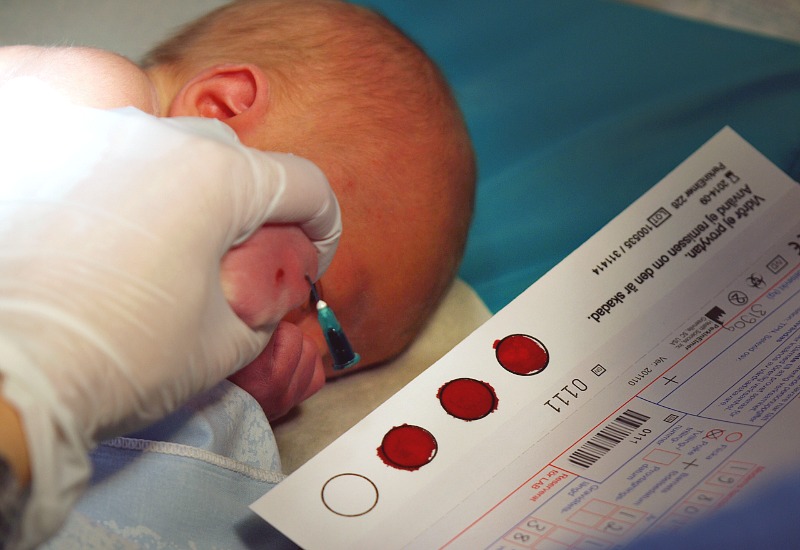 The Political History of PKU: Reflections on 50 Years of Newborn Screening

Phenylketonuria, or PKU as it is more familiarly known, is a rare disorder, affecting only ∼1 in 15 000 people. In the United States, for example, ∼275 infants will be born with the disease each year.1 Thus in a lifetime of practice most pediatricians will not encounter a single case. Yet probably every pediatrician in the industrialized world has learned about PKU during medical school, many parents vividly remember the heel-stick test for their newborn, and scientists interested in genetics and metabolism say that they hope to “find another PKU.” Why has such a rare condition garnered so much attention?

The Tests That Babies Need

Fifty years ago, a revolution began in neonatal care that has preserved the physical and mental health, and often the lives, of thousands of babies: screening of newborns for inherited and congenital disorders. On Oct. 15, 1963, the first law requiring that all newborns be screened for phenylketonuria, or PKU, took effect in Massachusetts.

The National PKU Alliance works to improve the lives of families and individuals associated with PKU through research, support, education and advocacy, while ultimately seeking a cure.

The NSPKU actively promotes the care and treatment for those with PKU and works closely with medical professionals in the UK.

To Promote Awareness of PKU: •by providing information and support to individuals affected by PKU and their families; •Facilitating interaction between individuals with PKU, families and health care providers; •Supporting research into the treatment of PKU, including fundraising for the purpose of research into the treatment of PKU; •Lobbying Government bodies where appropriate;

National PKU News is dedicated to providing up-to-date, accurate news and information to families and professionals dealing with phenylketonuria (PKU).

It is our desire for this Foundation to serve as a central, national fundraising organization with the express purpose of helping those effected with Phenylketonuria (PKU). This rare genetic disorder does not yet have a campaign platform from which to raise funds and collect donations on a national level, and that is an important gap The PKU Foundation would like to fulfill.