Cancer didn't bring me to my knees, it brought me to my feet - Michael Douglas 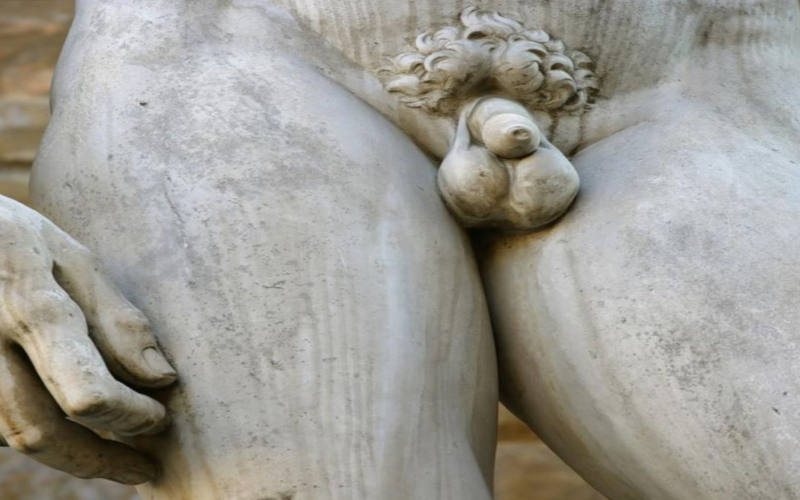 The rare condition of penile cancer

An old man was referred from a peripheral health facility to Muhimbili National Hospital (MNH). That was two years ago when I was serving as an intern doctor at the national referral hospital.

The chap, who was in his 60s, was complaining of a nagging sore on his penis. It had been bleeding from under the foreskin, with a foul smell and changes in colour.

He was in great dismay because of what he was experiencing. But what scared him most was his foreskin. It was becoming thicker and thicker and difficult to retract—at that time; it looked like everything fared badly for him.

After taking his history and performing physical examination, I elicited all signs and symptoms--all…

A Contemporary Review of HPV and Penile Cancer

Due to its rarity, penile cancer is an understudied cancer; therefore, robust level 1 evidence that can drive treatment guidelines is lacking.

Can Penile Cancer Be Prevented?

The large variations in penile cancer rates throughout the world strongly suggest that many penile cancers can be prevented.

One Painter's Battle Against Penile Cancer

In this interview posted on AlterNet, John D Edwards talks with great candor and humor about his battle with penile cancer. As an artist, he was able to find solace through his paintings, and after treatment he documented his experience on his website, the provocatively titled 'How Cancer Saved My Life' (also the name of his new book).

The first US penis transplant is part of a new wave of transplants to improve, but not save, lives

The 15-hour operation is part of a new wave of transplant surgeries — along with uterus and face transplants — that don't involve vital organs but could significantly improve quality of life and return potential lost in an accident, disease, or birth defect.

What Are the Risk Factors for Penile Cancer?

The biggest obstacle to early diagnosis is the delay in seeking medical care. Most men are reluctant to discuss any changes to the penis with health care providers.

Penile cancer is uncommon, but, when it is diagnosed, you’ll find it psychologically devastating inside the patient and often presents challenging on top of the urologist.

The rare condition of penile cancer

An old man was referred from a peripheral health facility to Muhimbili National Hospital (MNH). That was two years ago when I was serving as an intern doctor at the national referral hospital. The chap, who was in his 60s, was complaining of a nagging sore on his penis. It had been bleeding from under the foreskin, with a foul smell and changes in colour.

If you have penile cancer or are close to someone who does, knowing what to expect can help you cope. Here you can find out all about penile cancer, including risk factors, symptoms, how it is found, and how it is treated.

Most often, the first sign of penile cancer is a change in the skin of the penis. This is most likely to be on the glans (tip) of the penis or on the foreskin (in uncircumcised men), but it can also be on the shaft.

Penis cancer is uncommon. It usually affects men aged over 65. The most common type is squamous cell cancer.

Treatment for penile cancer depends on the size of the affected area and the rate at which the cancer has spread. For example, in most cases of carcinoma in situ (CIS), where only the skin cells of the penis are affected, treatment usually involves either using a chemotherapy cream or having laser surgery to remove the affected area of skin.

Cancer of the penis is very rare in the western world; there are around 630 cases in the UK each year. It is most often diagnosed in men over the age of 60 years however men in their 30s and 40s can also be affected. It is is usually a slow growing cancer and if caught early before further spread the chances of survival are high and around 70% of men diagnosed with penile cancer will survive the disease.

Penile cancer is rare in the UK. Most cases develop in men over the age of 50. The cause is not clear. There is a good chance of a cure if it is diagnosed and treated at an early stage (as many cases are).

Cancer of the penis is rare in the United States. But, if you are at risk, finding it early is critical. The information here should help you spot this tumor long before it becomes life-threatening.