Shock wave lithotripsy, unlike some of the other surgical approaches we have as urologists, is more of a “black box” - Brian R Matlaga MD 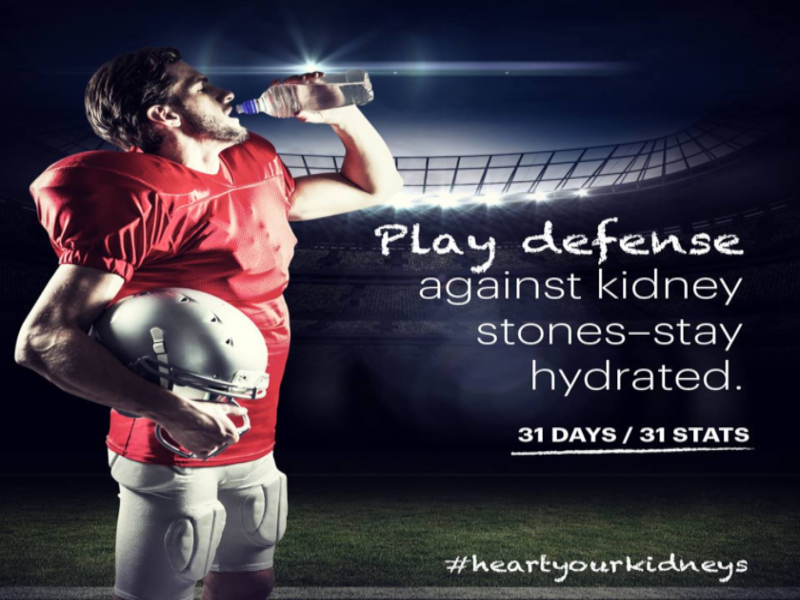 In the treatment of stone disease, the choice between ureteroscopy and shock wave lithotripsy can be difficult and complex...

The decision making is often very challenging because so much of what we try to do now in urology is leverage our understanding of clinical evidence to guide and counsel our patients. With shock wave lithotripsy and ureteroscopy, it’s a complex discussion because the evidence can be conflicting or unresolved in certain scenarios, and there may not be explicit guidelines to advise us. So it’s a decision that you really have to involve the patient with in order to understand their expectations of the outcome and to discuss with them the relative advantages and…

Treatment success was mainly dependent on stone size and treatment modality. URS might be the better treatment option for previously untreated kidney stones 5–20 mm, with similar morbidity but higher stone-free rates and fewer reinterventions than ESWL.

There is limited evidence to suggest that URS is less expensive than SWL. However, due to lack of standardization, studies seem to be contradictory and further randomized studies are needed to address this issue.

What are the Benefits and Harms of Ureteroscopy Compared with Shock-wave Lithotripsy in the Treatment of Upper Ureteral Stones? A Systematic Review.

In this paper, the relative benefits and harms of the two most commonly offered treatment options for urinary stones located in the upper ureter were reviewed. We found that both treatments are safe and effective options that should be offered based on individual patient circumstances and preferences.

Lithotripsy for stones: What to expect

The use of shock waves to pulverize kidney stones into sand-like material significantly increases the risk for diabetes and high blood pressure later in life, according to the longest follow-up study of the popular therapy.

The sound waves, directed by the surgeon on a video-game like screen, will come from many directions and travel through the jelly bag that will be against my lower back to collide at the point of the stone. Voila! No more kidney stone!

An improved method of eliminating the agonizing pellets.

Suffer From Kidney Stones? Riding A Roller Coaster May Help

Today, common medical procedures to remove kidney stones include sending shock waves to the stone to break it up ― a procedure called lithotripsy ― or removal with a long tool. Though those procedures are still the gold standard, Wartinger suggested patients might want to talk to their doctors about riding a roller coaster as a first intervention.

Recent advances in endourology and utilization of shock wave physics in urological stone disease have changed the management of urolithiasis altogether. With the emergence of fine ureteroscopes, intracorporeal lithotripsy with ureterorenoscopy has emerged as treatment of choice for ureteric (especially mid and lower) stones.

In the treatment of stone disease, the choice between ureteroscopy and shock wave lithotripsy can be difficult and complex.

The advantage of this treatment approach is that instruments may not need to be introduced into your body (unless your stone is large, in which case a stent is usually placed at the time of surgery).

The risks of cystoscopy and ureteroscopy include •UTIs •abnormal bleeding •abdominal pain •a burning feeling or pain during urination •injury to the urethra, bladder, or ureters...