Where in health am I? : Home / Health Cloud / StaynHealthy / Supplements / Glutathione

A molecule found in every cell of your body is the police force, the super hero, the regulator, the protector of your health - Glutathione Pathway 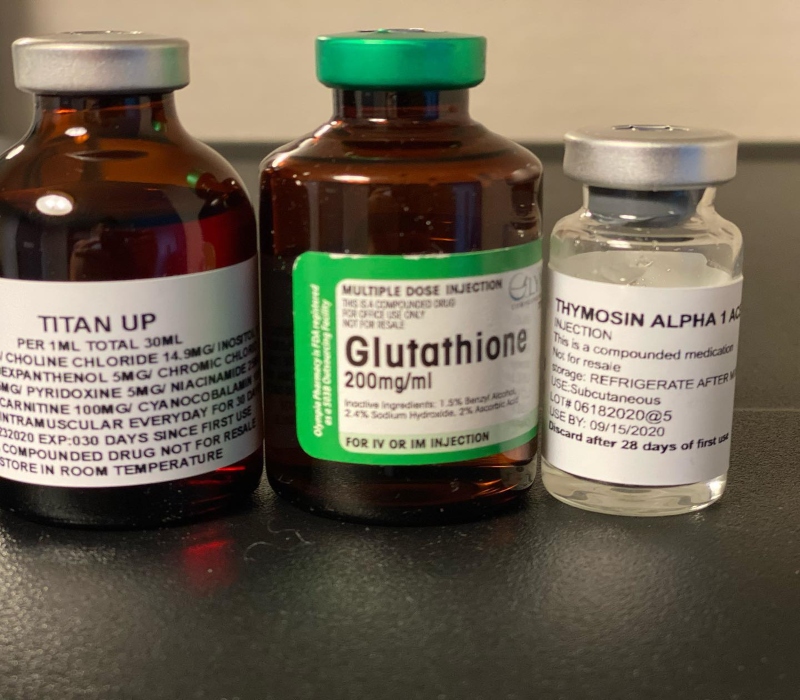 Ask anyone to name an antioxidant and even those with lowest awareness on the subject could mention one or two—perhaps, vitamin C, vitamin E or beta-carotene? Yet, one of the body’s most important protective antioxidants—glutathione (pronounced gloo-tah-thigh-ohne)—is never mentioned, even though it is naturally found in nearly all the cells, tissues and organs in the body.

Glutathione is critical in protecting our cells from damaging effects of oxidative stress and toxins, both contributing factors to many fatal diseases. In fact, glutathione’s function in our bodies is so impactful that scientists refer to it as the “master antioxidant.” So, why is no one talking about this powerful nutrient, or encouraging the public to take vitamins with glutathione as an ingredient?

Science has provided several reasons why glutathione has yet to take hold in our everyday vernacular. First, the body is supposed to produce glutathione in sufficient quantities on its own. Second, there are small amounts of this nutrient in fresh (average of 6.2 mg/100 g) or frozen (average of 8.3 mg/100 g) vegetables-like avocadoes, asparagus, squash, potatoes and okra; fresh fruits—such as oranges, grapefruit, melon, strawberries and peaches; and smaller amounts in meats--(average of 5.4 mg/100 g) like pork chops, veal cutlet and beef steak; so the assumption has been that people can eat to replenish their body stores. And third, it has long been thought that supplementing glutathione orally through vitamin-type intake was ineffective at increasing body stores.

But, new science and circumstances have challenged these long-held beliefs about glutathione. First, we now know that even the healthiest individuals face increased environmental factors and toxins that can combat the positive effects of the body’s natural antioxidants. Things like prescription and over-the-counter medication intake, health conditions, lifestyle, weight gain, increasing age and even time of day can all sap a body’s glutathione stores.

Second, it is critical to eat an abundance of fresh fruits and vegetables to assist your body in replenishing and maintaining adequate levels of glutathione. A healthy diet of fresh fruits and vegetables can be challenging by itself, not to mention that increased prevalence of pesticides, and genetically modified foods, can actually decrease glutathione levels when ingested, versus providing the natural increase that is intended. Finally, a milestone study, published in the European Journal of Nutrition by Dr. John P. Richie, Jr., proves that oral supplementation of glutathione is possible and effective.

Even those in the best of health may be in short supply of glutathione—and thereby missing a critical piece of the body’s natural mechanism for warding off disease. The time has come to bring glutathione into our everyday health conversations. Considering the challenging levels available through the diet alone, it is more important than ever to encourage the public to make this master antioxidant part of their daily health regimens.

Avoid the Knife (and Drugs) With Alternative Therapy

Glutathione and chelation therapies are nutritional, natural approaches to improving health and health conditions. Glutathione is considered “the mother of all antioxidants.” We all have a natural stream of glutathione running through our system, and major trauma and disease will lower this supply.

Essential Glutathione: The Mother of All Antioxidants

It’s the most important molecule you need to stay healthy and prevent disease — yet you’ve probably never heard of it. It’s the secret to prevent aging, cancer, heart disease, dementia and more, and necessary to treat everything from autism to Alzheimer’s disease. There are more than 89,000 medical articles about it — but your doctor doesn’t know how address the epidemic deficiency of this critical life-giving molecule ...

Although the National Institute of Health (NIH) still claims that GSH deficiency is “very rare,” there is growing number of reputable sources that state quite the opposite. (16) Because of its role in preventing and managing disease, I recommend to be proactive and take a common sense approach to boost glutathione levels. Essentially, if you regularly consume these 9 foods and supplements to reach your overall health and wellness goals, you’ll also enjoy the naturally occurring glutathione benefits! It’s a win-win!

The medical community is not especially impressed. “There’s no scientific support that these treatments do anything,” said Lewis S. Nelson, a toxicologist at NYU Langone Medical Center in Manhattan. He believes the placebo effect is at work.

A molecule found in every cell of your body is the police force, the super hero, the regulator, the PROTECTOR of your health. Made up of three amino acids this tri-peptide molecule known as GSH is a combination of cysteine, glutamate and glycine.

This graphic also shows you how many times the various types of GSH have shown up in a pubmed title or the ‘abstract’ portion of a paper discussing a study. There is a great deal of anecdotal evidence, and a lot of stories around the internet that make big promises. There is huge potential in new types of glutathione supplements and we may not even have found the best yet. Thankfully it seems like more studies and research is always being done.

There is an amazing antioxidant that many people are deficient in and that can be easily depleted by our modern lifestyle. It is the tripeptide Glutathione and it is the body’s most potent detoxifying and antioxidant agent.

Why glutathione is important

We all make glutathione in our livers. It also is sold in supplement form. This sulfur-based antioxidant once was used "quietly" at only the most progressive clinics in the country. But today, it's no secret that IV glutathione and special oral supplements can be powerful medicine, even though the compound is natural and sold over the counter.

Glutathione: The Body’s Most Protective Antioxidant And Best Kept Secret

Ask anyone to name an antioxidant and even those with lowest awareness on the subject could mention one or two—perhaps, vitamin C, vitamin E or beta-carotene? Yet, one of the body’s most important protective antioxidants—glutathione (pronounced gloo-tah-thigh-ohne)—is never mentioned.

For years the founders of Glutathione Pathway have been involved in the health industry. Being part of product development and sales means reading… a lot of health information. Eventually you can’t help but make it a part of your life! Glutathione Pathway is here as a resource for easy to understand information about glutathione and how it is part of YOUR pathway to health.

Beauty and wellness at its best. Showing your true beauty one step at a time the Glutathione way.

Glutathione is one of the most powerful of all antioxidants, says "New York Times" bestselling author and family physician Dr. Mark Hyman. A compound made up of the three amino acids glycine, glutamine and cysteine, glutathione is synthesized by your body and occurs naturally in a variety of foods, including avocados.