If you really persevere and keep trying, there’s not a lot you can’t do - Robert Langer 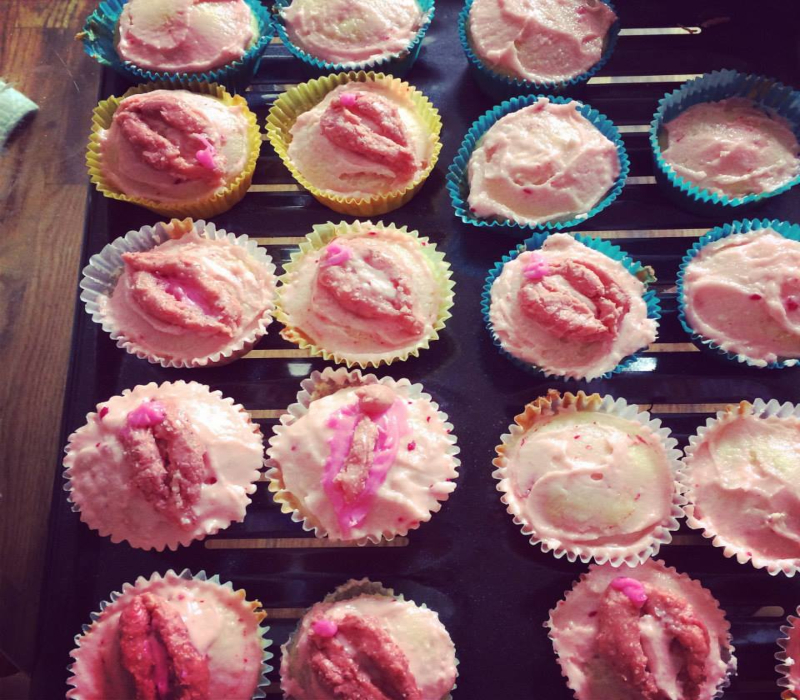 image by: Welcome To My Vagina

Tissue engineered hearts and lungs may be still at the laboratory stage, but replacement vaginas made from the patient's own cells have been around for a while. A paper in the Lancet confirms they continue to work years after surgery.

The four patients in the study had Mayer-Rokitansky-Kuster-Hauser (MRKH) syndrome, which affects women who are genetically and hormonally normal but have an absent or greatly shortened vagina. MRKH may also produce a missing or defective cervix and uterus. Sex is usually painful for women with the condition and more than half a million are affected worldwide.

While we are some way from being able to enable most women with MRKH to conceive, the…

Inside the controversial new surgery to transplant human wombs

Pioneering surgeons have made it possible to transplant a human uterus that can bear children, offering hope to millions of women who never thought they could give birth.

The Next Frontier of Microbiome Transplants May Be the Vagina

There is new research that proposes that the best way to treat a bacterial infection in one woman’s vagina might be to transplant bacteria from another woman’s vagina.

How to relocate a uterus

A womb will nurture a baby regardless of the body that hosts it.

The organs, grown from the patients' own cells, are showing normal functions for the four young women.

Scientists Transplanted Laboratory-Grown Vaginas Into Women Born Without Them

After receiving the organs, which were "hand-sewn into a vagina-like shape," patients reported completely normal function several years later.

Vaginal replacement in the pediatric age group: a 34-year experience of intestinal vaginoplasty in children and young girls

We believe that the preferable technique for vaginal replacement is the use of intestinal conduit. The sigmoid colon is the best intestinal tract to be used owing to its size, location and preserved blood supply. Our experience leads us to believe that the sigmoid segment is the segment of choice, although we consider ileal loop as a good alternative when the sigmoid colon is not available.

Tissue engineered hearts and lungs may be still at the laboratory stage, but replacement vaginas made from the patient's own cells have been around for a while. A paper in the Lancet confirms they continue to work years after surgery.