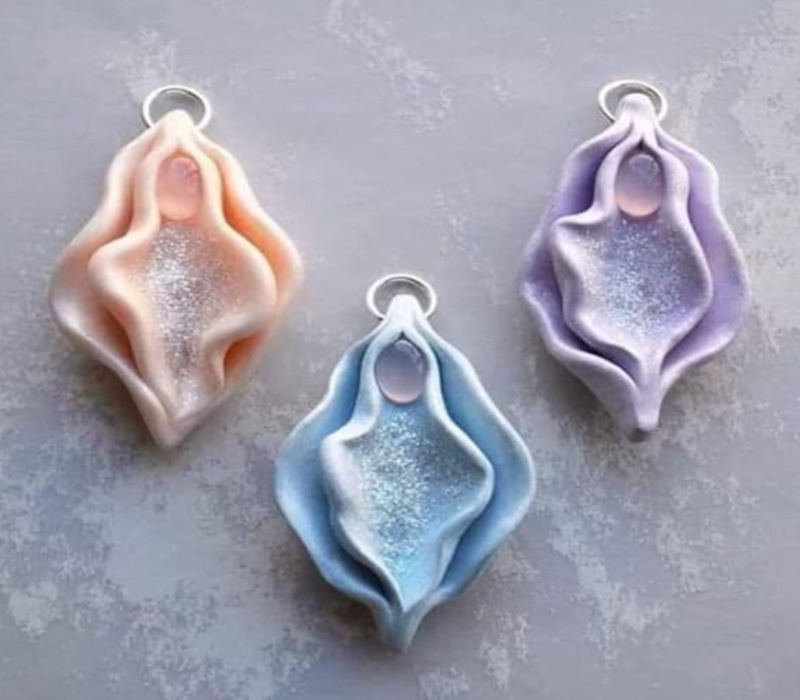 THERE ARE no good doctors. That was the conclusion of a group of women who came together at a women’s liberation conference at Emmanuel College in 1969 to discuss their relationship to their bodies and their medical providers. Calling themselves the “doctors group,” they began meeting regularly to compare notes on their experiences and sift through medical information themselves. The eventual result was the classic women’s health book “Our Bodies, Ourselves,” which aimed to give women empowering, medically accurate information they couldn’t find anywhere else.

Originally a 193-page-pamphlet, it went on to sell more than four million copies and was translated into 31 languages.…

If you’re someone with a vagina, then you’re already very aware of all the products we’re constantly told that we need to keep ourselves fresh and healthy down there, and probiotics are on the list. But do we really need them, and if so, when? Could they do more harm than good? Are they a waste of money or a valuable way to prevent yeast infections? As it turns out, it’s not that straightforward.

Does your vagina really need a probiotic?

The marketing appears to be ahead of the science when it comes to vaginal probiotics.

Guide to vaginal infections: Can they be sexually transmitted? And everything else you need to know

The vagina. A thing of beauty. Of pleasure and of pain. We’re not sure where we’re going with this – but however great the female vulva may be, it ain’t immune to infection.

Here's What Your Vaginal Discharge Means, According To Experts

So while there's stigma abound when it comes to vaginal health (or just vaginas in general), what our vaginal discharge really means can cue us in on a number of things our bodies are likely trying to tell us about our health and wellbeing.

That vaginal discharge: When should you worry?

However, when the discharge changes colour, has an odour or increases in amount or is associated with irritation or other uncomfortable symptoms, it could be an infection.

The Superhero in the Vagina

Can researchers harness the power of protective bacteria to guard against a common infection?

12 facts you never knew about the vagina

Hooray for vaginas. Handy for bringing new people into the world, sexy to look at. And, while they still get treated pretty shoddily in some places (I’m looking at you, Somalia), they still deserve a fanny-fare. So, in celebration, here’s 12 fascinating facts you never know about the vagina.

A plethora of microorganisms are normally observed in the vaginal microflora; however, Gardnerella vaginalis, Candida and Trichomonas are primarily responsible for the majority of vaginal infections in women of reproductive age.

Itching and Burning and Bumps, Oh My! A Guide to Vaginal Issues

As a woman, there will be times when you find yourself with an uncomfortable problem: You can't stop itching "down there." You may find yourself squirming in your seat at work or waking up in the middle of the night scratching yourself. Thankfully, most things that cause this condition are not serious, but you may need a trip to your gynecologist to figure out what is going on.

Your vagina doesn't require cleansing other than normal bathing. Repetitive douching disrupts the normal organisms that reside in the vagina and can actually increase your risk of vaginal infection. Douching won't clear up a vaginal infection.

Why Your Thong May Be Bad For Your Health

It really depends on your propensity for infections, Dr. Rabin says. "If somebody's healthy, there aren't really any dangers," she tells us. "The issue is if you have a predisposition to getting infections, either urinary or vaginal, it may be harder to get rid of it if you're wearing a thong."

In “The Vagina Bible,” Jen Gunter shines a light on age-old myths and wellness fads based in pseudoscience.

The two main infections are caused by either a bacteria (bacterial vaginosis) or by a tiny parasite, known as trichomonas vaginalis.

Many women often mistakenly think they have a "yeast infection" and treat themselves when, in fact, they have a similar vaginal infection that will not respond to self-treatment with over-the-counter yeast medications. A study by the American Social Health Association found that 70% of women self-treated vaginal infections before calling a health care provider. Most often, they incorrectly thought they had a yeast infection when, in fact, it was bacterial vaginosis.

Vulvovaginitis can affect women of all ages and is extremely common. It can be caused by bacteria, yeasts, viruses, and other parasites. Some sexually transmitted infections (STIs) can also cause vulvovaginitis, as can various chemicals found in bubble baths, soaps, and perfumes. Environmental factors such as poor hygiene and allergens may also cause this condition.