The question is not how to get cured, but how to live - Joseph Conrad 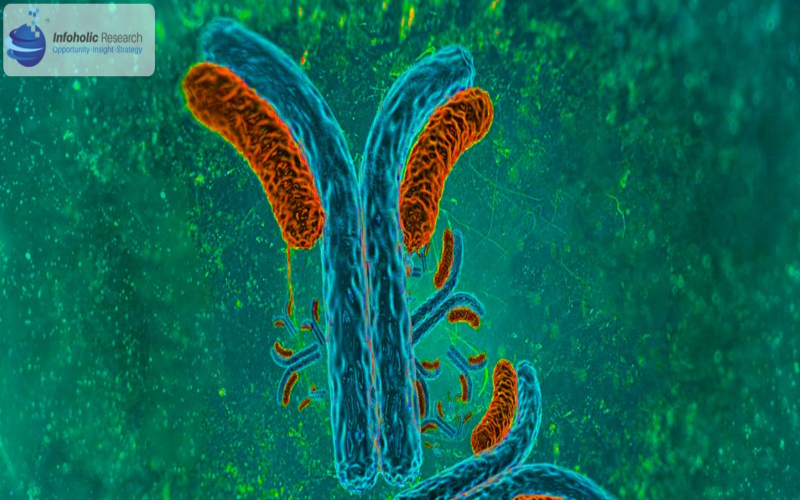 TNF inhibitors are a class of medications that have now been on the market for 20 years and have really revolutionized the management of inflammatory arthritis. These medications are what we call biologics, which means that they are very specifically targeted to 1 part of your immune system and are delivered in a specific way, which is basically through what looks like an antibody into your body. These are medicines that you take as an injection or an infusion.

They’re not pills like you take for a headache. They work in a very unique way. They target the tumor necrosis factor–alpha—TNF-alpha—which is a specific component of your immune system that drives inflammation. It has been…

How to Inhibit TNF-alpha Naturally

TNF-alpha is one of the worst offenders in chronic inflammation. Read on to learn how it works and great natural biohacks to decrease it.

In the old days, most FDA-approved drugs are what we call small molecules: traditional medicines with relatively simple chemical structures. For example, Lipitor (atorvastatin), a best-selling cholesterol-lowering drug, is comprised of 76 atoms, and is exceedingly cheap to manufacture. On the other hand, biologic drugs (or large molecules) like monoclonal antibodies are complex proteins, manufactured in living cells: a costlier process. Humira (adalimumab), the nation’s top drug by revenue, contains 20,067 atoms.

On The Toxicity Of Humira And Other Rheumatoid Arthritis Drugs

All drugs have side effects. This shouldn’t be surprising. After all, biopharmaceutical companies have the extraordinary challenge of discovering and developing a new medicine to treat a particular disease in the young and old, females and males, people of different ethnic backgrounds, etc.

Anti-TNF therapy: past, present and future

While for a century therapeutics has been dominated by small molecules, i.e. organic chemicals of ~400Da absorbable via the gut, this is no longer the case. There are now a plethora of important medicines which are proteins and injectable, which have dramatically improved the therapy of many inflammatory diseases and of cancer.

Anti-TNF-α therapies: they are all the same (aren't they?)

Anecdotal experience in many large centres, including ours has shown that some patients with RA (and other inflammatory autoimmune disorders) may respond to one anti-TNF-α agent but not another in what appears to be an idiosyncratic manner.

Enbrel and the Autoimmune Era

How a banner biotech drug made in Chinese hamster ovary cells is changing disease even as it treats it. An Object Lesson.

If the first anti-TNF fails in RA, what's next?

When methotrexate fails in rheumatoid arthritis, the next-line treatment is usually a Tumor necrosis factor α (TNF-α) inhibitor. But if this treatment fails as well, what's next? Both a second anti-TNF and a non-TNF targeting biologic have been shown to work for some patients.

The Best Selling Drugs of All Time; Humira Joins The Elite

Reflecting in part its later launch – but also its market characteristics as a biologic – Humira is forecast to contribute revenues of around $58 billion between 2013 and 2017, while Enbrel is forecast to contribute $45 billion. Thus Humira will further cement its status as one of the industry’s biggest selling products of all time over the next few years, and given uncertainty both in terms of branded and biosimilar competition, perhaps will catch the peak annual sales level set by Lipitor.

The TNF-inhibitor Biosimilar era is upon us. What is a biosimilar?

With TNF-inhibitor medications, it’s not at all easy to create an identical copy. The molecules are very large and very complex. In addition, they are synthesised in a biological system i.e. reproduced within a cell, and this is a delicate and complicated procedure which can have variability at many different steps. So, other companies have to reverse engineer a version of the original drug. They have not been able to create an identical compound to date. Instead, what is produced is a drug which is “biosimilar” to the original medication.

TNF Inhibitors - What You Need to Know

The first TNF inhibitor, Enbrel, was marketed in 1998. Now, there are several more and we're learning about how well the drugs work and side effects associated with them. TNF inhibitors are very effective for some, but they are not for everyone.

What Happens If Your Anti-TNF Drug Doesn’t Work?

Since the first anti-TNF medicines became available in the late 1990s, newer biologics have been developed that don’t target TNF, but instead block the action of other inflammation-causing proteins.

I ran across a very interesting article about the “next” treatment options for RA patients who either fail to respond to TNF-inhibitor biologics (primary non-responsiveness) or the drug loses its effectiveness (secondary inefficacy where the body may develop antibodies to the drug).

These are medicines that you take as an injection or an infusion. They’re not pills like you take for a headache. They work in a very unique way. They target the tumor necrosis factor–alpha—TNF-alpha—which is a specific component of your immune system that drives inflammation. It has been shown and was shown for years before these drugs were developed that high levels of TNF-alpha were associated with high levels of inflammation in the joints of patients with rheumatoid arthritis, as well as throughout the body.

TNF-alfa (alpha) inhibitors (TNF-alpha) are a group of medicines that suppress the body's natural response to tumor necrosis factor (TNF), a protein produced by white blood cells that is involved in early inflammatory events.

ENBREL has helped improve symptoms for thousands of people with moderate to severe rheumatoid arthritis. It can help relieve joint pain and stiffness. It can also help to reduce fatigue (tiredness). It can also help stop joint damage from getting worse.

HUMIRA is indicated, alone or in combination with methotrexate or other non-biologic DMARDs, for reducing signs and symptoms, inducing major clinical response, inhibiting the progression of structural damage, and improving physical function in adult patients with moderately to severely active rheumatoid arthritis.

STELARA® (ustekinumab) is indicated for the treatment of adult patients with moderate to severe plaque psoriasis who are candidates for phototherapy or systemic therapy.

Biological agents targeting inflammatory cytokines such as tumour necrosis factor alpha (TNF-alpha) have been licensed for a variety of inflammatory conditions, particularly rheumatoid arthritis (RA). They are expensive drugs with a potential for serious toxicity. Selection of patients is therefore an important issue.