PEP is not 100% effective; it can not guarantee that exposure to HIV will not become a case of HIV infection - AIDSInfoNet 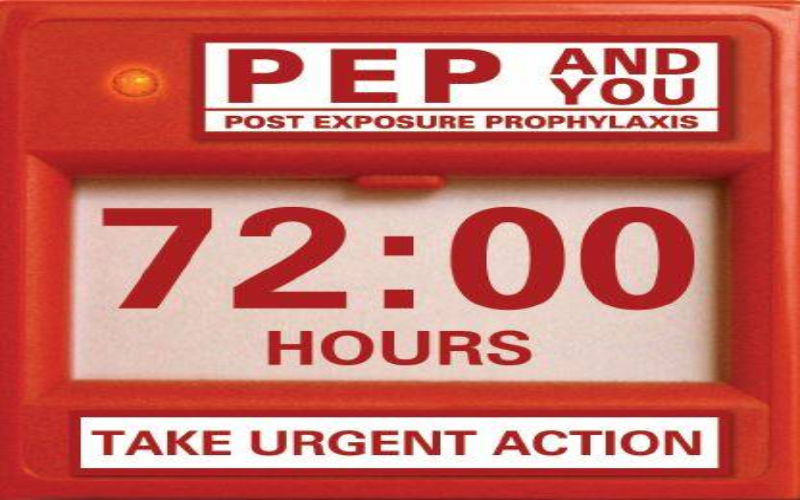 Out one night in early 2012, I met a young, attractive lawyer, and we hooked up. The next day, he called me. He was tall, intriguing, and he had his own place. Within 24 hours of our first…

Starting PEP as soon as possible after a potential HIV exposure is important. Research has shown that PEP has little or no effect in preventing HIV infection if it is started later than 72 hours after HIV exposure.

PEP is generally recommended when an exposure to an HIV positive person has occurred.

Putting a Number on It: The Risk From an Exposure to HIV

Service providers working in HIV prevention are often asked by their patients and clients about the risk of HIV transmission from an exposure to HIV through sex. What do the latest studies tell us about this risk? And how should we interpret and communicate the results?

Can post-exposure prophylaxis (PEP) stop me getting HIV?

Post-exposure prophylaxis (PEP) may stop you developing an HIV infection if you’ve been exposed to the virus. However, it doesn’t always work.

“I just found out that I was with a positive partner yesterday before you,” he said. “We weren’t safe either. I’m not sure I contracted it, or anything, but I’m going on PEP. And you should, too.”

In 2005, the Centers for Disease Control reviewed information on PEP. They concluded that it should also be available for use after HIV exposures that are not work-related. People can be exposed to HIV during unsafe sexual activity, when a condom breaks during sex, or if they share needles for injecting drugs. Infants can be exposed if they drink breast milk from an infected woman.

How much protection does PEP provide from HIV infection? We don’t know. Several studies suggest that anti-HIV drugs can reduce the risk of HIV infection if taken within 72 hours of an exposure to HIV and if taken every day for four weeks. The sooner PEP is started after an exposure, the more likely it is to work. We do know that PEP does not always prevent HIV infection. There are several reports of people becoming infected with HIV despite taking PEP medications.

Post-exposure prophylaxis, or PEP, is a way to prevent HIV infection after a recent possible exposure to the virus.

Most of the evidence for efficacy has been gathered from occupational exposure. The evidence base is growing, although further randomised studies are needed.

PEP should be offered, and initiated as early as possible, for all individuals with an exposure that has the potential for HIV transmission, and ideally within 72 hours. If started soon after exposure, PEP can reduce the risk of HIV infection by over 80%. Adherence to a full 28-day course of ARVs is critical to the effectiveness of the intervention.