Where in health am I? : Home / Health Cloud / Challenges / Infections / Fungal / Coccidioidomycosis 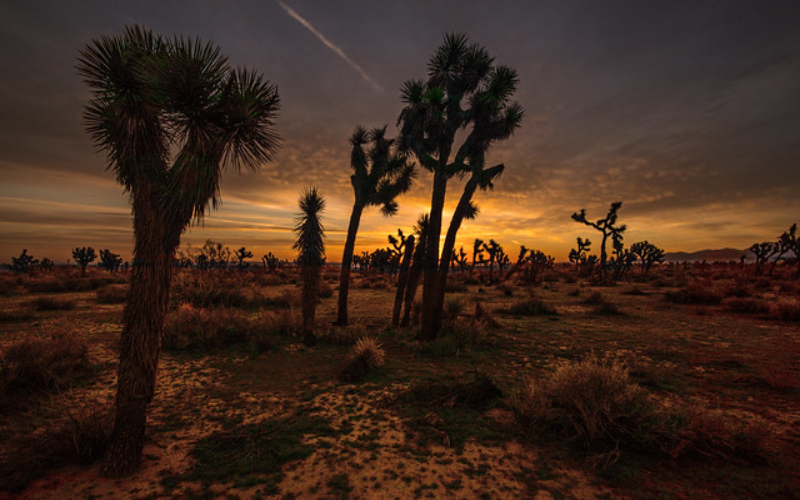 When Pauline moved to Arizona with her husband, the couple was oblivious to the fungal maelstrom engulfing their new subdivision. Construction workers and street sweepers kicked up the desert dust around them—dust that was invisibly laden with the spores of a killer.

The Coccidioides fungus that Pauline inhaled shortly after moving into her Phoenix house commonly resides in soils of the American Southwest. Infection, called coccidioidomycosis, doesn't produce symptoms in many cases. But when it does, the infection—also known as valley fever—can eat away at its victim’s insides, occasionally leading to death.

The debilitating affliction has reached epidemic proportions in…

An Incurable Infection Is on the Rise. A Vaccine Remains Elusive

Despite long-running efforts by UC researchers, there is still no vaccine for valley fever. Valley fever is named for the San Joaquin Valley where the fungus that causes it, Coccidioides immitis, is endemic. In the namesake valley and large swaths of the Southwest, cocci spores reside in the soil, where they can be churned up in dust and carried on the wind, to be breathed in by unsuspecting victims.

Valley Fever, a lung disease born of invasive fungal spores that are carried on clouds of swirling dust, is the best-known medical secret of the American Southwest. The parts of California and Arizona where the fungal spores flourish are once-rural places that are now population magnets, where new construction disturbs the earth and can send spores flying.

Coccidioidomycosis: What a long strange trip it's been

The recorded history of coccidioidomycosis began in 1892 with the report of the illness of Domingo Escurra by Alejandro Posadas followed by a description of the first North American cases by Rixford and Gilchrist. Originally considered a protozoan, William Ophüls determined that Coccidioides was a fungus and that the lungs were the apparent initial site of infection. During the 1930s, both Gifford and Dickson determined that a self-limited illness, Valley Fever, was caused by the same fungus that caused the often fatal coccidioidal granuloma.

Dust storms in the West stir up microscopic spores of the toxic soil-dwelling fungus Coccidioides immitis. The Centers for Disease Control reports a tenfold increase in infections, some of them fatal. With the Southwest drying out and heating up, and development pushing deeper into uninhabited terrain, the range of cocci is likely to increase.

Valley fever: An incurable illness in the dust

There's nothing you can do to mitigate risk, he says. Masks, for example, can't prevent a single spore being breathed in, but increased awareness will mean earlier diagnoses and better health outcomes. The search for a vaccine has been plagued with problems, mainly due to a lack of funds.

A Disease Without a Cure Spreads Quietly in the West

The disease is named for the San Joaquin Valley, a cocci hot spot, where the same soil that produces the state’s agricultural bounty can turn traitorous.

Valley fever can be a very serious disease for some people, McCarty says. It can spread from the lungs to other parts of the body, like the central nervous system, bones or skin. It can be life-altering or even fatal.

Valley fever has been a long-standing health problem for California. Spores can become airborne when soil is disrupted by earthquakes, construction, archeological digs, or even fire.

Valley fever has been around for more than 100 years, and disproportionately affects poor farmworkers. For some, it becomes a lifelong illness, and doctors don't know why.

The scientific term for the disease is coccidioidomycosis, most commonly known as valley fever. Whatever its name, the fungus-caused illness—which can be fatal—is being called a silent epidemic.

For the majority of patients, cocci produces few, if any, symptoms, and often a single infection can produce lifelong immunity. But recent transplants to the Southwest don't have any such immunity, and those transplants with weakened immune systems, as well as the elderly, are the most likely to die from it.

The Coccidioidomycosis Study Group was created in San Francisco, California on July 18, 1956. This group oversees conferences, annual meetings and research studies. Much of the documented knowledge of the pathogenesis, mycology and clinical aspects of Coccidioidomycosis originated from studies performed by this research group.

We love the people, their pets and the wildlife of Kern County and the other areas affected by Valley Fever. It’s our mission to support quality of life for everyone, the young and young at heart, so they can enjoy long healthy lives, despite living in the wake of Valley Fever. Because Valley Fever (coccidioidomycosis) poses a threat to that quality of life, we aim our resources and medical expertise at this disease to help educate the public and defeat Valley Fever one case at a time.

Two-thirds of all U.S. Valley Fever infections are contracted in Arizona even though nationally, Valley Fever is uncommon and considered an orphan disease. The Arizona Board of Regents established the Valley Fever Center for Excellence at the University of Arizona to improve understanding, medical care, and research about this disease.

Sounding the alarm on the Valley Fever epidemic since 2002.

It’s difficult to prevent exposure to Coccidioides in areas where it’s common in the environment, but people who are at higher risk for severe valley fever should try to avoid breathing in large amounts of dust if they’re in these areas.

The infection is rarely fatal in healthy people. Some people with the disease develop pneumonia. In a very small number of cases, the infection spreads to other areas of the body, such as the meninges (membranes around the brain and spinal cord), bones, skin, and other tissues. These serious conditions may occur months after the initial infection.

People are infected by inhaling dust contaminated with Coccidioides; the fungus in not transmitted from person to person. Although most people infected with Coccidioides have no symptoms, if symptoms develop, they usually occur in the lung and initially resemble the flu or pneumonia (cough, fever, malaise, sputum production, and shortness of breath).

A chronic form of this infection can develop 20 or more years after first infection. Lung abscesses can form and rupture, releasing pus (empyema) between the lungs and ribs (pleural space).