I wake up in the morning, I don’t feel very well, my sense of smell and taste go away, I get a sore throat. I call up my doctor and I say, I have Covid and I need a prescription - Dr. Anthony Fauci 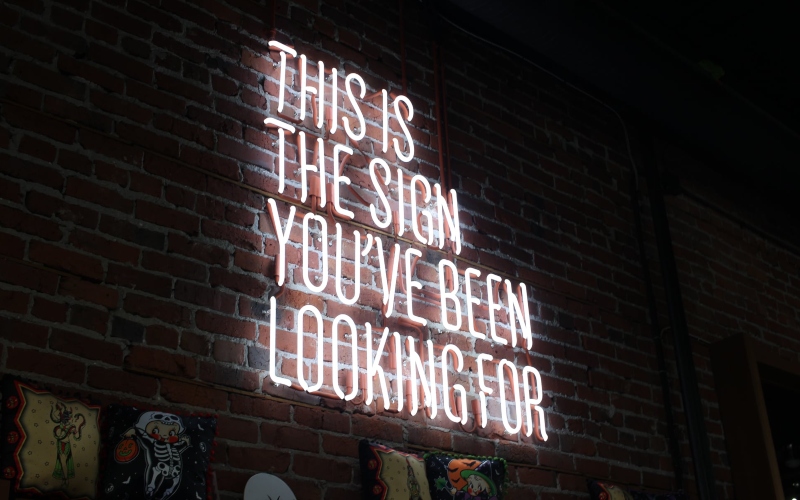 image by: Ideas Of Conscience

A new drug by Merck significantly reduces the risk of hospitalization and death in people who take it early in the course of their COVID-19 illness, according to the interim results of a major study released today. It is the first oral antiviral found to be effective against this coronavirus.

People who took this drug, called molnupiravir—four pills twice a day for five days—within five days of showing symptoms were about half as likely to be hospitalized as those taking the placebo. They were also less likely to die, with eight deaths in the placebo group reported within a month of treatment and none in those who received the medicine.

“Having a pill that would be easy for people to take at home would be terrific. If this was available through a drug store, more people could get it,” says Albert Shaw, an infectious diseases specialist at Yale Medicine in New Haven, Connecticut, who was not involved with the research. All of the antiviral medicines available today, including remdesivir and the monoclonal antibodies, must be administered through an IV in a medical setting. Monoclonal antibodies are much more effective against COVID-19 and cut the risk of hospitalization and death by up to 85 percent, but this treatment costs almost three times as much as molnupiravir.

How the antiviral works

Antiviral drugs are used against many viruses, including for herpes and the flu. These drugs take advantage of the fact that viruses need to replicate inside a person’s cells in order to sicken them. Antivirals stop the replication process so the illness doesn’t progress.

The Merck drug works by introducing RNA-like building blocks into the virus’s genome as it multiplies, which creates numerous mutations, disrupts replication, and kills the virus.

Keeping the virus from multiplying is important because the more it replicates, destroying cell after cell, the sicker a person usually becomes, says Waleed Javaid, an epidemiologist and director of infection prevention and control at Mount Sinai Downtown in New York, who was not involved in the study. Additionally, when enough virus is inside the body the immune system may go into overdrive. “At a certain point the body detects a virus it has never seen and will throw everything against it, like a tank coming at a small target.” he says. This helps the body eliminate the virus but can cause sometimes deadly collateral damage throughout the body in its wake.

The research, which was conducted in numerous sites around the world, was stopped early because the results were so promising, Merck says. The drug was even effective against variants like Delta and Mu. Based on this interim analysis in 775 people, the company plans to submit an application for Emergency Use Authorization (EUA) to the U.S. Food and Drug Administration as well as regulatory bodies in other countries in hopes the drug can be made available. When that will happen is not clear, but the U.S. government has already agreed to purchase 1.7 million courses of treatment at $700 each, Merck notes.

Who can get the drug?

It’s also not known who would ultimately be authorized to take the medicine. The study included only people who were sick and unvaccinated and had at least one risk factor for developing a severe case of COVID-19, says Aaron Weinberg, national director of clinical research at Carbon Health, a for-profit provider of primary and urgent care, and a principal investigator of the study. This includes people who are older than 60, obese, immunocompromised from another condition, or have underlying heart or pulmonary disease, among others.

If the FDA does authorize the drug, it could limit who gets it to people like those in the research, Javaid says.

Although this drug looks promising, it’s a treatment but not a prophylactic like the vaccine. The medicine does not negate the need for unvaccinated people to get their shot, Shaw says. Some people taking the pills still got sick enough to be hospitalized. And while side effects in this study were mild—generally gastrointestinal issues, Weinberg says, and at comparable rates in the treatment and placebo groups—safety issues might emerge when the drug is given more broadly, Shaw says. Meanwhile, hundreds of millions of people have already gotten the vaccines with no major consequences.

Still, the results of this study should be celebrated, Javaid says. “Saving eight lives is huge, as is halving hospitalization,” he says. Perhaps another drug being studied will later prove to be more effective, reducing hospitalization by 80 or even 100 percent, he says. “But this is better than any oral antivirals we have right now, which is none,” he says.

How antiviral pill molnupiravir shot ahead in the COVID drug hunt

The Merck pill, which could become the first oral antiviral COVID treatment, forces the SARS-CoV-2 coronavirus to mutate itself to death.

The announcement that a pill from Merck and partner Ridgeback Biotherapeutics kept Covid patients out of the hospital made headlines and moved stocks late last week. But as is so often true when data are released by press release, there are still many questions left unanswered.

Investors saw Merck’s pill as a pandemic panacea that would sit in everyone’s medicine cabinet, he says, adding, “that’s just not going to be the case with this drug.”

Timing Is Everything for Merck’s COVID Pill

The drug, molnupiravir, is named after Thor’s hammer, Mjölnir. But its power depends on reaching the right people, in the right time frame.

In Phase III trial, the drug smashed hospitalization and death rate by about half.

Merck Stock Up On Molnupiravir, But Don't Get Too Excited

Molnupiravir results are striking for very early treatment, but this doesn't compare with vaccination; the time window for effect is short and the trial was mostly with unvaccinated people.

Merck’s Little Brown Pill Could Transform the Fight Against Covid

Molnupiravir doesn’t stop the virus from replicating, though; instead, the drug introduces errors into the virus’s RNA that are then replicated until it’s defunct.

The pills are effective and relatively cheap, but they are unlikely to be available for everyone with Covid.

Why Merck’s Covid-19 pill molnupiravir could be so important

A drug like molnupiravir (the name is a reference to Thor’s hammer, Mjölnir) could also help compensate for persistent gaps in Covid-19 vaccination coverage, both in the United States and abroad.

How Merck's antiviral pill could change the game for COVID-19

People who took this drug, called molnupiravir—four pills twice a day for five days—within five days of showing symptoms were about half as likely to be hospitalized as those taking the placebo. They were also less likely to die, with eight deaths in the placebo group reported within a month of treatment and none in those who received the medicine.

The drug maker will seek authorization for molnupiravir, the first drug of its kind for Covid. Experts said such pills could be a powerful tool against the virus.