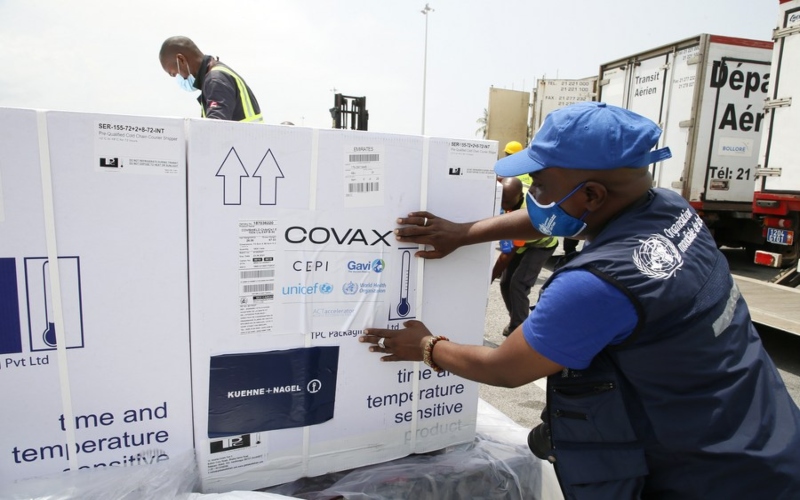 Mass vaccination could bring about economic recovery and resuscitate markets after the devastating effects of lockdown measures taken to mitigate the coronavirus’s spread. Yet vaccine distribution has also thrown a harsh light on the economic inequalities between developed and developing countries—not only but especially the nations of Africa. Richer countries have stockpiled vaccines, and some have procured enough…

Is Covax finally going to vaccinate the world?

The global vaccination initiative has faced setbacks. Could a recent surge in doses foretell a better year ahead?

The US was a world leader in vaccination. What went wrong?

How most of Europe caught up to — and then surpassed — the US in their Covid-19 vaccine drives.

\Our model reveals the true course of the pandemic. Here is what to do next.