Where in health am I? : Home / Health Cloud / Challenges / Cancer / Cancers / Oral Cancer

This is a major issue for the ADA. We’re looking to be leaders on this topic for the public - Marcelo Araujo 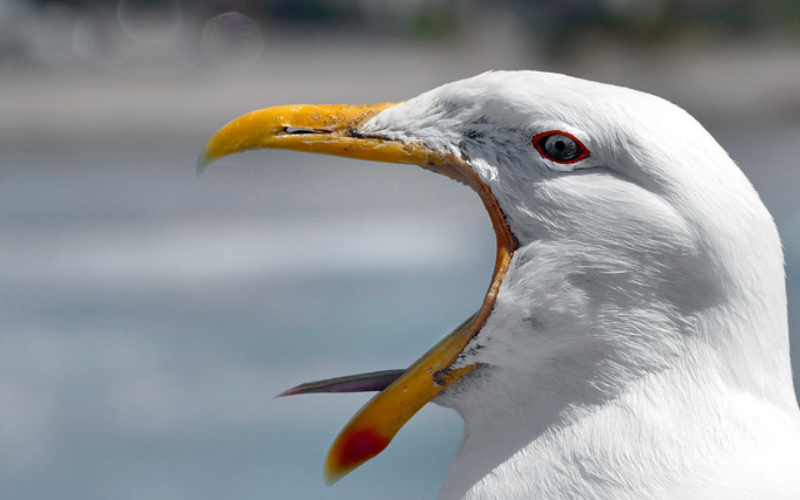 For many years, smoking and drinking were considered the dominant risk factors for cancers of the throat. But on Monday, The Guardian, a British newspaper, reported that the actor Michael Douglas believed that his throat cancer was caused by an infection acquired during oral sex, highlighting a trend that has alarmed many scientists.

Mr. Douglas, 68, had previously speculated that years of smoking and drinking played a role in his disease, and his spokesman later said that although the actor had discussed oral sex’s link to cancer, he did not say it was the cause of his own cancer. But The Guardian quoted Mr. Douglas as saying, “Without wanting to get too specific, this particular…

Their potential to prevent more common STDs has gone largely unrealized. Juliet Richters, a former professor of sexual health at the University of New South Wales, is one of few researchers who have performed quantitative research on dental-dam use

Your Dentist Should Be Asking You About Your Sex Life

It'll make your visit even more uncomfortable, but it needs to happen.

The actor Michael Douglas has done for throat cancer what Rock Hudson did for AIDS and Angelina Jolie did for prophylactic mastectomy. By asserting last week that his cancer was caused by a virus transmitted during oral sex, Mr. Douglas pushed the disease onto the front pages and made millions of Americans worry about it for the first time.

Should You Get Screened for Oral Cancer?

Unlike breast, prostate, or other well-recognized cancers, oral, head, and neck cancers have traditionally received little media attention. That is starting to change with the rise in the number of cases of a type of head and neck cancer linked to human papillomavirus (HPV).

Oral cancers – which include those of the tonsils, mouth and tongue – affect more than 300,000 people globally each year. A person living in Australia has a one in 49 estimated risk of being diagnosed with head and neck cancer by their 85th birthday, which includes oral cancers.

Heavy drinkers face much higher risks of mouth and throat cancer, cancer of the voice box, liver cancer and, to a lesser extent, colorectal cancers, the group cautions.

Oral cancer is straightforward for dentists to detect early on. They can easily identify lesions in the mouth that are precancerous. But for people living in parts of the world with few dentists, these lesions can go undiagnosed until it is too late for effective treatment.

Is Oral Sex to Blame for the Surge in Cancer of the Mouth and Throat?

It's the typical culprit, but other factors, including immune changes, damage from nicotine, and even a genetic disposition, could play a part.

Let’s talk today about something that has been bothering me for awhile. And that’s the fact that it’s very likely that alcohol-based mouthwash (which is almost all of them) is, in all likelihood, something that will increase your risk of getting Oral Cancer.

The lack of a screening test means that a doctor should be seen as soon as symptoms appear: a lump in the neck, a sore throat or ear pain that persists for two weeks, or what Dr. Posner called “the hot potato voice: the way you talk when something is burning the back of your throat.”

The Cancer Screening That Runs on Your Smartphone

A new screening technology makes checking for oral cancer as simple as snapping a photo with your smartphone.

The Oral Cancer Risk You Might Not Know About

Sexually transmitted disease might not be top of mind during a semi-annual dental checkup, but perhaps it should be.

Now, about 70 percent of all throat cancers are caused by HPV, up from roughly 15 percent three decades ago. Patients are now more frequently middle-aged husbands and fathers who are economically well off, nonsmokers and not particularly heavy drinkers. Men are three times more likely to be diagnosed than women with HPV-related throat cancer.

It's been 10 years since I was diagnosed with Head and Neck Squamous Cell Carcinoma... cancer. I started this blog to share the many emotions, fears, experiences and, hopefully, triumphs that I will face throughout this journey. I have two goals for this blog, 1. To gain some degree of personal therapeutic benefit and, 2. To help others who may one day face a similar struggle by detailing the process of diagnosis, treatment and recovery so that they may know what to expect.

Oscan aims to provide a simple scanning tool for the oral cavity that universally integrates with camera phones.

The Mouth Cancer Foundation (MCF) is a charity dedicated to the relief of sickness and the promotion and protection of good health among those suffering or at risk of mouth, throat and other head & neck cancers.

Through increased public and professional awareness, prevention through lifestyle changes, early detection initiatives, education, improved treatment modalities, and sponsorship of research, the Oral Cancer Foundation's mission is to contribute to the reduction of suffering, permanent physical damage and disfigurement, and death caused by this disease.

There have been a limited number of studies evaluating the impact of population-based screening by visual inspection in high-risk individuals (tobacco and/or alcohol consumers) to reduce oral cancer mortality. Further review is needed to assess the efficacy of a population-based oral cancer screening programme in all settings.