Where in health am I? : Home / Health Cloud / Challenges / Drugs & Medications / Barbiturates 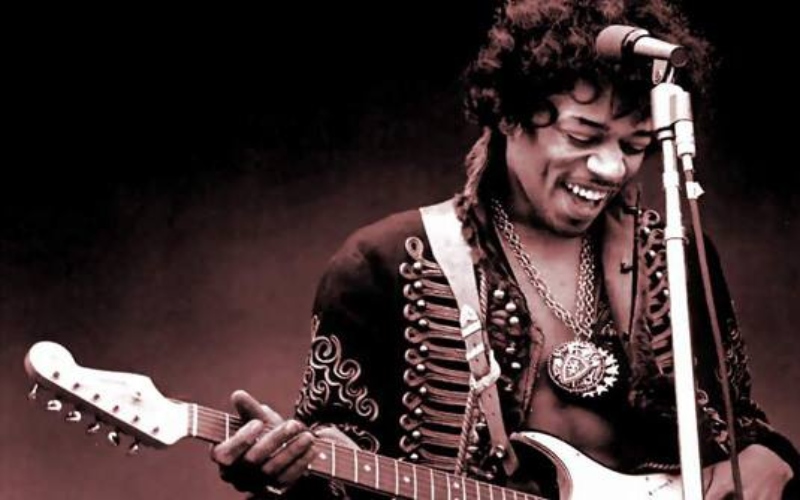 image by: The Black Jacket Symphony

Did you know that barbiturates were once the most-dangerous prescription drug threat in America?

While the continuing opioid epidemic continues to dominate headlines and news stories across the United States, there are other types of prescription medications that present significant dangers that are vastly under-reported. Barbiturates fall into this category.

Many people mistakenly believe that barbiturates are obsolete drugs that are no longer prescribed. And while it IS true that they have been largely replaced by benzodiazepines, they are still dispensed far more often than you might think. Every year, approximately 300 tons of barbiturates are manufactured in the United…

Valium had many ancestors

For thousands of years, humans have sipped, swallowed and chewed endless remedies to soothe frayed nerves: fermented ales in medieval Europe, coca tea and tobacco in the ancient Americas, and kava kava concoctions in the South Pacific, to name a few. For the last century or so, with varied success, researchers have tried to perfect the packaging of anxiety relief into a simple little pill.

Drugs of the Past: Barbiturates and Quaaludes

Quaaludes (Methaqualone) was a “safer” less addictive barbiturate-substitute first introduced in the 1950s. As the famous scenes from The Wolf of Wall Street showed, quaaludes were heavy sedatives that became especially popular during the 70s and the 80s as a party drug of choice for America’s wealthy. Many high profile celebrities have admitted to using barbiturates to help them sleep during hectic scheduling. But becoming dependent on quaaludes was very easy. People started using them recreationally to help lower inhibitions, anxieties, and create a euphoric sleepy state.

The Doctors Who Invented a New Way to Help People Die

The two lethal medications used by terminal patients who wish to end their own life recently became unavailable or prohibitively expensive.

Binging on Barbiturates in the Big Apple

While Lansky’s confessional memoir may appear like a long self-incriminating story of substance abuse — joining the list paved by the likes of Elizabeth Wurtzel’s Prozac Nation and Augusten Burroughs’s Dry — it is far more self-critical and probing than the others.

What they came up with, diethyl-barbituric acid (or just barbital), was vastly more potent a sedative than anything thus far produced. On July 9, 1904, von Mering and Fischer received a patient for the new compound and the first barbiturate would hit the market as Veronal.

The Drugs Used In Execution By Lethal Injection

The purpose of these drugs is two-fold. First, they are used to induce death in a manner as painless as possible for the condemned. Second, the drug combination is also intended for the audience to view the process as peaceful and medical, without any twitching of the body, vocalizations, or any reflex actions that can still occur while one is unconscious.

The history of barbiturates a century after their clinical introduction

The clinical introduction of barbiturates begun a century ago (1904) when the Farbwerke Fr Bayer and Co brought onto the market the first agent of this type, diethyl-barbituric acid, giving rise to profound changes in the pharmacological approach to the psychiatric and neurological disorders of the time.

The history of the barbiturates

Barbit uric acid, alternatively known as inalonyl urea, was first prepared in 1864 by J.F.W. Adolphvon Baeyer(1835-1917), whoat that time was a research assistant in Ghent. Berlin-born Baeyer was to achieve fame and in 1905 was awarded the Nobel prize for chemistry ‘in recognition of his services to the development of organic chemistry and the chemical industry through his work on organic dyes and hydroaromatic combinations’.

The rise and fall of Quaaludes

Quaalude was popular in the US in the 1970s. Now, the drug is back in the headlines after the revelation that comedian Bill Cosby admitted getting them to give to women he wanted to have sex with.

In recent discussions about legalising euthanasia, the drug best known under its American brand name Nembutal has been widely promoted by advocates as a convenient and effective method for people who wish to end their lives.

Did you know that barbiturates were once the most-dangerous prescription drug threat in America?

Barbiturates have historically been a widely prescribed class of drugs both in and out of the hospital. Benzodiazepines have largely replaced them when used for anti-anxiety or insomnia. IV anesthetic uses of barbiturates are minimal...