Where in health am I? : Home / Health Cloud / Challenges / Drugs & Medications / Substance Use Disorder / Cocaine 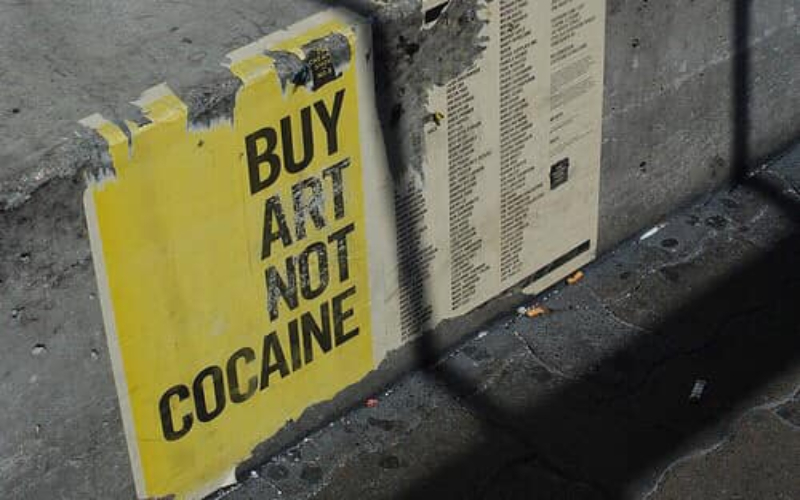 Cocaine is generally sold on the street as a fine, white, crystalline powder, known as “coke,” “C,“ “snow,” “flake,“ “blow,” “bump,“ “candy,“ “Charlie,” “rock,” and “toot.” “Crack,” the street name for the smokeable form of cocaine, got its name from the crackling sound made when it’s smoked. A “speedball” is cocaine or crack combined with heroin, or crack and heroin smoked together.

Cocaine has been part of society for centuries. Did you know that that the original Coke formula invented in 1886 had a significant amount of cocaine in it which was inspired by a tonic wine called Vin Mariani concocted from coca leaves and Bordeaux.

A Massive Drug Trade, and No Violence

Peru is the single largest producer of cocaine in the world. It's also an incredibly safe country.

A growing body of evidence indicates that chronic cocaine administration can produce profound and long-lasting changes in brain neurochemical and neuroendocrine systems. At the behavioral level, evidence is accumulating that chronic use of cocaine compromises the neural mechanisms that mediate positive reinforcement.

The humble coca shrub has survived decades of efforts to eradicate it and global warming will not pose a greater challenge than that.

In Bolivia people chew the coca leaf and drink coca tea. The cultural practice of chewing coca leaf is identical to the use of coffee around the world. One can compare the relationship between the coca plant and cocaine as the same as grapes and wine. But today the coca leaf is listed as a schedule 1 drug. This little green plant is considered a criminal outside Bolivia.

Why We Took Cocaine Out of Soda

The Coca-Cola we know today still contains coca -- but the ecgonine alkaloid is removed from it. Perfecting that extraction took until 1929, so before that there were still trace amounts of coca's psychoactive elements in Coca-Cola.

In fact, the United States (and most other nations) expressly prohibits the sale and trade of coca leaves. In order for Coca-Cola to continue to exist in its current form, the company has a special arrangement with the Drug Enforcement Administration, allowing it to import dried coca leaves from Peru (and to a lesser degree, from Bolivia) in huge quantities.

Crack-cocaine delivers an intensity of pleasure completely outside the normal range of human experience. It offers the most wonderful state of consciousness, and the most intense sense of being alive, the user will ever enjoy.

Welcome to MedlinePlus, a goldmine of good health information from the world's largest medical library, the National Library of Medicine.

Cocaine is a powerfully addictive drug. Once having tried cocaine, an individual may have difficulty predicting or controlling the extent to which he or she will continue to use the drug.

Cocaine can cause large increases in blood pressure that may result in bleeding within the brain. Constriction of brain blood vessels can also cause a stroke. An overdose of cocaine can cause breathing and heart problems that could result in death.

Cocaine is a common stimulant derived from the Erythroxylum coca plant. It is best known for its massive popularity in powdered and freebase (crack) forms.

Cocaine is a substance that is routinely screened for in drug tests, especially employment related drug testing. It will show up in the user's urine for around 72 hours after use, for occasional users. For more frequent users, the drug stays in the body longer.