Where in health am I? : Home / Health Cloud / Challenges / Drugs & Medications / Substance Use Disorder / Designer Drugs

No one is immune from addiction; it afflicts people of all ages, races, classes, and professions - Patrick J. Kennedy 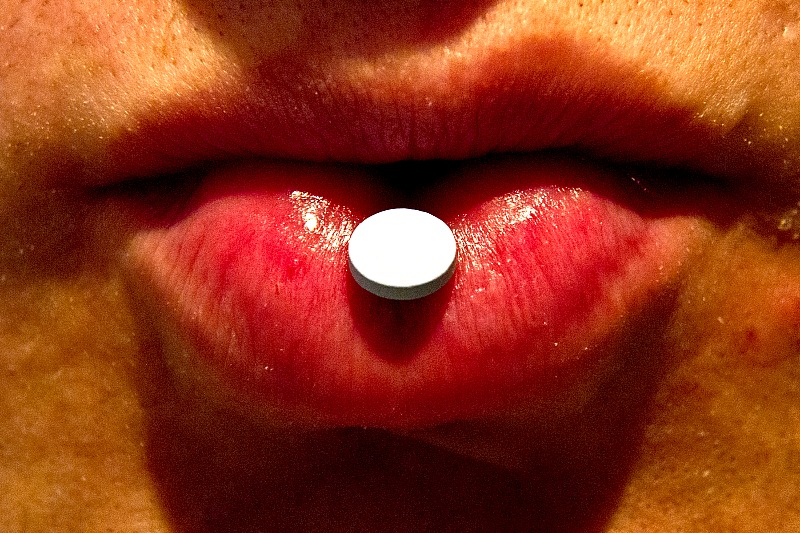 Terrifying headlines about synthetic drugs like "bath salts" or those with names like "flakka" that turn people into "naked, paranoid lunatics" make it sound like you'd have to be a raving lunatic to use a synthetic drug.

But synthetic or designer drug usage — including research chemicals, substances chemically tweaked so they are legal instead of illegal (like flakka), and some varieties of fake marijuana — is way too common to be considered just a raving lunatic sort of thing.

According to the 2014 Global Drugs Survey, approximately 10% of citizens from countries with more than 1,500 survey respondents (including the US, Australia,…

Illicit drugs are staying one step ahead of law enforcement, and users are paying the price.

It seems likely that primitive man wished at times to escape his reality and most probably found some natural drug to facilitate this desire. In fact, abuse of the coca leaf and the opium poppy is thought to have been practiced for at least the last 3400 years (Lathrap 1976; Rosengarten 1969) and the use of peyote may have been known as early as 1000 BC (Schultes 1938; 1940).

Internet Psychonauts Try All the Drugs You Don't Want To

f you're looking for a new hobby and get a kick out of taking newly synthesized designer drugs before anyone else in the world, why not become a psychonaut? Sign up and you'll be able to get high on drugs that aren't even regulated yet. Which sounds kind of dumb and very dangerous, but at least won't land you in jail, because you're doing it in the name of "research."

The synthetic drugs are technically not illegal because they don’t fit the roster of compounds that the Department of Drug Enforcement has categorized as illegal. There has been a surge in the prevalence of new synthetic drugs, because some psychonauts are having them manufactured in China and shipped to the United States, “right to your PO Box,” Grigoriadis said.

Our purity is above 99%: the Chinese labs churning out legal highs for the west

Chinese factories are mass producing novel psychoactive substances that mimic banned substances, destined for an eager market in the US and UK.

The Drug Revolution That No One Can Stop

Designing your own narcotics online isn’t just easy—it can be legal too. How do we know? We did it.

What makes some teens more likely to use and abuse designer drugs?

So what makes these drugs so popular? Perhaps the main reason is that many of them are technically legal. By changing just a couple of molecules that make up a drug, a chemist can create something that's distinct from an illegal drug, making it easier to sell or buy it.