Where in health am I? : Home / Health Cloud / Challenges / Drugs & Medications / Substance Use Disorder / Salvia

As parents, we warn our kids about the dangers of alcohol and drugs but teens are creative and always looking for new, inexpensive ways to get high and it looks like they may have a new legal one, smoking salvia - Stacy Matson 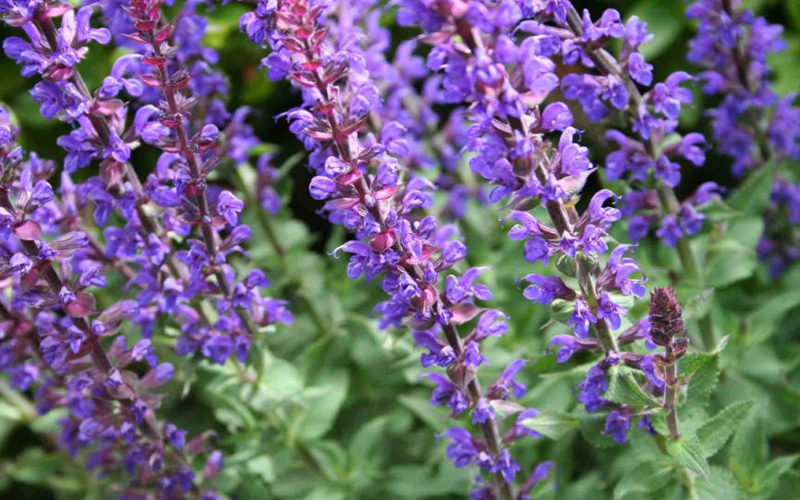 When the herb Salvia divinorum is consumed either by smoking the dried leaf or chewing the fresh leaves the effects are usually (but not always) pleasant and interesting, this is because when used this way the amount of salvinorin A absorbed into the blood stream is usually very…

What to Know About Salvia Divinorum Use

Despite the fact that only a few states in the United States currently consider salvia illegal, it is not deemed safe for teenagers. The full or long-term side effects of using salvia are not yet known, however, teens who use it can find themselves in dangerous situations while hallucinating.

Salvia is sometimes used as an alternative to marijuana and has grown in popularity in the United States, as have recreational drugs (Casselman et al., 2014). In Mexico, however, salvia has not become a popular recreational drug, which is unusual considering that is where it originated (Marushia, 2002).

Miley Cyrus At An All Time High

Salvia is an herb related to sage and for centuries was commonly used by mystics and shaman during religious ceremonies. More recently, it’s used as a recreational drug among teens.

The normally staid Associated Press attached a headline to a March 11 story that inquired, "Is Salvia the Next Marijuana?" If the AP meant to ask whether Salvia divinorum is the next misunderstood recreational drug to be both demonized and popularized by the press, the answer is yes.

So it’s important not to make a mistake here: Salvia is a powerful hallucinogen — it must be regulated. But we don’t know enough about it to say how it should be regulated. We must balance the need to keep our children safe with the imperative to explore its potential for breakthrough medications.

The Salvia Cult – When Herbs Induce a Spiritual Experience

Few people abusing the plant’s hallucinogenic properties have pleasant experiences. So why is it growing in popularity among party-goers? Mostly, because it’s a fast and short trip that doesn’t have any lasting side-effects. At least, none that are presently known.

Why Salvia Should Be Taken Seriously as a Dangerous Drug

Salvia is another gateway drug to getting loaded, much like ecstasy was years ago.

Want to know what salvia actually is? or what it does? or why it has become the most popular phenomenon in modern day culture? Well you have just encountered the most in depth salvia web site that will not only provide you with the best salvia information of experience, usage and extract,, but also keep you up to date on all the changes and legalities as salvia continues to thrive. Welcome to salvia-world.com!

Salvia divinorum for sale on this site is a powerful visionary herb grown primarily in Mexico. Salvia has been used by indigenous Central American culture for varying legitimate medicinal purposes ( they use fresh Salvia leaves applied to relieve pain). Salvia inhaled in certain dosage have known to help people fight addiction problems, to aid with certain psychological problems (stress, anxiety..). On the flip side Shamans (a spiritual doctor/priest) use it as a vital tool for spiritual discovery.

Although information about S. Divinorum is limited, its use may be driven in part by drug-related videos and information on Internet sites.

The Vaults of EROWID

Salvia divinorum is a sprawling perennial herb found in the Sierra Mazatec region of Mexico. Its leaves contain the extremely potent Salvinorin A. It has a history of buccal use as a divinatory psychedelic, and has been widely available since the mid 1990s primarily as a smoked herb. Its effects are considered unpleasant by many people.