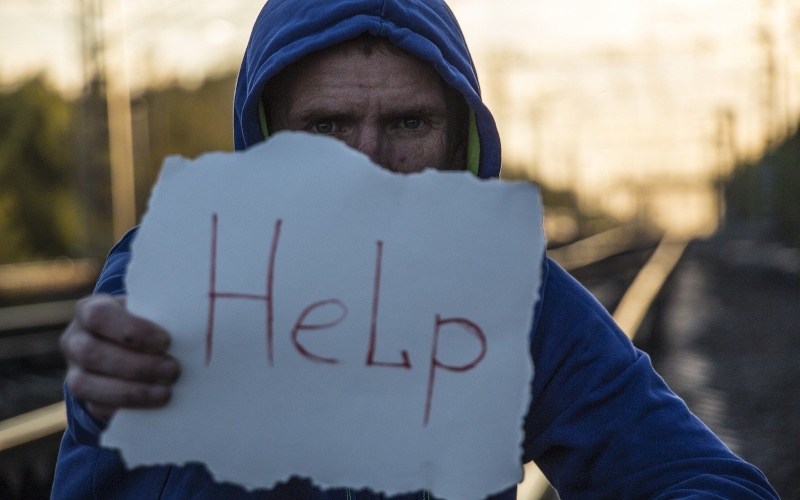 No, You Probably Shouldn't Take Testosterone

Earlier this year, scientists at the National Institutes of Health announced the latest results of the "T Trials." A $50 million project initiated in 2009, the T Trials are the largest-ever study of the effects of testosterone treatments on men—in this case almost 800 men aged 65 and over who started out with confirmed low testosterone levels.

This may sound like niche research. Yet testosterone treatments are a $2 billion market (and growing at a fair clip), consumed not just by those with clinically low "T" but also by average men sold on controversial advertising narratives that a boost of the hormone can improve their mood, sex drive, energy, and generally claw back against the…

Big T conquered the imagination of millions of men looking for renewed vigor. libido, and cognition. But there's scant evidence that the hormone can actually conquer the ravages of age.

A Testosterone Shortage Is Happening Now. Here's What You Need to Know

For trans men and other transmasculine folks who’ve had their ovaries removed, an ongoing testosterone shortage could prove disastrous. Without ovaries, their bodies will no longer produce any hormones in significant amounts, putting them at risk for osteoporosis and other health issues.

The ‘male hormone’ is being increasingly prescribed, but does it restore vim, vigour and perkiness? What does it do to your sex drive? And can you have too much of a good thing?

Testosterone: why defining a ‘normal’ level is hard to do

Establishing a “normal” level is complex, and measuring testosterone on its own may not be enough to estimate what is the correct level to have in the blood for any one person.

Should the Modern Man Be Taking Testosterone?

Testosterone deficiency is exceedingly less common than marketing campaigns and "you only think you feel fine" culture would have us believe.

The Highs and Lows of Testosterone

Getting a high testosterone reading offers bragging rights for some men of a certain age — and may explain in part the lure of testosterone supplements. But once you are within a normal range, does your level of testosterone, the male hormone touted to build energy, libido and confidence, really tell you that much? Probably not, experts say.

A Harvard expert shares his thoughts on testosterone-replacement therapy

When patients ask about risks, I remind them that they already have testosterone in their system and that the goal of testosterone treatment is to restore its concentration back to what it was 10 or 15 years previously. And the molecule itself that we give is identical to the one that their bodies make naturally, so in theory, everything should be hunky-dory. But in practice, there are always some curveballs.

"Low testosterone levels due to obesity" and other aging health problems, Handelsman says, "are better addressed by lifestyle measures" directed at those problems. He also called for strengthened warnings on the drug's packaging to note the cardiovascular risk.

Over the past decade, androgen replacement prescriptions for men ≥40 years of age have increased 3-fold, according to one study.1 While one could argue this trend represents greater attention to an underdiagnosed problem, the study of prescription claims for almost 11 million men found that a quarter of them did not have a testosterone level documented in the 12 months prior to receiving treatment.

How Testosterone Made Me a Dick

And other adventures in gender-affirmation surgery.

Too many men are getting testosterone for the wrong reasons.

It’s especially important for men experiencing possible signs of testosterone deficiency to get a thorough evaluation before opting for a supplement. The American Endocrine Society guidelines for testosterone use, which Dr. Bhasin helped to create, lay out the basics of good practice.

Low Testosterone: 5 Myths That Keep Men From Getting the Care They Need

Men’s Use of Testosterone on the Rise

Men in their 40s represent the fastest-growing group of users. About half of men prescribed testosterone had a diagnosis of hypogonadism, and roughly 40 percent had erectile or sexual dysfunction. One third had a diagnosis of fatigue.

My Low T Journey: One Year on TRT

After being diagnosed with low testosterone in Spring 2014, I finally understood the laundry list of problems that had baffled me for most of my adult life. But more importantly, I was armed with the information I needed to seek out a solution. For me, that solution was Testosterone Replacement Therapy (TRT) and it's changed my life for the better. After celebrating my first anniversary of TRT in August 2015, I feel like I finally have the proper perspective to share with others.

Patient satisfaction with testosterone replacement therapies: the reasons behind the choices

Hypogonadal patients on TRT have high rates of satisfaction (~70%) that is independent of the modality employed. Gel and pellet-based TRT may be favorable for long-term therapy given the correlation between patient satisfaction and increased duration of treatment. Improvements in mood and concentration are highly important factors in satisfied patients and clinical follow-up should specifically inquire about these symptomatic improvements.

Readability, credibility and quality of patient information for hypogonadism and testosterone replacement therapy on the Internet

The incidence of hypogonadism and use of testosterone replacement therapy (TRT) are rising, while data evaluating the complexity and quality of health-care information available to patients on the Internet for hypogonadism or TRT are lacking.

Testosterone Therapy Is Popular, but Studies Are Mixed

Television ads for “low T” have sparked a rise in the use of testosterone gels, patches and injections by older men in recent years, according to a new report. But anyone hoping that a dose of testosterone will provide an easy antidote for sagging muscles, flagging energy and a retiring sex drive may find the results of recent government studies of the sex hormone sobering.

A seller of dietary supplements is succeeding by promising power to the aggrieved.

Testosterone, The Biggest Men's Health Craze Since Viagra, May Be Risky

Men seek it out to combat low energy and decreased sex drive. Prescription testosterone has become so popular that so-called "low T" clinics are becoming common sights in cities and suburbs.

The Debate Over Testosterone Treatments

As the FDA weighs a crackdown, what are the pros and cons of testosterone-replacement drugs?

Men experience a natural decline in testosterone as they age like women, although it's much slower and gradual progressive decrease starting around the age of 30. Consequently, the fear of having low testosterone levels ("low-T") sends many men running to their primary care physicians in an attempt to restore their youthful levels. Yet is testosterone therapy safe, and can diet and lifestyle choices influence levels?

What I Learned From Taking Testosterone For A Decade

There are a ton of short articles telling you to eat some kind of new superfood to boost your testosterone, but there is a surprising shortage of real talk about how normal people (men and women) really change their lives by gaining control of their testosterone levels. Here is my story, and some real info for both men and women.

No, You Probably Shouldn't Take Testosterone

All of which leads to the very unsatisfying conclusion that a testosterone booster may be good for your health and lifespan, but we don't know enough to say for sure one way or another and no one will be handing down a smoking gun on the issue anytime soon.

Androderm® is a prescription medication that can help bring your testosterone levels back to normal with daily use. Your medication stays contained in a 2 mg or 4 mg patch and is covered by a backing that sticks to your skin.

In a recent drug safety communication the FDA requires manufacturers of approved testosterone products to add labeling information about possible increased risk of heart attack and stroke. The American Urological Association (AUA) concludes that there is conflicting evidence about the impact of testosterone therapy on cardiovascular risks. Definitive studies have not been performed. There is a critical need for more federal and industry funding of research to better understand indications, long term benefits and risks of current treatments of hypogonadism, as well as to develop new and improved treatment options. AUA recognizes and encourages the increased educational awareness of the benefits and risks of testosterone therapy among both patients and healthcare providers.

Considering testosterone therapy to help you feel younger and more vigorous as you age? Know the risks before you make your decision.