Where in health am I? : Home / Health Cloud / Challenges / Endocrine / Ovaries

Of my two handicaps, being female put many more obstacles in my path than being black - Shirley Chisholm 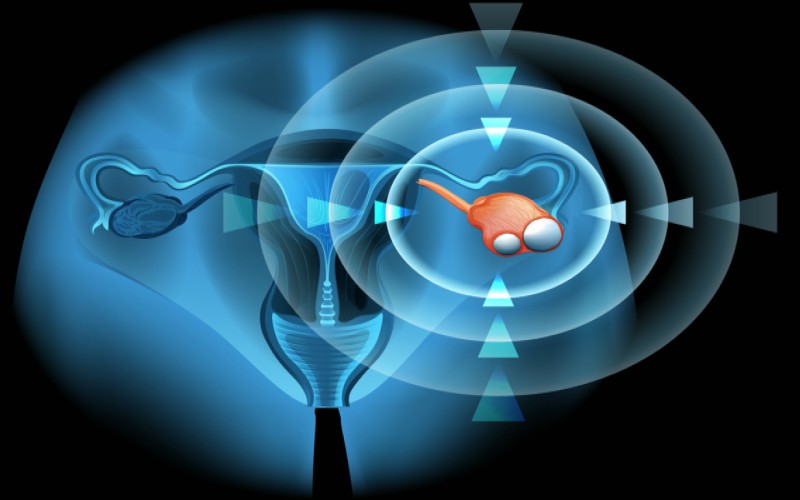 An Open Letter to My Ovaries

I thought it was time I wrote you, my dear ovaries, a letter. Word on the street has it that you are not happy about the fact that you are still in business.

I don't blame you. You've been doing the whole egg release thing since I was twelve. I'd be bored if I had the same job for 37 years, too. But rather than just pack up and close shop like most middle-aged ovaries would do, you just keep on truckin' on. And then every month you make a big stink about the fact that you're overworked and underappreciated.

Really ovaries, really? Recently you even enlisted the help of Ursula, my uterus. Now all three of you are protesting each month.

Menopause in Your 30s: Nine Things That Can Age Your Ovaries

Early menopause affects women even in their teen years and dreams of having a family might be shattered if it weren't for fertility treatment options. Whether you are certain that you want to be a mom or aren't sure yet, certainly having a healthy onset of menopause (no one said hot flashes were fun) is important. Therefore, take a serious and careful look at yourself as you go through this list.

Researchers believe this new information on basic ovarian biology will help them better understand the cause of ovarian disorders, such as premature ovarian failure and polycystic ovarian syndrome, conditions that both result in hormone imbalances and infertility in women.

Many women naturally experience reduced fertility when they are around 40 years old. This age may mark the start of irregular menstrual periods that signal the onset of menopause. For women with POI, irregular periods and reduced fertility occur before the age of 40, sometimes as early as the teenage years.

The Cost of Life: My Experience as a First-time Egg Donor

Inspired to act by a childhood loss, Sarasota Herald-Tribune staff writer Justine Griffin became an egg donor and eventually helped a couple in Ireland have a baby. This is an excerpt of her story and tough lessons she learned about a donor's worth once her contract was fulfilled.

The Risks Of Having Your Ovaries Removed At A Young Age

Angelina Jolie Pitt's surgery to remove her ovaries has the side effect of putting her into early menopause, a condition which itself comes with some health risks, experts say.

What Women Should Know About Their Ovaries

The ovaries are magnificent glands which are part of the female reproductive system. The ovaries are about the size and shape of an almond and sit just above the fallopian tubes -- one ovary on each side of the uterus. Every month during ovulation, either the right or left ovary produces a single mature egg for fertilization.

An Open Letter to My Ovaries

I thought it was time I wrote you, my dear ovaries, a letter. Word on the street has it that you are not happy about the fact that you are still in business.

In addition to their role in producing ova, the ovaries also have the distinction of being an endocrine gland because they secrete hormones—primarily estrogen and progesterone—that are vital to normal reproductive development and fertility.

The ovaries, a pair of tiny glands in the female pelvic cavity, are the most important organs of the female reproductive system. Their importance is derived from their role in producing both the female sex hormones that control reproduction and the female gametes that are fertilized to form embryos.

Problems with the ovaries include •Ovarian cancer •Ovarian cysts and polycystic ovary syndrome •Premature ovarian failure •Ovarian torsion, a twisting of the ovary

The female gonads are called the ovaries. In this article, we will initially look at the basic function, location, components and clinical significance of the ovaries. The latter part of the article will cover the ligaments associated with the ovaries and their vasculature, lymphatic drainage and innervation.