Where in health am I? : Home / Health Cloud / Challenges / Endocrine / Testes / Castration 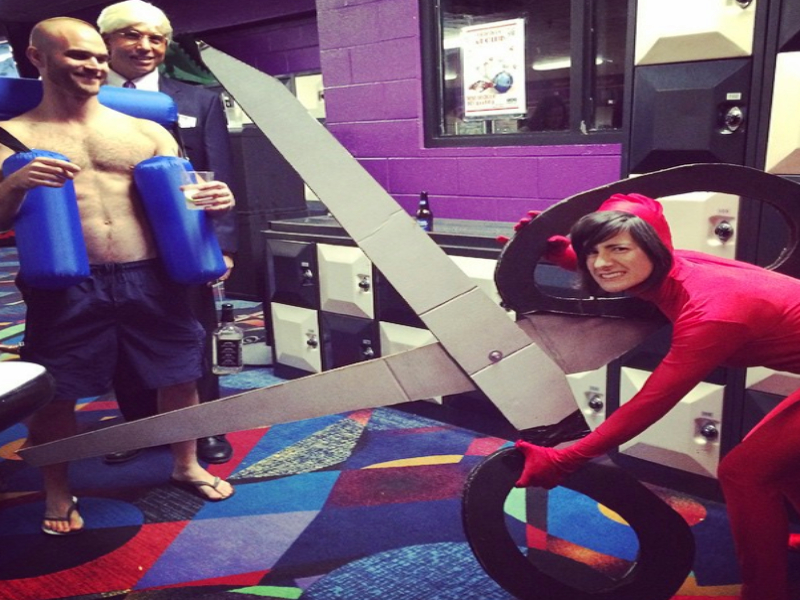 What Would You Do for Another Thirty Years of Life?

Public health advocates, when asked what single intervention would most dramatically prolong human life, tend to be unanimous: “Stop Smoking“ While some anti-smoking campaigs suggest a 30-year-old could live as much as 25 additional years by not smoking, other estimates suggest a typical smoker could live an extra ten years by quitting.

A paper in this week’s edition of Current Biology reminds us that there is another practice, long-established in some cultures, that more dramatically prolongs lifespan in people eligible to undergo it: Castration. Unfortunately it isn’t an especially practical…

Age of the Castrato

In sixteenth- and seventeenth-century Italy, thousands of pre-pubescent boys were castrated to preserve their youthful, high-pitched voices and allow them to pursue singing careers.

Can a sex offender still have sex after surgery?

Again and again in the animal world, males have shorter lifespans than females, an effect scientists attribute in part to the deleterious effects of testosterone. Now researchers who looked at historical records of Korean eunuchs castrated during boyhood found that the eunuchs lived considerably longer than ordinary, testicled men.

Unlike orchiectomy or surgical castration, where the male’s testicles are removed, the effect of chemical castration can be reversed over time when the treatment is discontinued.

What separates those who violate children from those who have urges but do not act? In some cases, the difference may be a matter of receiving treatment, commonly referred to as “chemical castration.”

Effects of Castration on the Life Expectancy of Contemporary Men

Literature has suggested that castration in human males may promote longer lifespans and higher life expectancies by protecting against infections and cardiovascular events. Much of the evidence for the proposition that castration protects against cardiovascular disease (CVD) comes from basic biology rather than from studies of eunuchs...

The skeleton of Gaspare Pacchierotti, a famous 19th century male mezzo-soprano, was exhumed so that researchers could study the effects that castration had on his body. But their analysis found that the physical act of being a professional opera singer also resulted in changes to Pacchierotti’s skeleton.

Should We Be Castrating Sex Offenders?

Currently, chemical castration is used in some forms in the United States, Portugal, Poland, Maldova, Macedonia, Estonia, Israel, Australia, India, Russia and a host of other countries with sometimes-questionable stances on Human Rights. For some of these countries, chemical castration is a therapeutic intervention done at the request of someone who cannot control their libido, whereas in others it is a punitive measure to permanently impair the sexual function of those convicted of sexual crimes.

Surgical castration has a long and ugly history — from ancient Athenian man-slaves and 18th-century Italian castrati to 19th-century America,..

Why castration makes you no less of a man

When Richard Wassersug gives a lecture, he likes to begin with a provocative question: Who in our modern society is castrated? The answer invariably comes back loud and clear: sex offenders. Someone may venture another guess: transsexuals? Or maybe men with testicular cancer? Wrong, wrong and wrong.

What Would You Do for Another Thirty Years of Life?

A paper in this week’s edition of Current Biology reminds us that there is another practice, long-established in some cultures, that more dramatically prolongs lifespan in people eligible to undergo it: Castration. Unfortunately it isn’t an especially practical intervention to prolong lifespan.

While a fraction of overall crime, sexual crimes are none-the-less important and deserve more attention from the criminal justice system. With that in mind, several different treatment and punishment options for convicted criminals have been raised.