Where in health am I? : Home / Health Cloud / Challenges / Gastrointestinal / Anorectal / Pain

Pain is a part of growing up. It's how we learn - Dan Brown, Angels & Demons 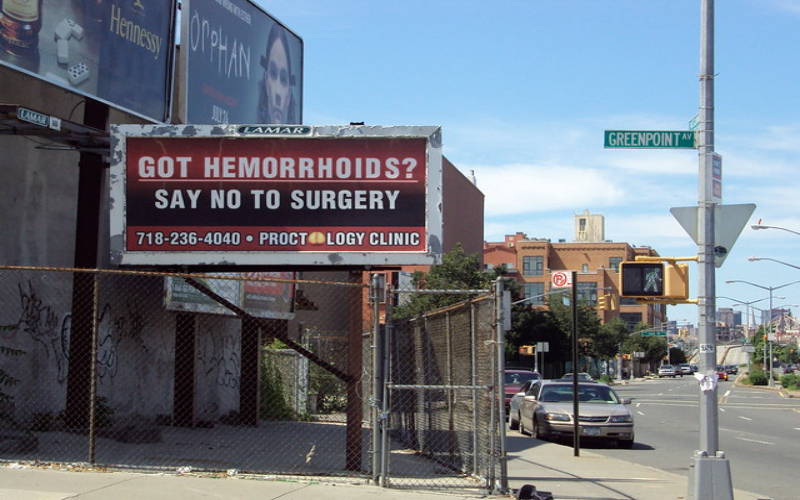 What's Going on Back There?

Hemorrhoids are really just veins in the rectal area that everyone has. When they become engorged or inflamed we call them hemorrhoids or piles. Flare-ups are usually caused by constipation, straining, or frequent loose stools. Pregnancy can lead to hemorrhoids as a result of pressure from the enlarged uterus and increased…

7 Things To Never Put In Or Near Your Butt

A Pain That's Hard to Discuss

Anorectal complaints in the emergency department (ED) can be associated with great stress or embarrassment for the patient, and often lead to delayed presentation, with patients attempting to self-treat or simply dealing with the symptoms. While most anorectal conditions are not life-threatening, they may cause significant discomfort.

Dull aching pain symptoms are associated with coccydynia. The pain becomes sharp during siting or when getting up from sitting, pain originating in the middle just above the anus, pain improves while leaning forward or to the side, and local tenderness over the area. Pain will increased during sex, defecation and menstruating.

What’s the best way to go to the toilet – squatting or sitting?

What's Going on Back There?

Anorectal pain is a relatively common symptom first described by the Romans. Patients will often delay consulting a healthcare practitioner about this problem due to embarrassment and fear of a sinister diagnosis, tolerating disturbing symptoms for long periods. There are two functional anorectal pain syndromes: Proctalgia fugax (PF) (fugax = fugitive/fleeting in Latin) and Levator ani syndrome (LAS).