Where in health am I? : Home / Health Cloud / Challenges / Gastrointestinal / Anorectal / Hemorrhoids

Why are hemorrhoids called hemorrhoids and asteroids called asteroids? Wouldn't it make more sense if it was the other way around? But if that was true, then a proctologist would be an astronaut - Robert Schimmel 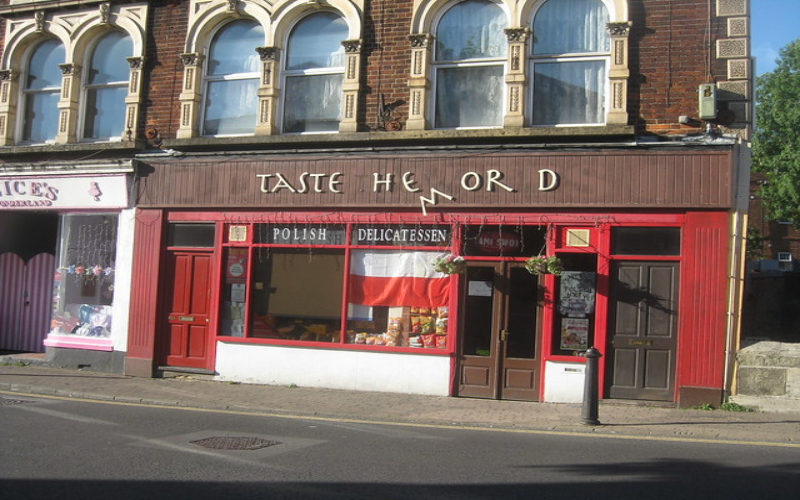 Hemorrhoids: History and Tips for Prevention

Hemorrhoids are a bathroom nightmare and one of the most bothering and intimate pains. They are so cunning, that they may sneak up on you at virtually any age. You may be a farmer, lawyer, president, or even a doctor. It does not care for race or gender, hemorrhoids will come looking for you too. Sadly, you’ll be reading this when you’re already in pain. However, fear not, keep on reading and find out how to avoid complications.

We will spare you the anatomical and physiological part in this article and get to the preventative tips that you should take to avoid hemorrhoids. Hemorrhoids are so common nowadays that it started to affect children. They can result as a symptom of a poor…

Explainer: why do people get haemorrhoids and how do you get rid of them

The exact cause of haemorrhoids isn’t entirely clear. But they are certainly common; around 50% of people have experienced symptomatic haemorrhoids at some point in their lives.

Folk remedies for hemorrhoids include the application of clarified butter or glycerin soap to the affected area. Instead of one of those, Preparation H uses petroleum jelly as a protectant, a mixer, and a delivery medium for the other ingredients.

Everyone Has Hemorrhoids (Yes, Even You)

Hemorrhoids and what to do about them

In one sense, everyone has hemorrhoids (or piles), the pillow-like clusters of veins that lie just beneath the mucous membranes lining the lowest part of the rectum and the anus. The condition most of us call hemorrhoids (or piles) develops when those veins become swollen and distended, like varicose veins in the legs. Internal hemorrhoids are typically painless, even when they produce bleeding.

Can You Treat Haemorrhoids With Laser?

To answer this we need to know firstly if piles or haemorrhoids have any link to leg varicose veins and secondly what would be the optimal way to treat them.

Do You Need to Go to a Doctor for Hemorrhoids?

If your symptoms don't start to improve after a week, make an appointment with a gastroenterologist, who may recommend shrinking your hemorrhoids the professional way—i.e., cutting off blood supply with a rubber band, zapping them with a laser, or cutting them out.

That may sound like a bunch of Internet quackery, but there’s now some empirical evidence for the claim that defecation posture affects your body.

Dr. Oz made $1.17 million off a hemorrhoid treatment he promoted in his column

Oz also used his media platform to promote the treatment just ahead of it hitting the market. In one of his syndicated columns with co-author Dr. Mike Roizen, he doled out some advice for how people can deal with their "rhoid rage,"...

e number of Americans searching online for information on hemorrhoids and how to treat them seems to have skyrocketed since 2008.

Hemorrhoids And Piles: Common But No Laughing Matter

They're often the butt of ribald jokes or the subject of such motherly advice as 'Don't sit on cold cement, you'll get piles." But for anyone who suffers from hemorrhoids, there is nothing funny about having the condition or the embarrassment it can cause

Hemorrhoids: Which Treatment Should I Use?

You may want to have a say in this decision, or you may simply want to follow your doctor's recommendation. Either way, this information will help you understand what your choices are so that you can talk to your doctor about them.

I've got hemorrhoids and it's painful. What's causing it? What can I do for some relief?

First and foremost, hemorrhoids should not be embarrassing. Hemorrhoids are part of the normal anatomy and everybody has them. When people complain of “hemorrhoids”, they are referring to symptoms in the perianal area. Hemorrhoidal symptoms are one of the most common ailments affecting humans.

You Wanted to Know: Hemorrhoids

For a problem that’s so common, hemorrhoids are not often talked about (perhaps because they don’t make for very good dinner conversation). But the fact is that by age 50, nearly half of Americans will deal with one or more symptoms of hemorrhoids, including itching, discomfort and bleeding.

Hemorrhoids: History and Tips for Prevention

Hemorrhoids are a bathroom nightmare and one of the most bothering and intimate pains. They are so cunning, that they may sneak up on you at virtually any age.

Hemorrhoids come in two varieties. The internal type sprout from within the rectum. External hemorrhoids develop on the anus itself. Either way, stools passing by them can cause pain and bleeding. But simple self-help measures can ease the ordeal of most hemorrhoids and allow healing.

Before considering treatment for bleeding hemorrhoids, first have a GI (gastrointestinal) or colorectal specialist confirm a hemorrhoid diagnosis. You want to make sure the bleeding is not caused by another medical condition such as colon polyps, colitis, or even colorectal cancer.

Hemorrhoids are swollen, inflamed veins around the anus or lower rectum. They are either inside the anus or under the skin around the anus. They often result from straining to have a bowel movement. Other factors include pregnancy, aging and chronic constipation or diarrhea.