Where in health am I? : Home / Health Cloud / Challenges / Gastrointestinal / Drugs / Antiemetics

The act of vomiting deserves your respect. It's an orchestral event of the gut - Mary Roach 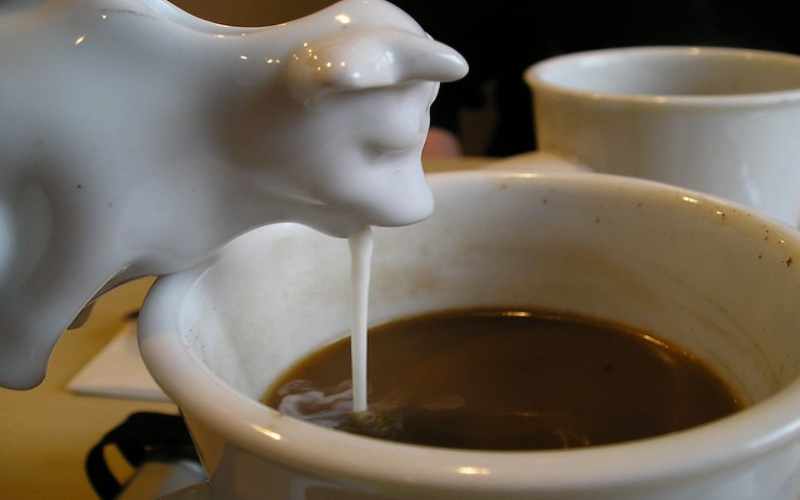 Practical Selection of Antiemetics in the Ambulatory Setting

Clinicians can improve the effectiveness and cost-effectiveness of treatments by targeting the appropriate pathways. Antihistamines and anticholinergics are most effective in patients with vestibular-mediated nausea secondary to vertigo. Serotonin antagonists block serotonin in the intestines and chemoreceptor trigger zone, and are most effective for treating gastroenteritis. Dopamine antagonists…

Sniffing an alcohol pad may be a good cure for nausea. Almost five million people go to emergency rooms annually in the United States for severe nausea and vomiting, and it is commonly treated with oral ondansetron (Zofran), a drug used to control the nausea of chemotherapy. Sniffing isopropyl alcohol can also help control chemotherapy nausea, but until now it has not been tested against Zofran for emergency rooms patients, who have a wide variety of causes of nausea.

The origins of the major classes of current anti-emetics are examined. Serendipity is a recurrent theme in discovery of their anti-emetic properties and repurposing from one indication to another is a continuing trend. Notably, the discoveries have occurred against a background of company mergers and changing anti-emetic requirements.

While antiemetic comparative studies were identified, evidence to support an overall clinically superior antiemetic was lacking. The evidence presented in this report supports the use of dimenhydrinate and ondansetron as antiemetics for the treatment and prevention of opioid-induced nausea, however evidence for consistent quantitative clinical effectiveness was not identified.

The present article examines evidence for the use of oral ondansetron for acute gastroenteritis-related vomiting in infants and children, and provides a recommendation for treatment based on the evidence-based review.

The new generation of drugs that have emerged as part of antiemetic cocktails have demonstrated greater success in preventing and controlling CINV but the symptoms—particularly nausea—still present significant obstacles in anticancer therapy, and the ultimate goal of prevention in all patients has yet to be attained.

Is QT Prolongation A Valid Reason To Abandon Zofran?

The FDA action is a deja vu moment for the anesthesia community, coming a decade after the agency in 2001 pushed for a black-box warning on another anti-emetic, droperidol. Many anesthesiologists felt then that the label change, which effectively removed droperidol from the armamentarium of drugs for postoperative nausea and vomiting, was an over-reaction.

Is This Anti-Nausea Pill Safe for Pregnant Women?

A new lawsuit alleges Zofran caused birth defects. It isn’t the first time a drug like this has come under fire—and it won’t be the last.

Keep It Down In There: Stopping Prehospital Nausea and Vomiting

Antiemetics play an increasingly important role in the prehospital setting. No matter what the cause of a patient's vomiting or nausea, alleviating it will result in patients who are more comfortable and easier to treat.

Ondansetron vs Placebo vs Metoclopramide: Normal saline as an antiemetic?

Nausea and/or vomiting are common emergency department (ED) presentations. While investigating underlying cause and establishing a diagnosis are important, so too is the goal of relieving the patient’s symptoms. This paper evaluates two commonly prescribed anti-emetic medications and placebo in a head-to-head comparison for the treatment of ED patients with nausea and/or vomiting.

Based on the available data, one therefore needs to be cautious with ondansetron, considering the potential risks of cardiac malformations and oral clefts with first-trimester exposure, which needs to be studied further, and the maternal risks of serotonin syndrome and cardiac arrhythmias.

Postoperative nausea and vomiting: A simple yet complex problem

Postoperative nausea and vomiting (PONV) is one of the complex and significant problems in anesthesia practice, with growing trend toward ambulatory and day care surgeries. This review focuses on pathophysiology, pharmacological prophylaxis, and rescue therapy for PONV.

This is because my fear is not limited to vomiting myself. I’m equally afraid of seeing someone else vomit, if not more so. If you were in the room with me right now and started gagging, I would be out of my seat before I even realized what was happening. If my escape route was blocked, I’d end up with fingers stuck in ears and eyes squeezed shut, on the verge of a total breakdown.

Treatment of nausea and vomiting in pregnancy

When symptoms persist despite lifestyle, dietary and non-pharmacological interventions, drug treatment is indicated. Despite the prevalence of nausea and vomiting during pregnancy, there is a lack of high quality evidence to support current treatment guidelines. There are ethical issues regarding randomised controlled trials in pregnant women, as well as the difficulty in quantifying levels of nausea and vomiting.

Why Some Pregnant Women Get High Despite Doctors’ Orders

"We threw everything but the kitchen sink at it," Sandra said, "and I was still met with, 'well, abortion is an option'—until I found cannabis."

Why we do what we do: Antiemetics for migraines

Why do these antiemetics work anyway and are there any worrisome side effects? Great question. The answer is elusive, but it may have to do with how these agents affect dopamine in the brain. That’s enough of an explanation for me.

Practical Selection of Antiemetics in the Ambulatory Setting

Nausea is a common symptom that you will be expected to manage appropriately, in much the same way as effectively managing pain. This article runs through a step wise approach to understanding why nausea happens, and thus the best way to manage it effectively.

The following drugs and medications are in some way related to, or used in the treatment of this condition.

Extensive review of the various types of antiemetics.

Antiemetics are used to suppress nausea and vomiting regardless of the underlying cause. You can assume therefore, correctly, that antiemetics treat only the symptoms (i.e., nausea and vomiting) - not the reason emetic signals are being relayed in the first place. That is not to reduce the utility or importance of these medications; in the face of such unpleasant symptoms patients are interested only in swift relief, which these medications can provide without establishing a detailed differential diagnosis.