Where in health am I? : Home / Health Cloud / Challenges / Gastrointestinal / Intussusception

Ah, intussusception, the Mississippi (at least in terms of spelling) of medicine - Brad Sobolewski MD 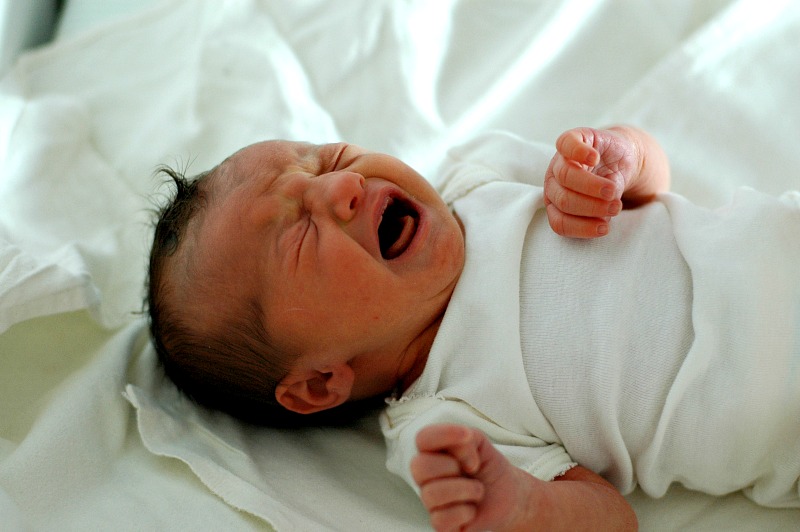 Intussusception: The Common Emergency You Don’t Know About

We were in the car, my mom and I and my two young children, on a trip in Texas, in the middle of nowhere. Sam, the baby, started having bouts of wrenching screams every hour on the hour. Nothing could soothe him. He nursed, then spat everything up. Then he’d calm down, get tired, only to start up again, in pain. What could it be? My mother and I were mystified. Was it a new tooth? Food poisoning?

I don’t blame the tiny county medical center for the misdiagnosis. It can happen. It…

Adult Intussusception: Not like Trix, Not Just for Kids

We are more likely to make this diagnosis while looking for something else such as bowel obstruction, diverticulitis, mesenteric ischemia, etc. The key point is to remember that in contrast to children, the management is usually surgical and all adult patients with intussusception should have a surgical consultation.

In the O.R., when the surgeon removed the damaged segment of small bowel, the cause of the problem became clear: The patient had what is known as a Meckel’s diverticulum. This is a common congenital abnormality — a remnant of a duct that normally provides nutrition to the embryo. In utero, it links what will become the umbilical cord to a primitive gastrointestinal tract and usually disappears before the fetus enters the second trimester.

Well, it is the #1 cause of intestinal obstruction in children 6 months to 36 months. So, its got that going for it, which is nice. Think about intussusception like a collapsible telescope. One piece of bowel – the proximal intussusceptum, usually the ileum, slides into another piece – the distal intussuscipiens – usually the colon and gets momentarily stuck.

How good is an ultrasound at diagnosing intussusception? The sensitivity and specificity approaches 100% in the hands of a good sonographer.

Intussusception Part 3: Air it out

OK, so you made the diagnosis of ileocolic intussusception – so let’s fix this problem. The current standard is nonoperative reduction using pneumatic pressure – the Air Contrast Enema.

Keep Your Eye on the Target: POCUS for Intussusception

Abdominal ultrasound is the modality of choice, with sensitivity and specificity approaching 100% when performed by experienced ultrasonographers. The classic imaging findings include a “target sign” or “bull’s eye” that occurs due to the layers of intestines within one another. This target is usually ≥3 cm in diameter.

I am sharing a personal story. I have written this post out in my mind countless times this last week and every time it ends up with me crying. We will see if I can make it through.

Most intussusceptions affect the terminal end of the ileum being ileocolic in nature though the condition can be enteroenteric, appendiceal, appendiceal-ileocolic, ileocolic, colocolic and rectoanal...primarily affects infants and is the most common cause of bowel obstruction between the ages of 3 months to 3 years with occurrences peaking between 5 and 9 months.

Intussusception: The Common Emergency You Don’t Know About

The thing about intussusception, as I learned first hand, is that it’s easy to fix, but only if you know what it is and catch it soon enough. It disturbed me that I had never heard of it—and pretty much most people I talk to have never heard of it, either.

Ultrasound is a great initial diagnostic modality to use that does not involve radiation, and does not require specialty services (so you can do this at your shop even if you do not have immediate availability of pediatric surgery). Sensitivity and specificity have been reported up to 98-100%. However, remember that it is most useful when the patient is in pain, and this can make it difficultThe colicky pain followed by lethargy may result from telescoping and un-telescoping of bowel, so if performed during lethargic or painless periods or by an inexperienced sonographer it may not yield useful information.