Where in health am I? : Home / Health Cloud / Challenges / Heart / Devices / Implants 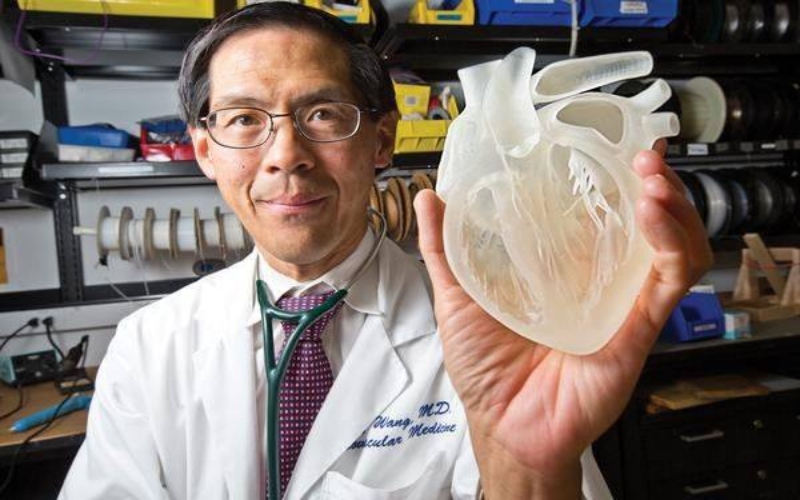 Atrial fibrillation, a condition affecting three million to six million Americans, is caused by irregular contractions of the heart and results in an increased risk of stroke and death. Over the past two decades, cardiologists have increasingly treated it with a procedure called catheter ablation, in which small plastic catheters are used to create scars in the damaged heart tissue to prevent the aberrant electrical signals from spreading. Many have touted catheter ablation, which can cost well above $20,000, as a “cure” for atrial fibrillation.

Yet a new randomized controlled trial, the gold standard of clinical research, has produced disappointing results. The study, called the Cabana…

What the Medical Device Industry Can Learn From Starbucks

What better use for an app, which you carry with you constantly, than to provide information about a device that is implanted in you permanently? For the nearly 100,000 valve replacement patients (and their health care providers), the yet to be developed MyValve app could show the size, model, and manufacturer of the valve, in addition to the implanting institution, name of the surgeon, reason for valve replacement (or repair), and information about their disease. There is already tons of information about the devices on these companies' websites so why not allow them to read it on their phone or tablet?

Who Does the Autopsy?

IMPLANTABLE DEFIBRILLATORS AND pacemakers have been around since the 1970s, but advances in materials science and 3-D visualization are transforming them from cumbersome life-support tools into streamlined therapies that could be props from Iron Man.

A Heart-To-Heart From The Hackers: Cyber-Vulnerabilities In Cardiac Devices

The potential cyber-vulnerabilities of implanted cardiac devices first received public attention through, of all things, a Homeland episode that aired in December 2012.

As Their Use Soars, Heart Implants Raise Questions

No one disputes that many heart patients need a defibrillator, a device that sends out an electrical jolt to interrupt a chaotic heart rhythm that can cause sudden cardiac arrest, which is often fatal. But some doctors say the units, which are fast becoming one of the most costly medical devices in use today, are being implanted in many other patients who may not need them because they are either too well or too sick.

Go Ahead, Hackers. Break My Heart

My life depends on the functioning of a medical device: a pacemaker that generates each and every beat of my heart. I know how it feels to have my body controlled by a machine that is not working correctly, and this is why I encourage fellow security researchers to delve into these medical devices and find ways to make them more secure.

Going Out With a Bang

As pacemakers and other implantable devices become more common, so are crematoria explosions.

The number of implantable cardiac devices in use has doubled since 1993, and the number of infections associated with them has more than tripled, a new study has found.

The bar for approval of medical devices is too low. There is no reason we shouldn’t require, as we almost always do for drugs, a randomized placebo-controlled trial showing improvements in “hard” outcomes like mortality before approving them. Unfortunately, the United States may soon make it even easier for medical devices to reach the patient’s bedside.

WATCHMAN is for people with atrial fibrillation not caused by a heart valve problem who need an alternative to warfarin. This website is intended to provide patients and caregivers with some information about the WATCHMAN Implant. It may help prepare you for talking to your doctor about your options for reducing stroke risk. The WATCHMAN Device is a permanent implant designed to close the left atrial appendage in the heart in an effort to reduce the risk of stroke.

Our purpose is to help cardiac pacemaker and implantable cardioverter defibrillator (ICD) recipients meet, share information and support each other.