If you or anyone you know has uncontrolled hypertension, modifying the diuretic could be the most important yet overlooked intervention to bring it under control. The research has been done and shows it. It isn’t controversial - Samuel J Mann MD 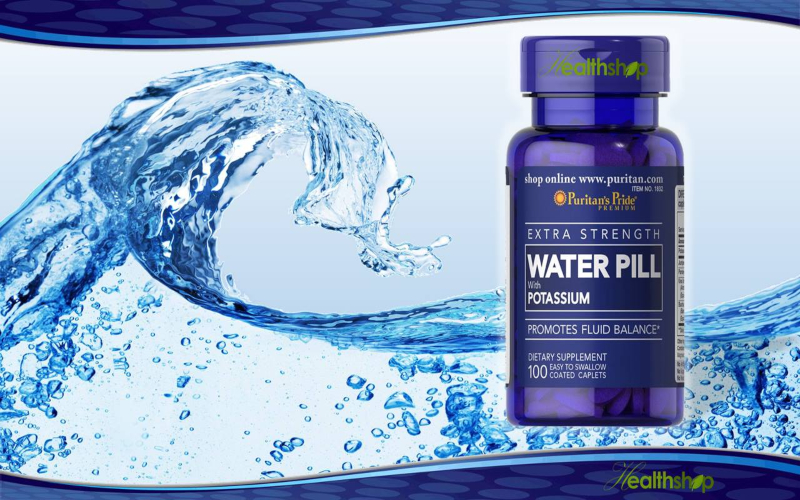 The Scandal of Uncontrolled Hypertension: A Widely-Overlooked Remedy

The tragedy is that we have the drugs to bring resistant hypertension under control in most cases and reduce the risk of cardiovascular events. And the fix is not expensive; it doesn’t require budget-busting new drugs or new technologies such as catheter ablations. It often lies in inexpensive, affordable drugs that are not new. One such drug class can solve uncontrolled hypertension in perhaps half of cases yet is widely under-prescribed and/or under-dosed, with tragic consequences. It is not receiving the attention or use it merits and needs.

That drug class is the diuretics. The right diuretic(s) at the right dose. Studies…

The usual initial dose of LASIX is 20 mg to 80mg given as a single dose. Ordinarily a prompt diuresis ensues. If needed, the same dose can be administered 6 to 8 hours later or the dose may be increased. The dose may be raised by 20 mg or 40mg and given not sooner than 6 to 8 hours after the previous dose until the desired diuretic effect has been obtained.

The recommended initial daily dose is 25 to 100 mg of ALDACTONE administered in either single or divided doses is recommended. Dosage can be titrated at two-week intervals. Doses greater than 100 mg/day generally do not provide additional reductions in blood pressure.

Ever since antiquity, we've used diuretics to pee more. Some diuretics like caffeine are ubiquitous (think tea or soft drinks). However, it wasn't until the twentieth century that mankind realized the pharmacological potential of diuretics. In 1937, researchers discovered carbonic anhydrase diuretics. By 1957, researchers had discovered much more potent chlorothiazide diuretics.

All water pills not equally effective against heart failure

Loop diuretics, more commonly known as water pills, are the most widely prescribed heart failure medications, but few studies had extensively compared their effectiveness until researchers examined three approved loop diuretics and found that even though one of them might offer more benefit, it is rarely prescribed.

The connection between diuretics and dieting is twofold. First, many of the conditions that are treated by administration of prescription diuretics—particularly hypertension, CHF, and idiopathic intracranial hypertension—are more common in obese patients, more difficult to treat in the obese population, or both. Thus weight loss and lifestyle change are commonly recommended to these patients along with prescription diuretics. The second connection is that many dieters use or abuse diuretics as a means to quick weight loss.

Diuretics for Hypertension: A Review and Update

The latest hypertension guidelines have underscored the importance of diuretics for all patients, but particularly for those with salt-sensitive and resistant hypertension.

Diuretics, or "water pills," are the oldest of the pharmaceuticals used for treating high blood pressure, and many doctors still consider them the safest and most reliable. The most common of these are the thiazide diuretics, with Hydrochlorothiazide being so widely prescribed that it is generally just referred to as HCTZ.

However, there is one class of prescription drugs that has largely escaped critical analysis on the Internet: diuretics. That is about to change. This article makes the case against diuretics and why you should think twice about taking them.

Early scientific studies have shown that many of these alternatives help the body excrete excess fluid.

Water pills are not new drugs, having been around for more than 50 years. The early diuretics replaced a brutal way to eliminate excess fluid through the use of tubes that were placed below the skin of swollen, edematous tissue to relieve the pressure.

You've probably heard the word "diuretic" thrown around in the context of coffee, tea, or certain medications. But what are diuretics, really? And are they a good thing—or a bad thing—for your health?

Door-to-diuretic time in this setting can’t be equated with door-to-balloon in STEMI, experts say. Better to “get it right” than “do it fast.”

You've probably come across commercials that promote water pills as a quick slim-down solution while channel surfing. Whether you want to de-bloat before a big night out, ditch the annoying PMS puffiness, or fit into your skinny jeans once and for all, word is they'll help you shed pounds in no time flat—but do they really work? And more importantly, are they safe?

What to Know About Diuretics for High Blood Pressure

Our experts weigh in on these widely used medications.

The Scandal of Uncontrolled Hypertension: A Widely-Overlooked Remedy

One such drug class can solve uncontrolled hypertension in perhaps half of cases yet is widely under-prescribed and/or under-dosed, with tragic consequences. It is not receiving the attention or use it merits and needs.

Not everyone can take diuretics. Diuretics can make some existing conditions worse, so it’s important to tell your doctor about any condition you have. You should also mention any medicine, herbal, vitamin or mineral supplements you’re currently taking.

Diuretics, also known as "water pills," are a common, inexpensive, and effective medication used to treat high blood pressure. They work by causing the kidneys to increase the amount of salt and water excreted from the body. This means you will urinate more than you usually do.