Our understanding of the HDL story has changed. It’s not just [about] increasing HDL; it might be that only a specific population will respond to that increase positively - Dr. Bassem Masri 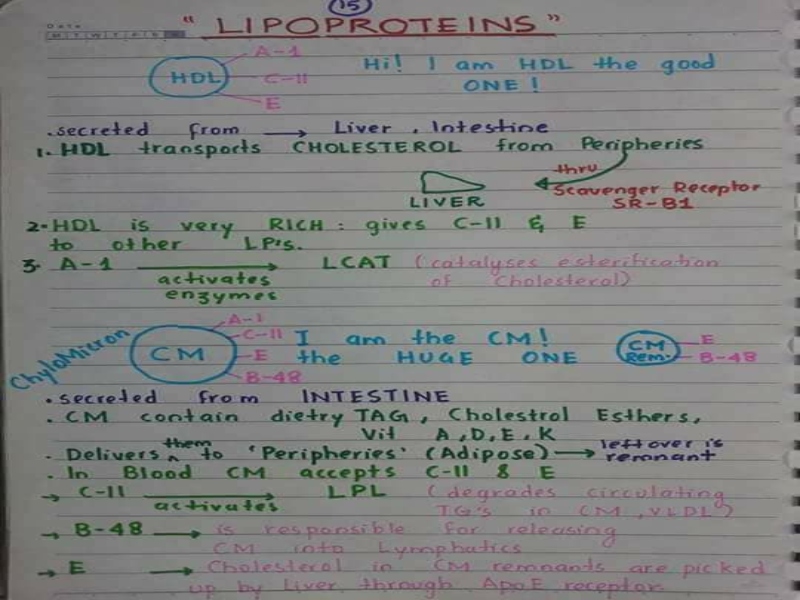 I used to be thrilled that my blood level of HDL cholesterol, the so-called good cholesterol, was high, the likely result of my devotion to daily physical activity. After all, HDL, for high-density lipoprotein, acts like an arterial cleanser, removing cholesterol from blood vessels and preparing it for removal outside the body.

An ample supply of HDL cholesterol in blood serum has long been linked to protection against coronary heart disease and stroke, so what could be bad?

I now know that, as with many other good things in life, there can be too much of this usually helpful protein. The best available evidence has shown that most of us would probably be best off aiming for…

HDL Cholesterol: Too Much of a Good Thing?

As with many other good things in life, this usually helpful protein is best in moderation.

Can Your ‘Good’ Cholesterol Be Too High?

High levels of HDL, or “good” cholesterol, are generally considered healthy. But can you have too much of a good thing?

Doubt Cast on the ‘Good’ in ‘Good Cholesterol’

The name alone sounds so encouraging: HDL, the “good cholesterol.” The more of it in your blood, the lower your risk of heart disease. So bringing up HDL levels has got to be good for health. Or so the theory went.

A string of recent clinical studies, including a major Merck & Co. trial that began in 2007 and was canceled last month, have shown medicines that raise "good cholesterol" to be no more effective at warding off heart disease than widely used "bad-cholesterol"-cutting drugs alone. This has left researchers grappling with a riddle: Low levels of high-density lipoprotein, or so-called good cholesterol, have long been shown as a predictor of heart disease, since HDLs help ferry bad cholesterol away from artery walls to the liver. But even with drugs such as niacin—which raised HDL levels 18 percentage points more than a placebo in an early trial that supported its FDA approval—studies now show it hasn't reduced the odds of falling ill when bad cholesterol is in check. Now, some scientists theorize that the problem lies not in trying to raise HDL, but specifically in the approaches current medications take to raising it.

What Are the Food Sources of HDL Cholesterol?

You can't get HDL cholesterol directly from the food you eat, but certain foods increase the amounts of HDL in your blood. These foods include avocados, almonds, berries, olive oil, fish, chia seeds, green tea, tomatoes and flaxseed.

What Doctors Got Wrong About ‘Good’ Cholesterol

You can have a heart attack even if you have high levels of good cholesterol.

Good” cholesterol might be in for a name change. Raising HDL, widely known as good cholesterol, for years has been thought to protect against heart attack and stroke. But a big new study published Monday found little evidence it does.