Where in health am I? : Home / Blogs and Commentaries / Celebrity Health / Do They Know it’s Christmas? 30 Years Later

Every gift which is given, even though is be small, is in reality great, if it is given with affection - Pindar 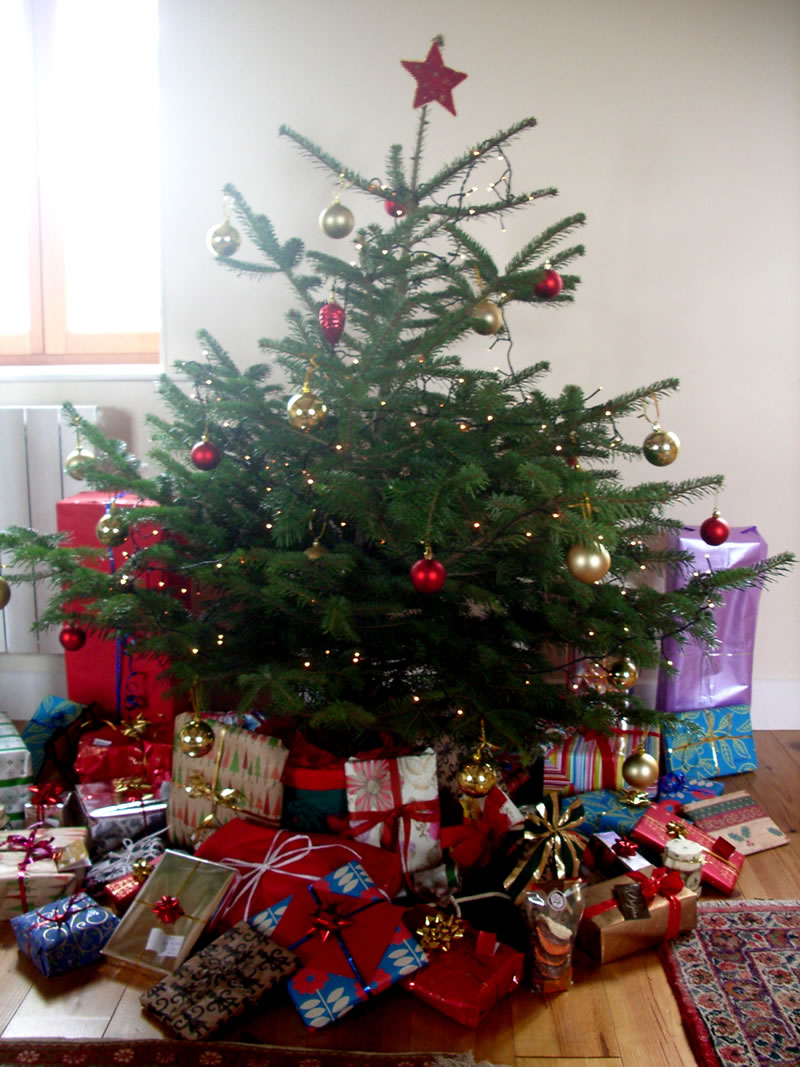 It’s time for a little pop culture history lesson.  A long, long time ago, way back in 1984, Bob Geldof and Midge Ure (famous British musicians, in case you weren’t around then) were discussing ways to raise awareness about the deadly famine conditions plaguing Ethiopia.  Being musicians, they thought that if they wrote a song, perhaps a few people would buy it and any money raised could be donated to famine relief.  Sounds logical.  What they came up with is one of the most popular songs ever recorded, Do They Know It’s Christmas?  Ever heard of it?

The song itself was decent, or at least catchy, but it was the people they asked to help them record it that made it so good.  Under the name Band Aid, Geldof and Ure amassed an impressive group of friends/egos/collaborators:  Duran Duran, Spandau Ballet, Frankie Goes to Hollywood, Paul McCartney, David Bowie,  Paul Young, Culture Club, Wham!, Kool and the Gang, Sting, U2, Heaven 17, Phil Collins, Paul Weller, Bananarama, etc.  (I think I had posters of every single one of these bands on my walls at some point.)

The musicians/singers met on November 25, 1984 to record the song, and it was released four days later which was no small feat.   Although rushed, this song turned out to be the biggest selling single in UK history, selling 1 million copies in the first week, more than three million copies by December 31, 1984 and nearly 12 million copies by 1989.  Clearly Band Aid, and the subsequent Live Aid concert proved to be very, very successful, raising more than $245 million dollars for famine relief.

Now, thirty years later, Bob Geldof is at it again.  He’s assembled a new, younger (with the exception of Bono) group of musicians to recreate Do They Know it’s Christmas?  Although the faces aren’t as familiar this time around, probably because I am no longer 14 and obsessed with British musicians, the song is very much the same, with a few exceptions.  The new version has shifted its focus to the African Ebola epidemic and some of the lyrics have been changed to reflect that.  Otherwise the sentiment and enthusiasm are the same.

That being said, I’m not sure this version will have the impact it did in 1984.  For one thing, Geldof is trying to capture the same enthusiasm that surrounded the first song.  The problem is that the novelty of your favorite musicians, actors, or singers uniting for a good cause has been done too many times since then.  First there was 1985’s Live Aid which was hugely successful.  But then everyone jumped on the bandwagon and we were inundated with benefit concerts like:  Healing in the Heartland: Relief Benefit Concert, Farm Aid, Global Citizen Festival Concert, Major League Baseball All-Star Charity Concert, Boston Strong Concert, Hope for Haiti, Tsunami Relief, America: A Tribute to Heroes, Concert for Hurricane Relief, Concert for New York City, you get the picture.   Too many, too often.

Also, there’s the whole digital download issue.  In 1984, the cost to purchase the single was $3.50.  Today, the cost to download the song is $.99.  That means Band Aid will have to sell 300% more than they did in 1984 to earn the same amount of money.  And people aren’t buying music like they used to… In fact, Bob Geldof recently asked people who had already purchased the song to delete it and purchase it again.  Yes, they will make more money, but I’m not sure how that comment will be taken.  It sounds a bit greedy to me, even in the name of charity.

Oh-well, greed aside, it is for charity, something needs to be done about Ebola, and it is Christmas.  So, spend a dollar, download a song, and save a life.