Where in health am I? : Home / Blogs and Commentaries / Celebrity Health / It's a Hairy Situation

A good mustache makes a man for many reasons - John Oates 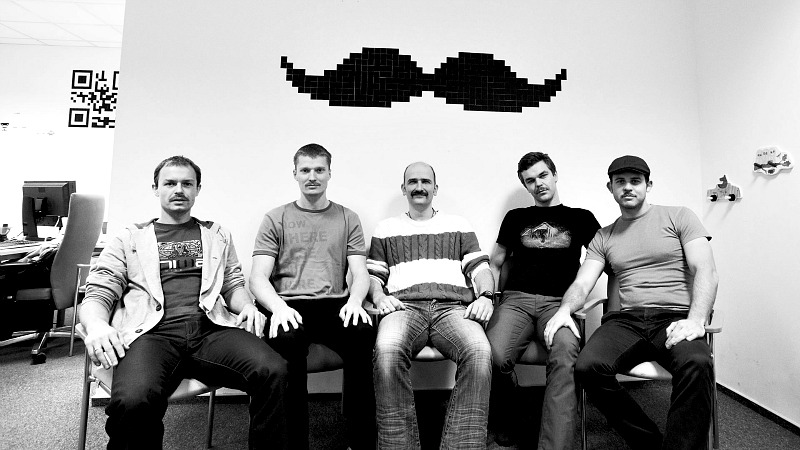 It’s that time of year.  Relax, I don’t mean it’s the “holiday” frenzy time of year.  I mean it’s the time of year where men of all ages embrace their inner hipster and grow a shaggy mustache during the month of November.  All in the name of charity, of course.  The charity is called the Movember Foundation and their aim is to raise awareness about some of the biggest health issues faced by men – prostate cancer, testicular cancer, poor mental health and physical inactivity.

It makes sense now, right?  All those men in your life, who are suddenly sprouting goatees, Fu Manchus, mutton chops, Van Dykes, handlebars, horseshoes, pencils, toothbrushes, flavor savors, or walruses aren’t having a midlife crisis like you were thinking.  They’re actually doing something good.  And because it’s the middle of Movember, they should be a good two weeks into their fuzzy 'stache growth. Which means they are itchy, prickly, and either looking really good, or really bad.

I personally like a man with facial hair, but I understand that it can be a bit off-putting when all of a sudden your doctor, your teacher, your grandpa, or the guy who makes your morning latte suddenly looks like the evil-old-timey-guy from saturday morning cartoons. Twisting their peach fuzz and giving you a sinister look while handing you your caffeine.  It’s weird.

Some men take this moustache thing very seriously. But, I think that’s the point of the Movember challenge.  It’s a fun, highly visible way to raise awareness and start a conversation about stuff that men typically ignore and don’t want to talk about.

The Movember Challenge is pretty new.  It started in Australia 12 years ago, when a group of friends decided to revive the moustache because they’re cool and it was time.  By doing so, they hoped to change “the face” of men’s health.  According to Movember's U.S. Director Mark Hedstrom,"What we're asking [men] to do is participate by changing their appearance, [and] what that fosters is a conversation.  Men can explain why they're growing a moustache and how that can benefit men's health.”  And talk they did.

What started with 30 men, in one country, who raised no money in the first year, has turned into a global campaign consisting of 5 million people, in 21 countries, who have raised more than $140 million dollars. That is pretty impressive.

Want to get involved?  It’s not too late. Especially, if you are a man, gave birth to a man, married a man, or are otherwise related to a man you should know a few things about male cancers and mental health.

Because of these statistics, the Movember Foundation has made it their mission to change the habits and attitudes of men by making them aware of the health risks they face.  Specifically, they are providing accelerated research opportunities and funding for prostate and testicular cancers in order to increase detection rates, find more effective treatments, and offer men the best possible outcomes.

Movember has increased funding to mental health clinics and have expanded their Making Connections, Like Father Like Son, and New Access initiatives. These initiatives are community-level prevention plans designed to improve the lives of men and boys so they can stay mentally healthy, socially connected, and comfortable talking about significant or painful life events.

Physical inactivity and obesity awareness is new to the Movember Foundation.  So far they have, launched MOVE, a 30-day campaign to encourage physical activity during the month of November.  In addition, they’ve provided funding to other established groups such as TrueNTH Australia’s Exercise Program for Men with Prostate Cancer; GAP4: Global Prostate Cancer Exercise and Metabolic Health Initiative; and Exercise as Medicine for men with prostate cancer in Hong Kong.

Although you might not like it, remember that the Movember ‘stache is short lived, but we don’t want our men to be.  And the ‘stache is for charity.  We can put up with anything as long as it’s for a good cause, right?  Just start buying those razors now because I think there might be a shortage come December 1.