Where in health am I? : Home / Health Cloud / Business of Health / Clinics / Fertility Clinics

Forget about all the reasons why something may not work. You only need to find one good reason why it will - Dr. Robert Anthony 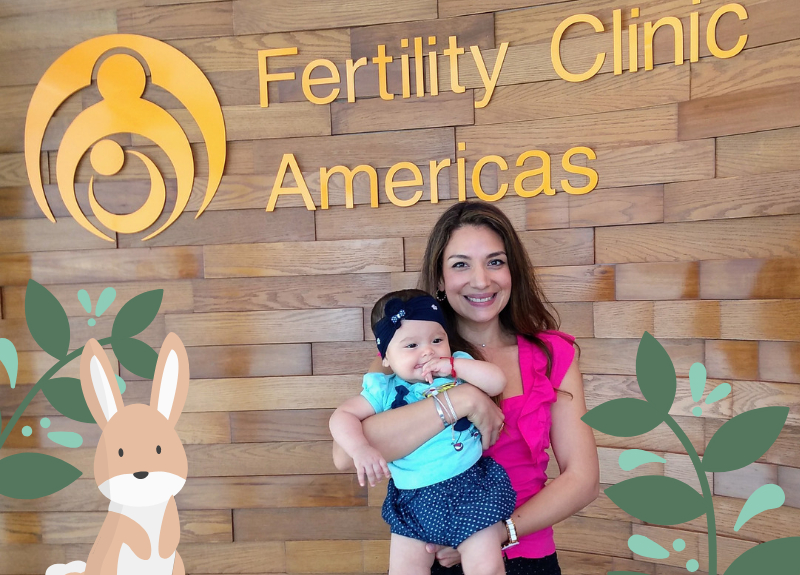 Jake Anderson and Deborah Bialis of San Francisco planned to start a family not long after their wedding in 2012. But they soon ran into a roadblock: infertility. At 27, Ms. Bialis was told that her prospects for a successful pregnancy were dim because of an earlier medical condition. Not sure where to turn, the couple sought out a fertility doctor to assess their options.

After two years, two doctors and three rounds of unsuccessful fertility treatments costing $75,000, they gave up and decided to try on their own.

“It attacks you emotionally in a way that’s hard to fathom,” Mr. Anderson, 36, said of the experience. “When you think you’ll be a parent someday and then realize…

Find Fertility Specialists Near You

The Fertility Clinic That Cut IVF Prices in Half

CNY is part of a small number of fertility clinics that charge a fraction of what other clinics do for in vitro fertilization (IVF). Doctors at these clinics argue that a high-volume, low-cost fertility program can make money, help start new families and open the market to people who otherwise couldn’t afford IVF. Insurance usually doesn’t fully cover these types of procedures.

The fertility testing racket just got debunked by science

Researchers found there’s little correlation between a woman’s “ovarian reserve” test and her chances of getting pregnant.

The fertility testing racket just got debunked by science

Researchers found there’s little correlation between a woman’s “ovarian reserve” test and her chances of getting pregnant.

FertilityIQ, which went online this year, provides extensive assessments of doctors, clinics and treatment protocols from patients who fill in detailed questionnaires about their experiences.

Here’s what to expect when you need help expecting...

ARC Fertility is committed to providing and supporting the most reliable information for patients and clinicians. We are proud to support important organizations in the field of fertility, such as the American Society for Reproductive Medicine (ASRM) and RESOLVE, the National Infertility Association.

We're smarter together. Where patients & doctors contribute all the fertility information you need