Where in health am I? : Home / Health Cloud / Business of Health / Hospitals / Pediatric 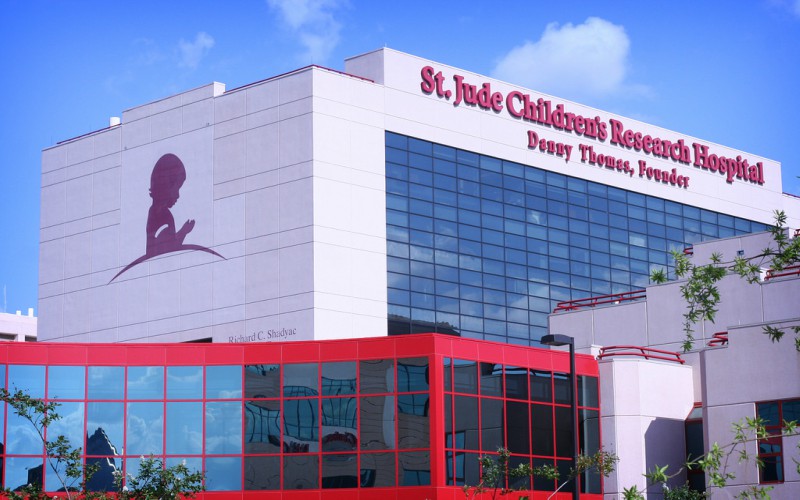 Jabbed with a sharp needle, confined in a noisy MRI machine, covered with an anesthesia mask before surgery. Hospital experiences are unpleasant enough for adults. For children, they can be especially stressful and frightening.

More children are facing painful and invasive procedures, as medical advances have made survival possible for more premature infants and children with diagnoses including cancer, cerebral palsy, cystic fibrosis and congenital heart defects. Some three million children are considered "medically complex" at present, and their ranks are growing by about 5% a year, according to the National Association of Children's Hospitals and Related Institutions. Ongoing…

Reducing the stress of a hospital stay, as children’s hospitals try to do, might reduce readmissions for adults.

“If we’re going to try to heal kids, we need to try to have them do the one thing that’s so important for their brain development. And that’s optimizing their sleep,” said Sapna Kudchadkar, an assistant professor of anesthesiology, critical care and pediatrics at Johns Hopkins Children’s Center in Baltimore.

Children’s Hospitals Cut Down On CT Scans To Prevent Cancer

Scientists have, of course, understood the risks of ionizing radiation for nearly a century. For a couple of decades after the advent of CT scanners in the mid-1970s, though, doctors generally believed that CT scans delivered such a small dose of radiation that they didn’t endanger patients’ health. But a growing body of evidence shows this could be a mistaken belief.

Digital series Childrens Hospital, which creator Rob Corddry conceived of during a visit to an actual childrens' hospital, capitalized on the sudden availability of established comic talents like Megan Mullally and Lake Bell. The absurdist parody of hospital dramas—shot in six days on a tiny budget—became an indie hit, and spent the next six seasons on Adult Swim, where it has bent the rules of continuity and character development, skewered just about every storytelling trope imaginable, and developed into a multidimensional meta comedy the likes of which television has never seen.

Does McDonald's Belong in a Children's Hospital?

For my own part, I tend to find demonizing McDonald’s difficult. In our children’s hospital, we care for lots of skinny kids who aren't eating enough because their illnesses have sapped their appetites. When I see one of those kids munching happily on a French fry or sipping even a high-calorie chocolate shake, I don’t wince. It’s good just to see them eat.

It Cost $2.5 Million to Keep My Child Alive

We’re fortunate that our insurance paid for most of it. But if Republicans remake the health care system, kids like her may not be so lucky.

Hospitals aim to be prepared; many lack equipment and pediatric training for doctors and nurses.

When the Hospital Serves McDonald's

In peddling unhealthy meals, health centers fail both their patients and their employees.

Jabbed with a sharp needle, confined in a noisy MRI machine, covered with an anesthesia mask before surgery. Hospital experiences are unpleasant enough for adults. For children, they can be especially stressful and frightening.

These children's hospitals have made every kid's health a priority by forging new treatments for all things from cancer to ordinary ear infections. Be prepared to be amazed.

We heal critically ill children and build healthcare capacity in the world.

MaxLove Project is an innovative nonprofit organization that advocates for the integration of evidence-based quality of life care and integrative medicine into standard pediatric cancer care.

Project Sunshine is a nonprofit organization that provides free educational, recreational, and social programs to children and families living with medical challenges.

No matter what ails a child, these hospitals rank among the best in treating sick kids.

The Children's Hospital Association (CHA) advances child health through innovation in the quality, cost and delivery of care with our children’s hospitals.