Where in health am I? : Home / Health Cloud / Business of Health / Hospitals / Stroke

The need to get the right patients to the right hospital transforms this medical issue into an organizational one - Dr. Mitchell Elkind 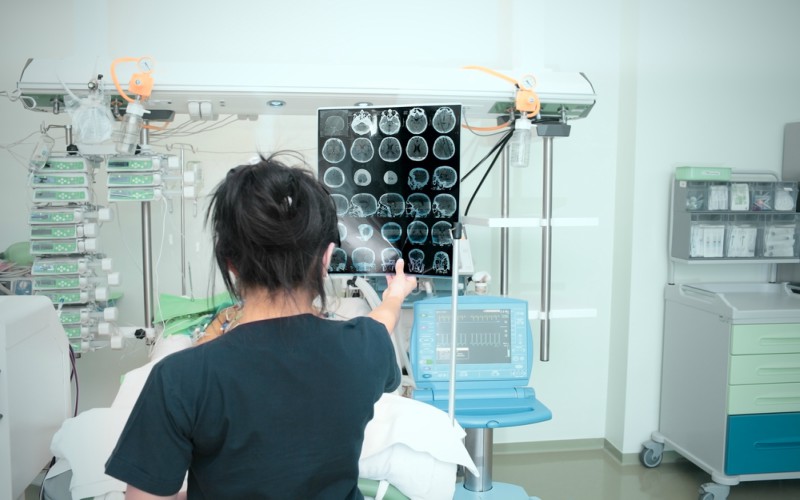 A Fast Track to Treatment for Stroke Patients

After a stroke, timing is everything in the race to save the brain, yet many patients aren't diagnosed and treated quickly enough to prevent permanent disability or death.

Now many hospitals are adopting new strategies to speed up care, which studies show improves the odds for patients who have a stroke caused by a clot obstructing blood flow to the brain. Using technologies such as video conferencing and mobile robots, neurologists are able to order and review tests, evaluate patients remotely, and start critical procedures, in some cases while a potential stroke patient is still en route to the ER.

Fast communication means people can rapidly get an intravenous drug that…

Long-term follow-up of patients in a 2014 study confirms that stroke patients recover better if doctors physically remove a clot from a blocked artery instead of just letting the clot-busting drug tPA try to do the job.

Seconds to spare: Comprehensive stroke centers use latest technology to save lives

At these centers, imaging technology combined with more recent, minimally invasive procedures have helped expand treatment windows. In addition, organizations like the American Heart Association and the American Stroke Association released new guidelines last year that extend the amount of time doctors can use the tools following a stroke from six hours to 24 hours.

To some experts, the study is a call to rejigger the current method of determining where ambulances ought to take stroke patients, which is based solely on proximity. Instead, they say, patients with apparent severe strokes should be rushed to hospitals that perform thrombectomies.

Amazing care and treatment are available, especially for folks fortunate enough to get treated right away. It’s even more so for anyone getting immediate treatment at a Primary Stroke Center or a Comprehensive Stroke Center.

A few years ago neurologists formed a national campaign, the Brain Attack Coalition, to lobby for quicker response to strokes and wider use of thrombolytics. They referred to strokes as ''brain attacks'' to make the parallel to heart attacks and convey greater urgency. One of their aims was to have certain hospitals designated as ''stroke centers,'' much as some are cardiac centers or trauma centers.

A Fast Track to Treatment for Stroke Patients

After a stroke, timing is everything in the race to save the brain, yet many patients aren't diagnosed and treated quickly enough to prevent permanent disability or death.

The goal of establishing this new level of certification is to recognize the significant differences in resources, staff and training that are necessary for the treatment of complex stroke cases. We also anticipate that, over time, municipalities and regions will develop a formal referral network so the most complicated cases can be treated at the centers best equipped to provide the specialized care that can lead to better outcomes.

Find a Joint Commission certified stroke center near you.