Where in health am I? : Home / Health Cloud / Professionals / Jobs / Podiatrists

Dancing is the poetry of the foot - John Dryden 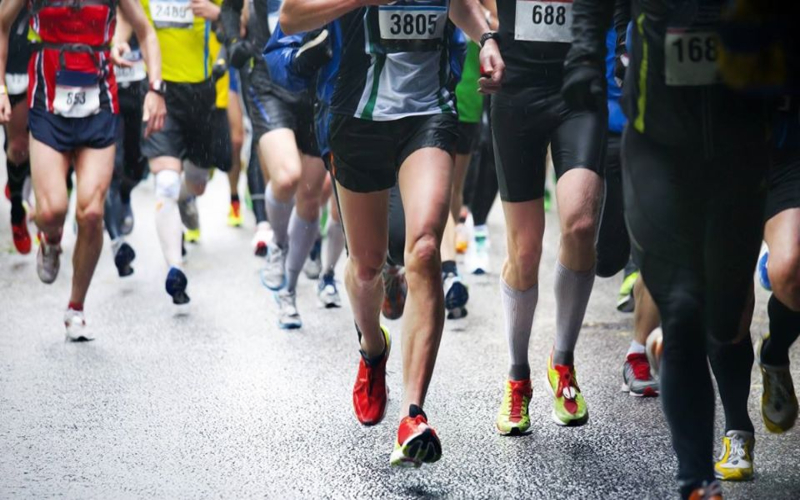 We are our own Worst Enemy

Much has been written about the podiatric residency crisis; there are more Podiatry graduates then Podiatry residencies. The APMA and the CME have united to help form residencies to ensure that every student gets a residency. But, if we are to spin that forward, does that means there will become a podiatric jobs crisis...

In the year 2015, there will be 200 more Podiatry graduates just from Podiatry residency than ten years ago. Is the Podiatry job market ready to accommodate this increase? Some would argue this is great and anticipated podiatric expansion. But the two areas where the greatest podiatric expansion has taken place, multi-speciality groups and the VA, are almost…

We are our own Worst Enemy

It's no secret or surprise that podiatrists are discriminated against. Despite being a key member of the nation's healthcare team in the fight against diabetes, as well as being the premier providers of foot and ankle care, DPMs are often paid less or excluded from programs deemed the providence of MDs and DOs. Meanwhile for the past two decades, nearly two out of three practicing podiatrists polled favor a change to MD or DO, yet those in power seem steadfastly determined to ignore the grassroots.

his site is awesome! I got a job 2 weeks after finding the listing, thanks to your alerts. I recommend it to anyone seeking a job in Podiatry. Once again, thanks - John Welchon, DPM, Podiatrist

Allied Health Employment has a dedicated division in Podiatry. We are specialists in the field with a national Podiatry database of both Private Podiatry practices as well as Hospital Podiatry departments Australia wide.

Job listings from the most active site for podiatrists, residents, students and hospitals.