Where in health am I? : Home / Health Cloud / Professionals / Nutritionists 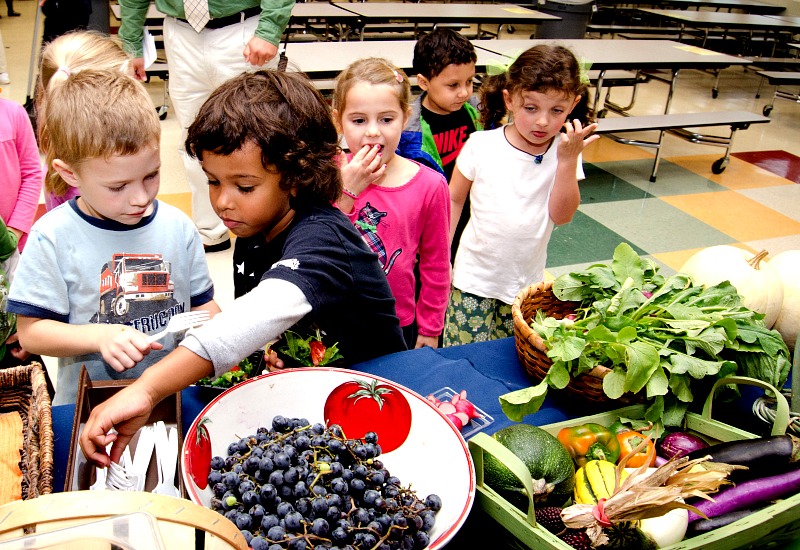 image by: U.S. Department of Agriculture

A Plate Full of Politics

I won’t mince words: in my opinion, the 2015 Dietary Guidelines for Americans, just released today, are a national embarrassment. They are a betrayal of the diligent work of nutrition scientists, and a willful sacrifice of public health on the altar of profit for well-organized special interests. This is a sad day for nutrition policy in America. It is a sad day for public health. It is a day of shame.

I know, I should tell you what I really think. Maybe next time.

I want to make clear that the scientific report on which these new Dietary Guidelines for Americans (DGs) were allegedly to be based was outstanding. Perhaps not perfect —…

How to Improve Nutrition Labeling on Food

Health experts believe the way to get people to eat better is to tell them which foods are healthy and which ones aren’t. Nutrition facts panels—the little info-boxes on the back of food packages that outline calorie, fat, sugar and vitamin counts—are supposed to do that, but research has found that many people don’t look at them, and even when they do, they don’t help.

The Number to Avoid on the New Nutrition Labels

It’s the enormous one, calories.

Beyond the Pyramid: How Food Guides Vary Around the World

No matter where you go in the world, the key components of a healthy diet remain the same: load up on whole grains and veggies and limit sugary sweets. But countries differ greatly in the images they use to depict their food guides.

Food Not Bombs: Targeting the Status Quo with Nourishing Acts of Defiance

In the United States, 20% of the federal budget goes to the military, and over 30% of edible food goes to waste. Operating in the ether between two statistics is Food Not Bombs, giving away food in the hope of refashioning the world as a place with healthier priorities and eating habits.

The Earnest Simplicity of the Nutrition Guidelines

Eggs are back, indeed, as many headlines are celebrating today. And aspartame is probably okay in moderation, though artificial sweeteners should not be promoted in approaches to weight loss. Coffee and tea get a more conclusive pass, as does moderate alcohol, though no one is encouraged to start drinking if they don't already.

There is no advice about what NOT to eat; and, his overview of the guidelines, “We are left with a very clear, and genuinely helpful notion that we can probably just eat whatever the hell we want, and all will be well. Except it won’t.”

What Science Says about Eating Right

A nutritionist boils a mountain of conflicting diet advice down to a few simple principles.

A Plate Full of Politics

I won’t mince words: in my opinion, the 2015 Dietary Guidelines for Americans, just released today, are a national embarrassment. They are a betrayal of the diligent work of nutrition scientists, and a willful sacrifice of public health on the altar of profit for well-organized special interests.

Connecting you with professional services.

The public is already flooded with nutrition and diet information from multiple sources. As a result, they are sometimes confused about what, how much, or even how often they should eat. Nutrition professionals trying to influence dietary change must take into account a person’s personal food preferences as well as their level of awareness and interest in making healthier choices. In addition, environmental factors within families, organizations, and communities must be considered. As these challenges are faced, science-based tools and information are needed. CDC has compiled professional resources including...