Where in health am I? : Home / Health Cloud / StaynHealthy / Brain Health / Brain Implants

The future doesn't belong to the fainthearted; it belongs to the brave - Ronald Reagan 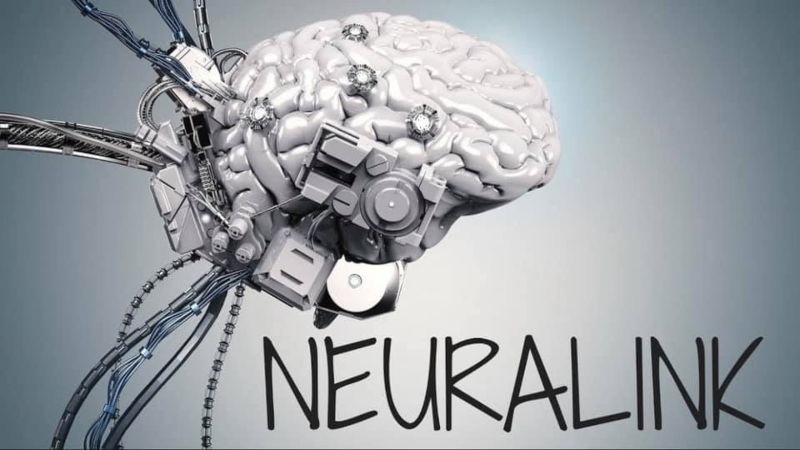 The Future of Brain Implants

What would you give for a retinal chip that let you see in the dark or for a next-generation cochlear implant that let you hear any conversation in a noisy restaurant, no matter how loud? Or for a memory chip, wired directly into your brain's hippocampus, that gave you perfect recall of everything you read? Or for an implanted interface with the Internet that automatically translated a clearly articulated silent thought ("the French sun king") into an online search that digested the relevant Wikipedia page and projected a summary directly into your brain?

Science fiction? Perhaps not for very much longer. Brain implants today are where laser eye surgery was several decades ago. They…

The Brain Implants That Could Change Humanity

Brains are talking to computers, and computers to brains. Are our daydreams safe?

A ‘Pacemaker for the Brain’: No Treatment Helped Her Depression — Until This

It’s the first study of individualized brain stimulation to treat severe depression. Sarah’s case raises the possibility the method may help people who don’t respond to other therapies.

If all goes well, it will conquer the field’s Everest: developing a brain-computer interface that could enable people with a spinal cord injury, locked-in syndrome, ALS, or other paralyzing condition to talk again.

Are brain implants the future of thinking?

Brain-computer interface technology is moving fast and Silicon Valley is moving in. Will we all soon be typing with our minds?

Brain Implants to Treat Addiction Are Dangerous and Promising

Prepare Yourself For The Shock Of Mass Implantable Brain Technology

The first wave of evolution is expected to offer healing-of-sorts for various individuals such as those profiled in the film with Parkinson’s Disease, paralysis, blindness and more. The next wave is more about general usage.

This DARPA-Developed Brain Implant Can Help Recover Your Memories

What Happens When Brain Implants Get Hacked?

DARPA is pushing the capabilities of brain implants far into the future, but naturally security is a concern.

Bionic Brains and Beyond

High-tech implants will soon be commonplace enhancements under our skin and inside our skulls, making us stronger and smarter.

Can the Nervous System Be Hacked?

‘I think this is the industry that will replace the drug industry,’ says a pioneer in bioelectronics.

Scientists try stimulating the vagus nerve to help migraines, rheumatoid arthritis and stroke, among other conditions.

The emerging field of bioelectronic integrative medicine targets a variety of disorders traditionally treated with pharmaceuticals by using advanced neuromodulation devices. Stimulating the vagus nerve offers significant advantages to the use of drugs—such as lower cost and fewer side effects.

Are We Ready For An Implant That Can Change Our Moods?

The idea of changing the brain for the better with electricity is not new, but deep brain stimulation takes a more targeted approach than the electroconvulsive therapy introduced in the 1930s.

If you haven’t been paying attention, brain-machine interfaces (BMIs) that allow people to control robotic arms with their thoughts might sound like science fiction. But science and engineering efforts have already turned it into reality.

Brain-reading tech is coming. The law is not ready to protect us

Mark Zuckerberg’s company is funding research on brain-computer interfaces (BCIs) that can pick up thoughts directly from your neurons and translate them into words. The researchers say they’ve already built an algorithm that can decode words from brain activity in real time. And Musk’s company has created flexible “threads” that can be implanted into a brain and could one day allow you to control your smartphone or computer with just your thoughts. Musk wants to start testing in humans by the end of next year. Other companies such as Kernel, Emotiv, and Neurosky are also working on brain tech. They say they’re building it for ethical purposes, like helping people with paralysis control their devices.

Do Brain Implants Change Your Identity?

As neural devices proliferate, so do reports of personality changes, foundering relationships, and people who want to leave their careers.

Startup from CEO of Tesla and SpaceX aims to implant tiny electrodes in human brains.

Ideally brain implants need to last for many decades – currently it is difficult to record the same signals even over several weeks so these systems need to be recalibrated regularly. Using new implant designs or different brain signals may improve long-term stability.

The military wants future super-soldiers to control robots with their thoughts.

This Is Your Brain on Neural Implants

Are you still you if devices improve your memory, attention span, and other cognitive skills?

It would be the ultimate user interface: a device the size of two stacked nickels that allows your thoughts to control computers. The only catch is it’ll have to be implanted in your brain.

The Future of Brain Implants

How soon can we expect to see brain implants for perfect memory, enhanced vision, hypernormal focus or an expert golf swing?