Where in health am I? : Home / Health Cloud / StaynHealthy / Brain Health / Mind / Consciousness 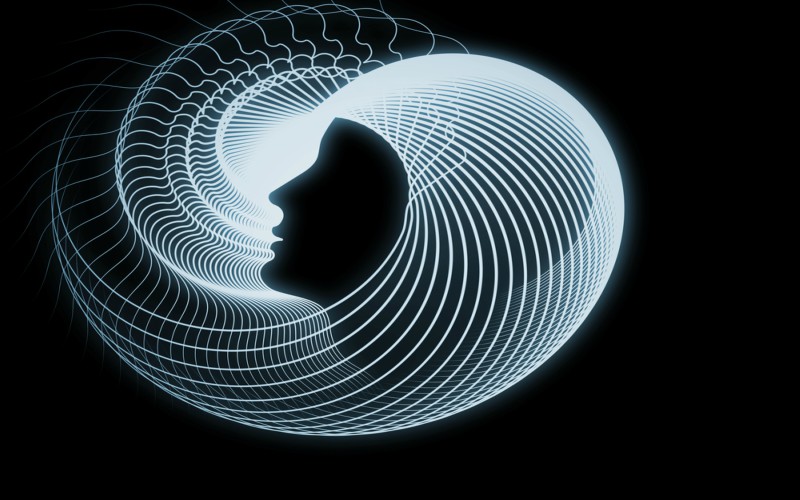 I find this odd because we know exactly what consciousness is — where by “consciousness” I mean what most people mean in this debate: experience of any kind whatever. It’s the most familiar thing there is, whether it’s experience of emotion, pain, understanding what someone is saying, seeing, hearing, touching, tasting…

How Do You Know You Are Reading This?

Explaining how something as complex as consciousness can emerge from a grey, jelly-like lump of tissue in the head is arguably the greatest scientific challenge of our time. The brain is an extraordinarily complex organ, consisting of almost 100 billion cells – known as neurons – each connected to 10,000 others, yielding some ten trillion nerve connections.

Axel Cleeremans, a psychologist and researcher, has spent the last 30 years trying to figure it out.

Tracing Consciousness In The Brains Of Infants

Children present a particular challenge. When does consciousness begin in human development? Are babies conscious? And at what age-- twelve months? Five months? Sooner? Could they already be conscious in the womb?

We should not be creating conscious, humanoid agents but an entirely new sort of entity, rather like oracles, with no conscience, no fear of death, no distracting loves and hates.

Why can’t the world’s greatest minds solve the mystery of consciousness?

Philosophers and scientists have been at war for decades over the question of what makes human beings more than complex robots.

A Neuroscientist's Radical Theory of How Networks Become Conscious

It’s a question that’s perplexed philosophers for centuries and scientists for decades: Where does consciousness come from? We know it exists, at least in ourselves. But how it arises from chemistry and electricity in our brains is an unsolved mystery.

Ever since Charles Darwin published On the Origin of Species in 1859, evolution has been the grand unifying theory of biology. Yet one of our most important biological traits, consciousness, is rarely studied in the context of evolution.

A neuroscientist on how we came to be aware of ourselves.

A User’s Guide to Human Consciousness

Human consciousness encompasses the full, complex and multi-dimensional range of our awarenesses, perceptions, beliefs, thoughts, feelings, preferences and desires. It is the basis upon which we make choices and take action in our lives.

Are We Really Conscious?

We know something about the body and brain, but what about the subjective life inside? Consider that a computer, if hooked up to a camera, can process information about the wavelength of light and determine that grass is green. But we humans also experience the greenness. We have an awareness of information we process. What is this mysterious aspect of ourselves?

In reality, tens of thousands of patients each year in the United States alone wake up at some point during surgery. Since their eyes are taped shut and their bodies are usually paralyzed, they cannot alert anyone to their condition. In efforts to eradicate this phenomenon, medicine has been forced to confront how little we really know about anesthesia’s effects on the brain. The doctor who may be closest to a solution may also answer a question that has confounded centuries’ worth of scientists and philosophers: What does it mean to be conscious?

Consciousness Is Not Mysterious

Consciousness Works Differently Than You Think, According To This New Theory

We might see things before we’re actually aware of them.

Consciousness: The Mind Messing With the Mind

Consciousness doesn’t have to emerge. It’s built into matter, perhaps as some kind of quantum mechanical effect. One of the surprising developments in the last decade is how this idea has moved beyond the fringe.

Consciousness: The what, why and how

THERE are a lot of hard problems in the world, but only one of them gets to call itself "the hard problem". And that is the problem of consciousness – how a kilogram or so of nerve cells conjures up the seamless kaleidoscope of sensations, thoughts, memories and emotions that occupy every waking moment.

How Consciousness Explains Ventriloquists and Religion

The brain projects its own qualities onto the world around it—for better or worse.

How Does the Brain Create Consciousness?

The problem with going any further than this correlational fact is that no one knows how to define consciousness from an objective, third-person perspective. We only have access to one consciousness: our own.

How scientists are studying consciousness — with mirrors, electrodes, and anesthesia

The search for consciousness is one of the hardest problems in both philosophy and neuroscience. We seem to know that we are conscious beings. We have an awareness of ourselves and our experiences. But, when we're asleep — or under anesthesia — that feeling disappears for long stretches of time. So is consciousness real? Is it just an illusion? Are animals conscious, too? What about babies?

Panpsychism, the ancient doctrine that consciousness is universal, offers some lessons in how to think about subjective experience today.

Most Popular Theories of Consciousness Are Worse Than Wrong

They play to our intuitions, but don’t actually explain anything.

Science of Consciousness Conference Is Carnival of the Mind

For much of the 20th century, the science of consciousness was widely dismissed as an impenetrable mystery, a morass of a problem that could be safely pursued only by older professors as they thought deep thoughts in their endowed chairs. Beginning in the 1990s, the field slowly became more respectable.

Scientists Closing in on Theory of Consciousness

Probably for as long as humans have been able to grasp the concept of consciousness, they have sought to understand the phenomenon.

That focus on meditation is no accident, as the past two decades have seen a growing interest in scientific approaches to solving what’s known as The Hard Problem of Consciousness.

Sizing Up Consciousness by Its Bits

For Dr. Tononi, sleep is a daily reminder of how mysterious consciousness is. Each night we lose it, and each morning it comes back. In recent decades, neuroscientists have built models that describe how consciousness emerges from the brain.

The Difference Between Brain and Mind

computer required hardware to perform its function. And the hardware need software to make it run. Without software, hardware would be useless and without hardware, software can not be used. Brain is like the hardware and mind is like the software. But in reality, the difference between brain mind are more complicated than software and hardware.

What Happens to Consciousness When We Die

The death of the brain means subjective experiences are neurochemistry.

Every day, it seems, some verifiably intelligent person tells us that we don’t know what consciousness is. The nature of consciousness, they say, is an awesome mystery. It’s the ultimate hard problem.