Where in health am I? : Home / Health Cloud / StaynHealthy / Brain Health / Mind / Intelligence 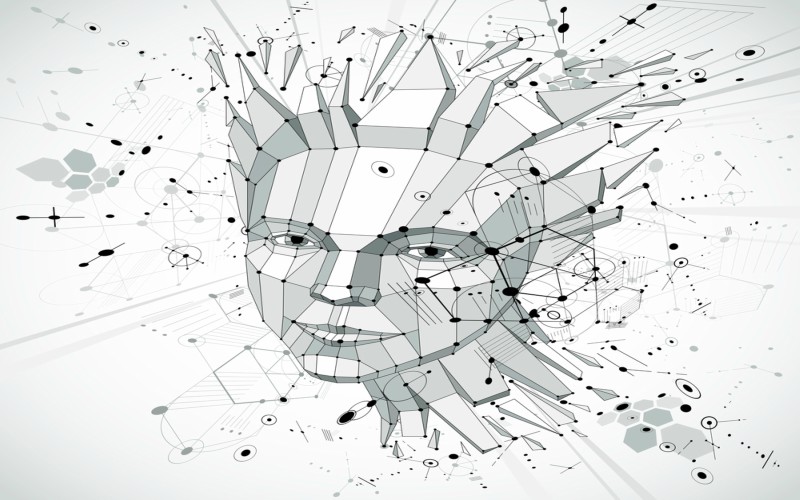 Nobody wants to be a number. But there is one number that probably says a lot about you, whether you know it or not: your IQ, or intelligence quotient. (President Donald Trump recently bragged to Forbes that he would "win" if his IQ test score was compared to that of his Secretary of State, Rex Tillerson.)

IQ is often dismissed as antiquated, misguided, or less important than personality traits. But according to Stuart Ritchie, an intelligence researcher at the University of Edinburgh, there's a massive amount of data showing that it's one of the best predictors of someone's longevity, health, and prosperity. And psychologists have been able to replicate these findings over and over.

These genes do not determine intelligence, however. Their combined influence is minuscule, the researchers said, suggesting that thousands more are likely to be involved and still await discovery. Just as important, intelligence is profoundly shaped by the environment. Still, the findings could make it possible to begin new experiments into the biological basis of reasoning and problem-solving, experts said.

Intelligence Is Overrated: What You Really Need To Succeed

Albert Einstein’s was estimated at 160, Madonna’s is 140, and John F. Kennedy’s was only 119, but as it turns out, your IQ score pales in comparison with your EQ, MQ, and BQ scores when it comes to predicting your success and professional achievement.

Ways to Inflate Your IQ

Many people think of IQ as a genetic trait, like brown eyes or short legs: You're born with it and you're stuck with it. Now, a growing body of research is showing that a person's IQ can rise—and even fall—over the years.

Are we becoming more STUPID?

Technology may be getting smarter, but humans are getting dumber, scientists have warned. Evidence suggests that the IQs of people in the UK, Denmark and Australia have declined in the last decade.

Can We Stop Confusing IQ With Intelligence?

Can You Get Smarter?

YOU can increase the size of your muscles by pumping iron and improve your stamina with aerobic training. Can you get smarter by exercising — or altering — your brain? This is hardly an idle question considering that cognitive decline is a nearly universal feature of aging.

The same brain regions that perform cognitive tasks may also provide social intelligence, according to a new study.

New research says sexual activity can grow brain cells. Keeping them may be another matter.

The complete test consists of 3 sets of 15 questions, gradually increasing in difﬁculty. In each question, the subject is asked to identify the missing element that completes a pattern.

Rational and Irrational Thought: The Thinking That IQ Tests Miss

No doubt you know several folks with perfectly respectable IQs who repeatedly make poor decisions. The behavior of such people tells us that we are missing something important by treating intelligence as if it encompassed all cognitive abilities.

Research Confirms a Link between Intelligence and Life Expectancy

The reasons are unclear, but higher IQ is correlated with longer life span.

The War on Stupid People

Smart people should feel entitled to make the most of their gift. But they should not be permitted to reshape society so as to instate giftedness as a universal yardstick of human worth.

People skills can be dangerous.

Why IQ matters more than grit

Today there's an endless supply of psychological books and TED talks that are dismissive of IQ, or argue that it can be supplanted.

Why You Need More Emotional Intelligence

When emotional intelligence first appeared to the masses, it served as the missing link in a peculiar finding: people with average IQs outperform those with the highest IQs 70% of the time. This anomaly threw a massive wrench into what many people had always assumed was the sole source of success—IQ. Decades of research now point to emotional intelligence as the critical factor that sets star performers apart from the rest of the pack.

Critics of the SAT and other standardized testing are disregarding the data.

You Can Increase Your Intelligence: 5 Ways to Maximize Your Cognitive Potential

It is no coincidence that geniuses like Einstein were skilled in multiple areas, or polymaths, as we like to refer to them. Geniuses are constantly seeking out novel activities, learning a new domain. It’s their personality.

IQ is often dismissed as antiquated, misguided, or less important than personality traits. But according to Stuart Ritchie, an intelligence researcher at the University of Edinburgh, there's a massive amount of data showing that it's one of the best predictors of someone's longevity, health, and prosperity. And psychologists have been able to replicate these findings over and over.