Where in health am I? : Home / Health Cloud / StaynHealthy / Dental Health / Wisdom Teeth

The only true wisdom is in knowing you know nothing - Socrates 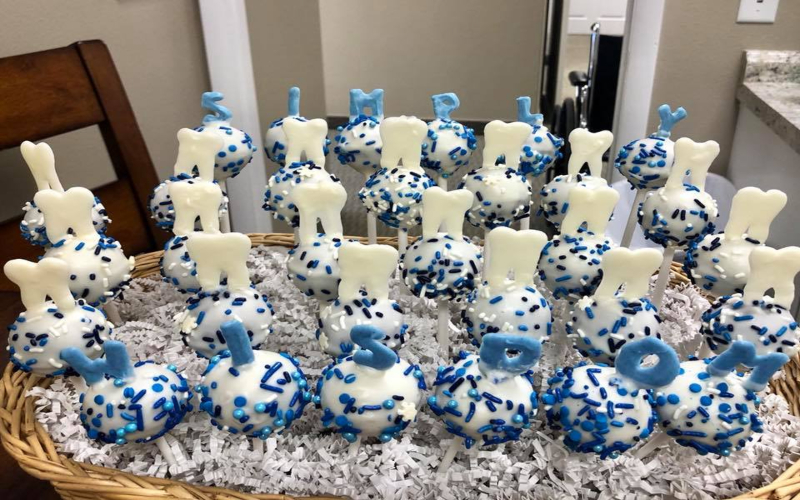 We had still not found the perfect duvet cover for my daughter Emma’s college dorm room when she went for a routine dental checkup and was told that her wisdom teeth had to come out, A.S.A.P.

She wasn’t having any problems now, but our dentist said trouble could flare up unexpectedly in the middle of the semester, perhaps in the middle of exams, and then she would probably have to leave school to get the teeth pulled. Better to do it now, he said.

Human Teeth Likely Shrank Due to Tool Use

Wisdom teeth may have shrunk during human evolution as part of changes that started with human tool use, according to a new study.

Evolution has rendered wisdom teeth unnecessary in humans, and about 85 percent of these third molars eventually require removal because of tooth crowding, according to the American Association of Oral and Maxillofacial Surgeons (AAOMS). Trapped in the gums, impacted wisdom teeth may lead to dental problems such as pain, infection or misalignment of other teeth.

Do a young person's wisdom teeth need to be removed? Once a rite of passage before college, routine wisdom-tooth extraction has been criticized in recent years as unnecessary and risky. And now, an influential doctors' group says it may be okay to leave them alone.

Removing Wisdom Teeth – Is It Wise?

Wise Up About Wisdom Teeth

If one has adequate room to keep wisdom teeth clean and they are in alignment with the bite, then I don’t recommend removal. However, we will still need to perform quite a bit of wisdom tooth removals for oral disease control, cyst prevention, disease prevention of neighboring teeth and orthodontic purposes.

But scientific evidence supporting the routine prophylactic extraction of wisdom teeth is surprisingly scant, and in some countries the practice has been abandoned.