Where in health am I? : Home / Health Cloud / StaynHealthy / Drink / Alcohol / Hangover

What in the world is a hangover cure? - Brian Wilson 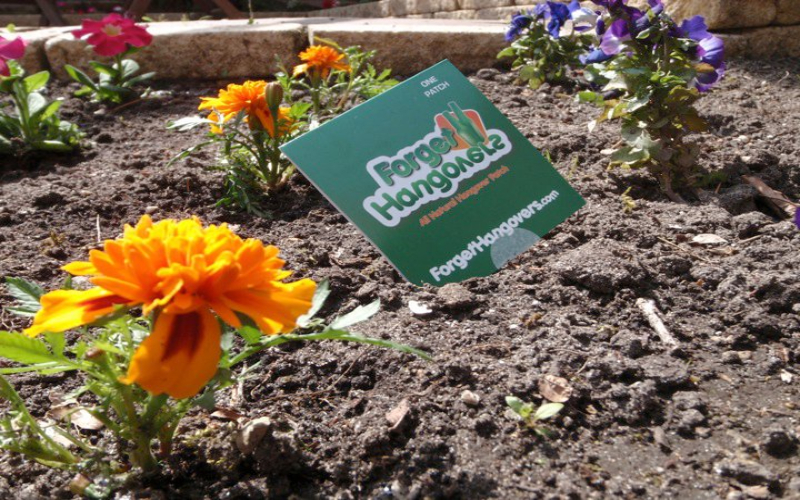 Hangovers rank right up there with drunk dialing your angry ex as one of the least pleasant drinking-related side effects. Stave off a hangover with these before and after tips—and skip the hangover myths.

Hangovers are no fun even if the events leading up to the hangover were a blast. Today we're taking a look at the various preventive measures and cures people undertake in the name of keeping hangovers away, highlighting the good, the bad, and the worthless hangover "cures".

Disclaimer: Before we delve into the myths about hangover cures and the effective ways you can deal with a hangover, let's get one big thing out of the way: As far as your body is concerned,…

Inside Pedialyte’s journey from toddler flu remedy to hangover fix.

The Five Most Popular Hangover Cures, Rated by Scientists

So, although these popular remedies may offer some relief from the symptoms of hangover, there’s no evidence-based treatment or “cure”. A hangover is a complex combination of physical and psychological symptoms, which are caused by several different processes in the body and brain.

A Drink for Babies Is No Hangover Cure

After years as an underground remedy, Pedialyte is now being marketed to partying adults. Problem is, it’s no more helpful than water.

A History of Dubious Hangover Cures

Suggested morning-after remedies from the past three millennia include wearing necklaces of laurel leaves and eating deep-fried canaries.

Everything Science Knows About Hangovers - And How To Cure Them

A small group of researchers have dedicated themselves to the hangover, peering into both its causes and the truth behind all the purported cures. They’ve even made some progress on a few cures of their own. Thanks to science, the morning after is finally starting to look a little less bleak.

How are you feeling today? A little groggy? Nauseous? Have you promised yourself that you’ll never drink again? If that sounds familiar, then you’re probably here hunting for hangover cures. Two popular folk remedies that pretend to have some scientific backing are Pedialyte and Gatorade. Let’s see if they actually work.

The cause of hangovers isn't what you think—and other insights from a new group that researches a very old problem.

Here's to a Hangover-Free New Year

Bringing in the New Year with a hangover doesn't have to be an annual event. So what do celebrities do when they want to indulge?

How to Avoid a Hangover

For those of you who have ever had a bad hangover – that dreaded combination of headache, nausea, dizziness, fatigue, and general irritability – after a night of overindulgence (don’t worry, we’re not judging), the only solace you’ve likely had is that you’re in good company. American humorist and actor Robert Charles Benchley probably best summed up our collective experience with hangovers when he said, “The only cure for a real hangover is death.”

How to Nurse Your Hangover (and Head One Off)

Your head feels like it’s inside a bass drum, your mouth is cottony and the contents of your stomach might not stay put. Maybe you partied hard and had a little too much to drink — or maybe a lot too much — so you turn to the internet to search for cures to a hangover. To spare you the bleary morning-after research, here’s what you should know before you drink.

In Search of a Cure for the Dreaded Hangover

Can science help defeat the physical aftereffects of drinking too much alcohol—if not the regrets?

The Best Way To Deal With A Hangover

If you want the freedom to quaff booze and wake up headache-free the next day, you’ve got to know when to cut yourself off... or at least how deal with the problem in the morning.​

The search for a hangover cure—the elusive “second elixir”—has captivated humankind for centuries.

So why do people react so differently to drinking if we technically process alcohol the same way? Why do hangovers hurt so badly? And how do we make the day after drinking less awful, especially as we age?

This Technology May Hold The Cure For Your New Year's Hangover

Their interesting approach could, in fact, spur the development of such a “sober pill” that may one day reduce your blood alcohol concentration before it escalates. Barring any immediate “magic pill” that nanotechnology may one day provide us, the message going into 2017 is that moderation, and better yet, abstinence, is still the best way to avoid the pain of a hangover.

Hangovers rank right up there with drunk dialing your angry ex as one of the least pleasant drinking-related side effects. Stave off a hangover with these before and after tips—and skip the hangover myths.

7 Ways To Ease A Nasty Hangover

There’s no question that the best way to avoid a hangover is to stop at one drink (or zero), but when that—sigh—doesn’t happen, here’s what to do.

Female, mid 40’s, living in the UK. Blogging for sober social accountability and also as a place for all my thoughts that have been kick-started back into action now that I am not either anaesthetised come evening time or grappling with a hangover come daytime.

Blowfish is a morning hangover remedy that actually works. The formula is backed by science, FDA-recognized and guaranteed to make you feel human again quickly. We know because we get hangovers too and we’ve tested it, like a lot.