Where in health am I? : Home / Health Cloud / StaynHealthy / Drink / Relaxation Drinks

The time to relax is when you don't have time for it - Sydney J. Harris 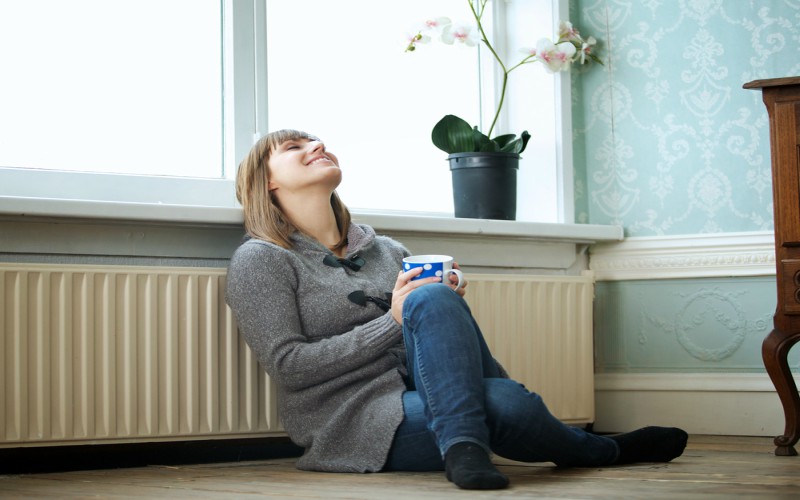 To Sip, Perchance To Dream

Once upon a time—July—I could sink easily and immediately into eight hours of sleep. I listened smugly as friends and co-workers complained of their Tylenol-PM addictions. Then I moved from a quiet, tucked-away corner of New York City—yes, such a place exists—to a street-level apartment not far from the Brooklyn-Queens Expressway. I developed an irrational fear of bedbugs, began fretting more about work, and passed a birthday that seemed to mark the expiration date for my once-reliable ability to fall asleep shortly after guzzling coffee.

Traditional sleeping pills seemed too extreme, even the over-the-counter kind; I just needed to calm down a bit. So when I heard about a…

“It does have some interesting biological activities,” Dr. Hopp said. “It has fairly well-documented and known anxiolytic activity — the calming effect — and this is what’s led to all these bars and cafes popping up all over the place, in New York and lots of other major cities.”

Health in a Bottle

A Calming Elixir to Drink Before Bedtime

To usher in the new year, we asked creative people to share the homemade recipes they count on to detox, cleanse — and refresh.

Drinks Intended to Calm You

Think of them as the opposite of energy drinks. A new wave of relaxation beverages can take the edge off stress and anxiety, and even help you sleep, according to the companies that sell them.

Producers push the ‘all natural’ calming qualities of a range of herbal drinks, but experts say there is little science to back up the claims about their therapeutic effects

Our tests of iChill, Relax Drank, Dream Water, and other products suggest that many don't contain all that they claim.

Relaxation Drinks: The Opposite of Energy Drinks

Can relaxation, a good night's sleep or happiness come from a lightly carbonated, berry-flavored beverage?

Think of a drink filled with herbal ingredients that supposedly helps you relax, and you might envision something like a line of teas sold in a crunchy health-food shop — over there by the millet, just past the table with the Rolfing pamphlets. The makers of Drank, a carbonated beverage in a purple can that contains valerian root, melatonin and rose hips, had a different image in mind for the product: something more youthful, attitude-laden and connected to the trend-making power of hip-hop.

While the industry is booming, many retail stores do not yet carry such beverages.

If only catching some zzz's was this easy.

What is the relaxation drink segment and what are its chances of success?

It remains to be seen, however, whether consumers will actually turn to these drinks to relieve some of that stress. NeuroBrands' CEO has said that he believes that this is a potential multi-billion dollar category. That is within the realms of possibility, but several major roadblocks are currently in the way.

To Sip, Perchance To Dream

3 Relaxation Drinks That Actually Live Up To The Hype

Like liquid chill pills, these beverages promise to make you mellower in just a few sips. Three O staffers drank them for two weeks to see if they lived up to the hype.

Sugar Free | Zero Carbs | No CaloriesIn a world full of energy boosters, iChill stands alone as the world's first relaxation shot. The proprietary blend of Melatonin, Valerian Root, Rose Hips and B Vitamins helps calm the body and mind at the end of a stressful day.

Sleep well so you can recharge. Melatonin mixed with magnesium.

Purple Stuff the Leader of Relaxation Sodas! Get Focused and Calm Down. A small amount of crystalline fructose, rosehips, valerian root combined with L-Theanine.