Honesty is such a nasty habit, dear. Like biting your nails - Catherynne M Valente 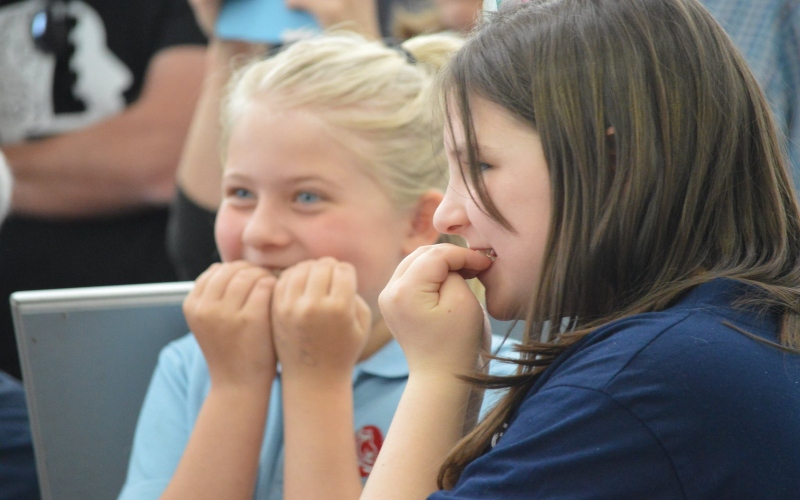 The psychology of why so many people bite their nails

It goes back millennia: the ancient Greek philosopher Cleanthes, for instance, was said to be addicted to biting his nails. In the modern era, no one has any good data on how many of us share the affliction (technically called onychophagia), but small-scale studies indicate about 20 percent or so of adults bite regularly — which would suggest millions of Americans do it.

"Everybody picks and bites to a degree," says Fred Penzel, a psychologist who helps patients deal with nail biting, hair plucking, and other body-focused repetitive disorders. "When it gets to the point that people are doing damage to themselves,…

If you’ve been biting your nails ever since you were a child, then it’s important to understand the reasons behind it. We’ve also got you some tips to get rid of nail biting!

How Can I Stop Stress-Biting My Nails?

How to Stop Biting Your Nails

A treatment established in the early 1970s called habit reversal therapy can break the cycle in as little as eight to 12 weeks.

How to Stop Biting Your Nails—a Potential Treatment Offers Promise

The new treatment is an inexpensive, over-the-counter supplement called N-acetyl cysteine, or NAC, that is widely available. “It’s a promising alternative that may be helpful to people who may be struggling with a disorder that’s otherwise very difficult to manage,” said Michael Berk, professor of psychiatry at Deakin University in Geelong, Australia.

Why do we bite our nails?

It can ruin the appearance of your hands, could be unhygienic and can hurt if you take it too far. So why do people do it?

How to stop biting your nails

Often a coping strategy for stress and anxiety, distraction is the key to ending the bad habit.

Are you a toe-tapper, hair-twirler, eye-blinker, head-nodder, nail-biter, knuckle-cracker, skin-picker, lip-licker, shoulder-shrugger or a chin-stroker? Call it a nervous habit or tic, almost everybody has at least one — whether they are aware of it or not. Tics exist on a spectrum ranging from barely noticeable to extremely annoying to potentially injurious.

Keep an eye on your daughter’s general anxiety level: Many of us who are truly committed oral fixators do it to deal with stress, and it may be easier to fix the behavior if you can isolate some contributing factors at play.

Do you bite your nails? For 30 years, I did. We nail biters can be "pathological groomers" — people for whom normal grooming behaviors, like skin picking or hair pulling, have become virtually uncontrollable. But psychiatry is changing the way it thinks about pathological grooming

This is why you bite your nails, according to science

It turns out that this 'bad' habit might have a deeper and rather surprising reason behind it..

You Asked: Is Biting Your Nails Dangerous — or Just Gross?

You do it while you’re reading emails or watching television; the tip of a finger creeps up between your teeth, and you nibble away for a few minutes before catching yourself. Your mom always told you it was a bad habit, and you worry about coworkers eye-balling your shredded digits. But is biting your fingernails actually dangerous?

Your Compulsive Nail Biting Might Mean You're a Perfectionist

Still, stop. It's like licking every surface you touch.

The psychology of why so many people bite their nails

Excessive nail biting is a surprisingly widespread human activity. It goes back millennia: the ancient Greek philosopher Cleanthes, for instance, was said to be addicted to biting his nails. In the modern era, no one has any good data on how many of us share the affliction (technically called onychophagia), but small-scale studies indicate about 20 percent or so of adults bite regularly — which would suggest millions of Americans do it.

More than a habit? When to worry about nail biting, skin picking and other body-focused repetitive behaviours

A recent Australian study reported that people with clinical levels of body-focused repetitive behaviours are two to four times more likely to experience other mental health difficulties such as depression and anxiety.