Where in health am I? : Home / Health Cloud / StaynHealthy / Global Health / Discrimination / Age

While much of society now considers it unacceptable to be openly sexist, racist or homophobic, old people are still fair game - Ashton Applewhite 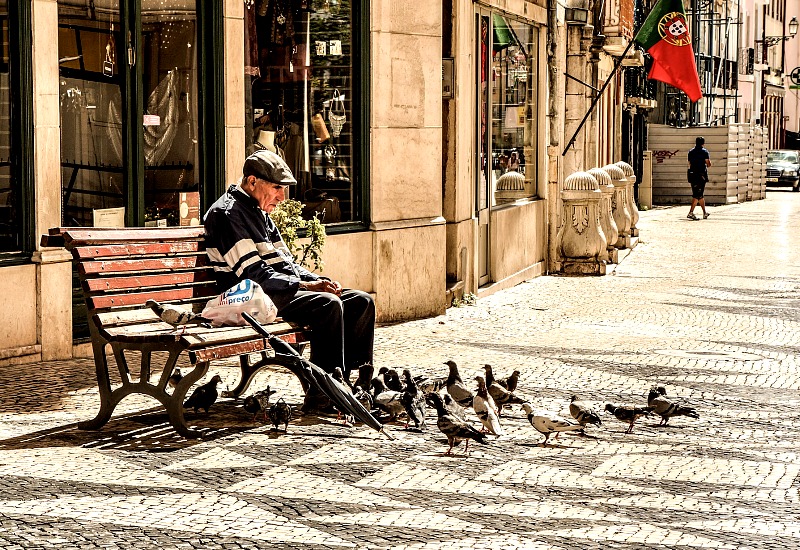 The Ugly Truth About Age Discrimination

Age discrimination is everywhere. I hear more examples of age discrimination than I hear about sex discrimination, racial discrimination and every other kind put together. I expect that's because some employers believe that older workers aren't as nimble or perhaps aren't as easy to train. Some of them undoubtedly worry that an older person is necessarily overqualified, and thus likely to bolt the minute a better job comes along.

That's ridiculous, of course. Younger people are just as likely to bail for a better opportunity as older ones are. Many mature employees are more interested in the challenge and the environment than they are in a rocket-to-the-stars career path. But age…

The way we portray “old people” is hurting them at work

So why is ageism so accepted? I believe the way companies portray older people is at least partly to blame in reinforcing negative stereotypes of aging.

The mitigating factor in sussing out age discrimination is that age is inextricably bound to experience and pay. Older workers might be qualified for a wider array of positions, but they also command higher salaries than some employers want to pay for those jobs. It’s not age discrimination, per se, but their salary demand (tied to experience level, which is tied to age) may disqualify them for certain jobs nonetheless.

Age Is Just a Number. Age Discrimination Is Trickier

The federal Age Discrimination in Employment Act protects people 40 and older. But is it ageism to discriminate against people over 50 compared with those in the 40-to-50 bracket?

Baby boomers are taking on ageism — and losing

Scores of applications later, with few callbacks and no offers, Kleber is close to admitting defeat — and admitting that age discrimination might be one of the biggest challenges his generation has faced.

These older professionals share how they've overcome age biases later in their careers.

Is age discrimination in your head?

There is no doubt that bigotry and discrimination thrive in the dirty little corners of the corporate world.

Who Are You Calling An Old Biddy? How To Describe Modern Aging

The next time you catch yourself using some sort of ageist adjective on yourself or others, try to catch yourself. Ask yourself where that came from, and what purpose it serves. Ageism is the final frontier of discrimination and limiting paradigms. A little girl born after 2007 will have an average life expectancy of 104. Old biddy? Try badass.

You’re How Old? We’ll Be in Touch

Discouraged and diminished, many older Americans stop looking for work entirely. They become economically dependent, contributing to the misperception that older people are a burden to society, but it’s not by choice. How are older people supposed to remain self-sufficient if they’re forced out of the job market?

The Ugly Truth About Age Discrimination

If you're a job-seeker of a certain age and you're not having an easy time of it, worries about age discrimination could sink your mojo to the point that it's hard even to keep trying. I encourage you not to give up, and here's why: there's a solution to the age discrimination problem.

Your one stop resource for age discrimination news, comment, cases and research.

Age discrimination in the workplace persists as a serious and pervasive problem. Charges of age discrimination spiked during the Great Recession. It’s not easy to win if you file a complaint, but there are ways to bolster your case.