Health is a right, not a privilege - Tedros Adhanom Ghebreyesus, Director-General WHO - 2019 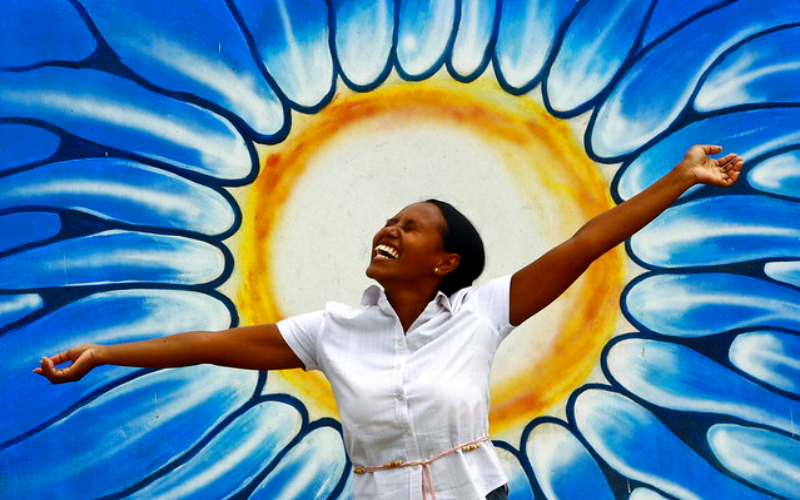 Did You Know? 10 Global Health Facts on World Health Day

World Health Day is celebrated every April 7th – it’s a day to promote global health awareness. World Health Day is held on this day to mark the founding of the World Health Organization (WHO), and is seen as an opportunity to draw worldwide attention to a different aspect of major importance to global health each year. The first was celebrated in 1948 – 70 years ago – when the WHO held its first ever world health assembly...

In our effort to build awareness, we are sharing some facts about health that may surprise you.

1. At least half the world’s population does not receive the essential health services they need.

Did you know that 100 million…

Falsified medicines have serious health, social and economic implications which severely obstruct the road to universal health coverage and people’s access to safe and high-quality medicines.

Statement by WHO Director-General on World Health Day 2019

WHO was born on 7 April 1948 with a clear and ambitious vision: a world in which all people enjoy the highest attainable standard of health. Although we have made enormous progress in recent years against some of the world’s leading causes of death and disease, we still have a lot of work to do to realize that vision. Today, half the world’s population cannot access essential health services.

Though you wouldn’t know it from watching the news, AIDS, TB, and malaria remain global emergencies. In 2017, nearly one million people died from AIDS-related illnesses, another 10 million people fell ill with TB, and after 10 years of steady declines, malaria cases are now back on the rise. These statistics are so infuriating because we have the opportunity to eliminate these diseases. That’s why as we mark World Health Day, April 7, we must recommit to fighting preventable disease around the globe.

THE DIPLOMATS WHO met to form the United Nations in 1945 also discussed the need for a global health group; that led to the creation of the World Health Organization. Its constitution went into effect on April 7, 1948, and World Health Day is celebrated annually on April 7.

This year for World Health Day, Contagion® is reflecting on the scientific advancements in treatment and prevention that have been made in the areas of infectious disease, while also looking at the infectious disease landscape to identify areas that require further improvement to reduce preventable deaths globally.

Not without its challenges, technological innovations have made leaps in healthcare in the past few years.

From brain-boosting nutrition and CBD to digital detoxes, the world of wellness is showing no signs of slowing when it comes to new innovations, making 2019 the year of #selfcare – a hashtag that’s clocked up more than 13m posts on Instagram.

Did You Know? 10 Global Health Facts on World Health Day

Every April 7, WHO selects a theme with topics ranging from depression to climate change to malaria. Not only does World Health Day inspires us all to learn more about global health, but it plays an important role in setting the world health agenda for years to come.

Universal health coverage is WHO’s number one goal. Key to achieving it is ensuring that everyone can obtain the care they need, when they need it, right in the heart of the community. Progress is being made in countries in all regions of the world. But millions of people still have no access at all to health care. Millions more are forced to choose between health care and other daily expenses such as food, clothing and even a home.