Where in health am I? : Home / Health Cloud / StaynHealthy / Mental Health / Addiction / Rehabilitation 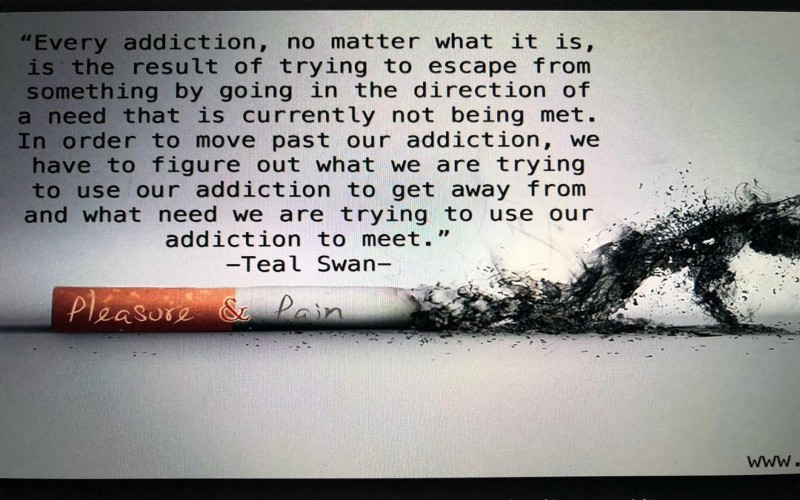 The Rehab Industry Needs to Clean Up Its Act. Here’s How

No one argues that the American addiction treatment system is anywhere near optimal — even its cheerleaders recognize that there’s miles to go before all people with addiction have access to respectful, ethical, effective and evidence-based care. Worse, the past year has seen myriad media exposes and financial, sexual and maltreatment scandals.

Of course, done right, addiction treatment can transform lives, with a hugely positive impact on society. It is often the difference between life and death, or between a productive recovery and a life of despair. Yet all too often that opportunity is being blown.

So what is the best way forward? And what are the biggest steps the…

The Rehab Racket: Investigating the high cost of addiction care

Does Rehab Work as a Treatment for Alcoholism and Other Addictions?

Before her death, Amy Winehouse had cycled in and out of rehab. Many celebrities have done the same, with some having more success than others at staying on the wagon. A neuroscientist explains why traditional therapy often seems to fall short of expectations.

Countless people addicted to drugs, alcohol or both have managed to get clean and stay clean with the help of organizations like Alcoholics Anonymous or the thousands of residential and outpatient clinics devoted to treating addiction. But if you have failed one or more times to achieve lasting sobriety after rehab, perhaps after spending tens of thousands of dollars, you’re not alone. And chances are, it’s not your fault.

Few doctors know how to treat addiction. A new program aims to change that

A recent comprehensive report by the National Center on Addiction and Substance Abuse (CASA) at Columbia University found that most doctors fail to identify or diagnose substance abuse “or know what to do with patients who present with treatable symptoms.”

Inside The $35 Billion Addiction Treatment Industry

To be sure, there's a lot of hand‒waving, glitzy marketing and pseudo‒science to justify the enormous cost associated with treatment plans, but little proof of scientific efficacy.

In the US, almost half of federal prisoners are in jail for crimes related to drugs (pdf); almost a fifth committed their crimes to obtain money for drugs. Norway is trying to take a different approach to the problem.

When Relapse Turns Deadly: What You Need to Know About Drug Overdose

It is a sad irony that rehab is life-saving, yet the weeks and months immediately following checkout are among the most vulnerable times in an addict's recovery. It can take up to a year for the areas of the brain responsible for impulse control and emotion regulation to return to normal functioning.

Why Drug Rehab Works – A Rebuttal to the New York Times

If you’re looking to learn why and how drug rehab works, you probably won’t find much help in a recent New York Times article titled Effective Addiction Treatment. Author Jane Brody writes about misgivings with drug rehab centers, ultimately stating that most addiction treatment programs are outdated and not based on evidence-based practices.

A reluctant evolution is taking place in residential drug treatment for opioid addiction. Here’s a look at one center’s wary shift.

In 2015, Jennifer Nicolaisen was working in consulting and getting by some days on just two hours of sleep. She was a 27-year-old statistician in northern Virginia, basking in what she called “rising star energy”—the glow that came from approval from her boss, her clients, and her peers. It was a thrill, she says. She was also downing Adderall and Vyvanse like candy, medications prescribed for her ADHD but also used to maintain a relentless pace of work and life.

Addiction Rehab Is Broken. Can Technology Fix It?

My time in rehab for an opioid addiction left me humiliated and desperate to know why my friends were dying. Now a wave of app developers are trying to do things differently.

Scientific studies on addiction have led to the development of a number of medications for pharmacological interventions, along with other nonpharmacotherapies including behavioral, cognitive, and social interventions (see the comprehensive reviews in this collection).

Out-of-pocket expenses to save loved ones are soaring beyond what many can afford, especially when addicts go through multiple rounds of treatment.

While there were plenty of jokes about C-3PO’s urine, the futility of petting horses, and how terrible it is to live in Florida, the Last Week Tonight host came away with a sobering conclusion: The rehabilitation industry is dangerously underregulated.

The Irrationality of Alcoholics Anonymous

Its faith-based 12-step program dominates treatment in the United States. But researchers have debunked central tenets of AA doctrine and found dozens of other treatments more effective.

The Sham of Harvey Weinstein’s Rehab

Exiled by his movie-industry colleagues, Harvey Weinstein has taken refuge among the scorpions and cactuses of Arizona, where he’s immersed in what has been described as rehab. He certainly needs help. What we need is a better way of talking about why.

Buprenorphine is one of only two treatments proven to cut the death rate from opioid addiction by half or more. But the programs Mr. Thompson tried viewed abstinence as the only true recovery — even though abstinence treatment has not been shown to reduce mortality and is less effective than medication at preventing relapse. Unfortunately, Mr. Thompson’s experience is more the rule than the exception.

To do better, the United States needs more evidence-based treatment. And since the data shows that the best treatment is compassionate and inviting, coercion should be the last resort, not the first.

The Rehab Industry Needs to Clean Up Its Act. Here’s How

No one argues that the American addiction treatment system is anywhere near optimal — even its cheerleaders recognize that there’s miles to go before all people with addiction have access to respectful, ethical, effective and evidence-based care.

The addiction treatment industry, along with it's anointed experts and the recovery subculture have made a simple matter extremely complicated. The results of their teachings are disastrous. Addiction rates are edging up, overdoses and alcohol related deaths are skyrocketing, and the people who receive their help end up having higher rates of binge use, overdose, and longer periods of "addictive" use and more "relapses." The Freedom Model for Addictions is the antidote to the mess the recovery...

Addiction Treatment Forum has reported on substance abuse and addiction therapies, research, news, and events of interest to both healthcare professionals and patients since 1992.