Some people say video games rot your brain, but I think they work different muscles that maybe you don't normally use - Ezra Koenig 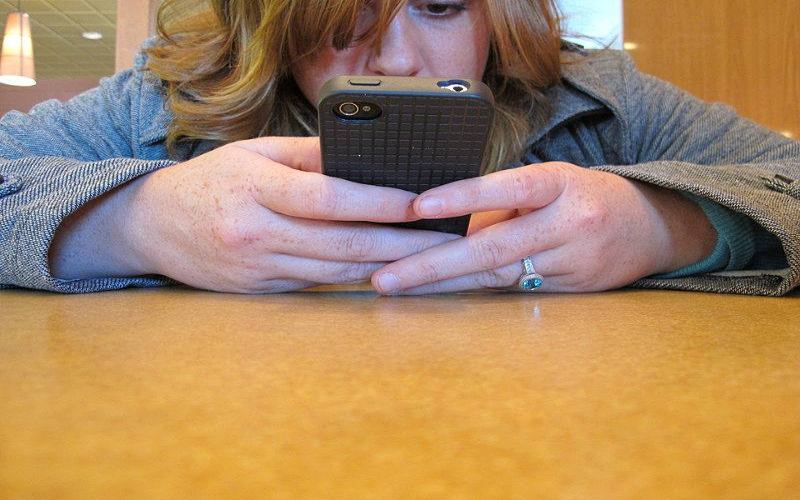 image by: Hooked On Games: The Lure and Cost of Video Game & Internet Addiction

The next level, The screen age

It was nearing midnight when she slipped out of bed, padded across the wood floors and peered into the room across the hall. Her 15-year-old son was still awake, like she knew he would be, sitting in his bed, staring at his laptop screen. This had long been his nightly ritual: After hours spent playing video games — riveted by a world of guns and gore, adrenaline pumping — he would unwind by watching videos of other gamers playing.

Turn it off, she said.

I need to finish, he said.

How Video Game Addiction Can Destroy Your Life

"I was absolutely sure that video game addiction couldn't be a real thing," he said. Instead, he was converted and is now passionate about attracting attention to pathological gaming.

... or is it just a politically acceptable way to raise money from a tragedy?

How Video Games Change the Brain

Playing violent video games can sharpen our focus, reasoning and decision-making skills. But do we really need the weapons?

Is A Video Game Addiction Bad For You?

According to a new survey by Harris Interactive, 8.5 percent of gamers between the ages of 8 and 18 can be classified as pathological or clinically addicted to video games. But the results may say more about the nature of the medium than really indicate problem behavior.

Is video game addiction a real thing? Here’s where the authors of the New York Times article went wrong: They went to a couple of researchers for their answer. What they failed to do was ask an addict.

When I commiserate with other tech-tortured parents, this seems to be a common pattern: yes, there are some girls who get really into video gaming, but it seems like it’s far more frequently an issue for little boys.

Should Parents Play Videogames With Their Children?

Family-friendly videogames not only teach academics and important life skills—they can be a great way to bond with your kids.

The Concerns About Video Games

Despite the huge impact of video games on youth culture, there is not a lot of research available in this area, and few of the existing studies stand up to critical examination. This lack of scrutiny means that we know very little about the effects that video games may have on children’s development and socialization. While video games have many positive aspects, there are a number of issues that are associated with this highly interactive form of entertainment.

The American Psychiatric Association has identified internet gaming disorder as a possible psychiatric illness, and the World Health Organization has proposed including “gaming disorder” in its catalog of mental diseases, along with drug and alcohol addiction. This is all terribly misguided. Playing video games is not addictive in any meaningful sense. It is normal behavior that, while perhaps in many cases a waste of time, is not damaging or disruptive of lives in the way drug or alcohol use can be.

What One Boy’s Story Tells Us About Video Addiction

Melanie’s description of her son’s symptoms revealed the signs of video game addiction: demands to add to already exorbitant time gaming, sneaking and lying about gadget use, rages when parents tried to limit electronics, and profound damage to family relationships and school success from overuse of video games.

Time will tell whether or not it makes sense to make gaming addiction a formal psychiatric diagnosis or to refine the diagnostic criteria so that they are more sensitive in revealing pathology. It will also take more time to discern if there are adverse developmental consequences for young people whose game-playing is increasingly in the virtual world.

The next level, The screen age

Video games are more addictive than ever. This is what happens when kids can’t turn them off.

Helping connect digital media users with what matters most - life. Our innovative program model assists the digitally distracted discover their passion and purpose in life. At reSTART, we understand that problematic Internet and gaming use often co-occurs with other mental health conditions.