Where in health am I? : Home / Health Cloud / StaynHealthy / Neuro Health

Eat well and sleep well. That will feed your nervous system and your psyche. As you get older, you look how you feel - Francesca Annis 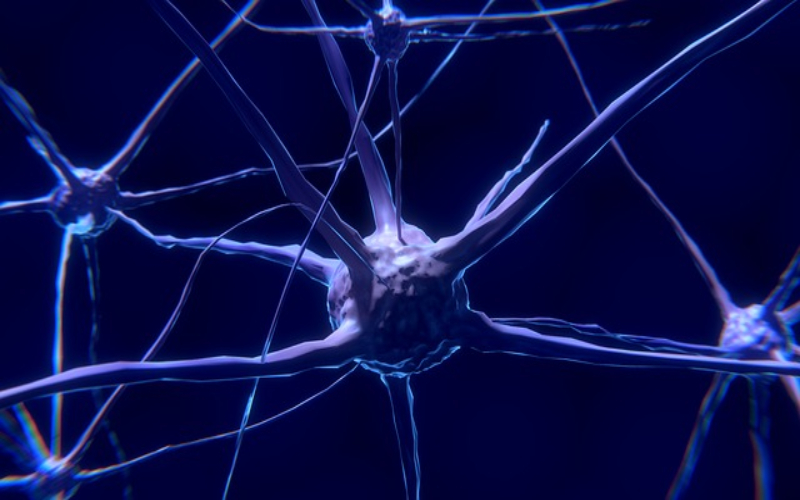 Hunched Over a Microscope, He Sketched the Secrets of How the Brain Works

Some microscopes today are so powerful that they can create a picture of the gap between brain cells, which is thousands of times smaller than the width of a human hair. They can even reveal the tiny sacs carrying even tinier nuggets of information to cross over that gap to form memories. And in colorful snapshots made possible by a giant magnet, we can see the activity of close to 100 billion brain cells talking. Decades before these technologies existed, a man hunched over a microscope in Spain at the turn of the 20th century was making prescient hypotheses about how the brain works.

The Science That Could Make You Crave Broccoli More Than Chocolate

Neurogastronomy wants to rewire how people perceive flavors—and may be able to help those who have lost their sense of taste.

Neurological symptoms might arise from multiple causes. But does the virus even get into neurons?

Neurological disorders disproportionately affect older adults. The costs are expected to increase exponentially in the coming years, as the elderly population will double by 2050.

The Coming Boom In Brain Medicines

It will still take years for neuroscience to metamorphose from a backwater into a hotbed of innovation, but it's happening. Mark Fishman, the head of research at Novartis, puts it bluntly: "We're revolutionizing the field."

The Golden Age of Neuroscience Has Arrived

We are now entering the golden age of neuroscience. We have learned more about the thinking brain in the last 10-15 years than in all of previous human history. A blizzard of the new technologies using advanced physics—resulting in scans and tests we know as fMRI, EEG, PET, DBS, CAT, TCM and TES—have allowed scientists to observe thoughts as they ricochet like a pong ball inside the living brain, and then begin the process of deciphering these thoughts using powerful computers.

Brain Blogger is an award winning health and science blog and brain-themed community. We review the most impactful news and research related to neuroscience/neurology, psychology/psychiatry, and health/healthcare.

The brain, spinal cord, and nerves make up the nervous system. Together they control all the workings of the body. When something goes wrong with a part of your nervous system, you can have trouble moving, speaking, swallowing, breathing, or learning. You can also have problems with your memory, senses, or mood.

Neuroscience and psychology tricks to find out what's going on inside your brain.

Simon Oxenham covers psychology and neuroscience from a strongly evidence-based perspective. Simon has a history of debunking dodgy scientific research and tearing apart questionable science journalism in an irreverent style.

Since 2001, we have been dedicated to helping children, teens and adults overcome the struggles that they encounter in daily life. Testing results allow us to not only arrive at a diagnosis, it also allows us to determine the exact brain related factors contributing to symptoms.

Your daily fix of neuroscience skepticism and critical thinking.

Neuroscience, psychology and psychiatry through a skeptical lens. Just a brain with some eyes

Functional medicine embraces all that I believe in. It gives shape and definition to a previously poorly articulated reason that I went to medical school to become a doctor. With functional medicine I have found my purpose. It is not only “medicine that makes sense,” according to Dr. Mark Hyman, it is medicine that connects mind, body, and spirit.

News and views on the neural organization of language.